Replace all your keys and passwords with Everykey 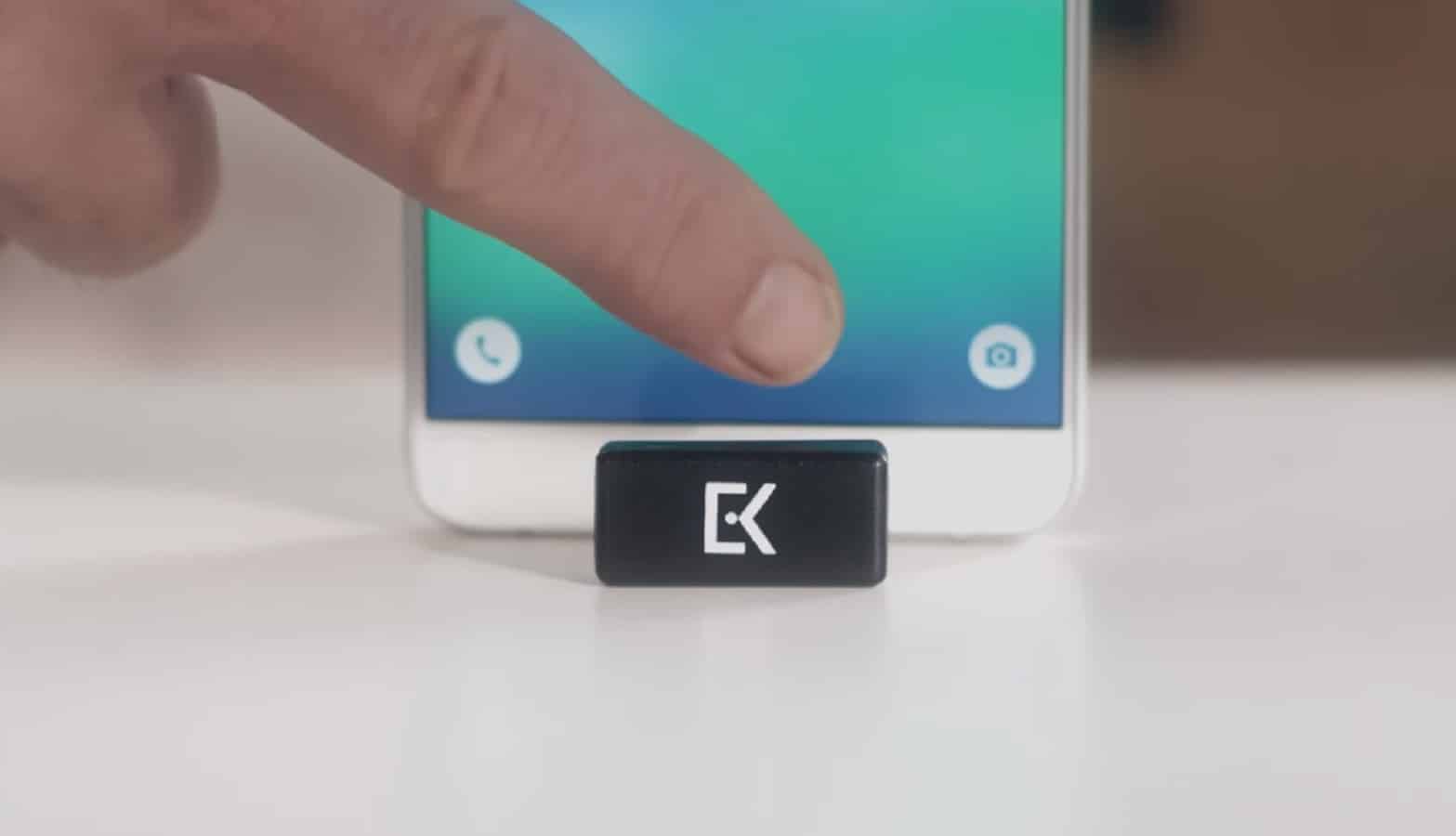 As time progresses, more and more those plain old passwords we were used to are being ditched for more secure options. Multi-Factor Authentication is a good example, but there are other solid options reaching the market nowadays.

One of the latest interesting products in this industry is Everykey, a military-grade security Bluetooth device that can replace all keys and passwords. Developed by a Cleveland-based company, this device can unlock laptops, tablets, house and car doors, and several other devices.

Putting it simply, Everykey unlocks these devices/objects when the user is near them, locking them again as soon as the user walks away. In addition, Everykey can generate secure passwords for other web accounts, also allowing for automatic logins when the user visits the respective website or platform.

Due to the nature of the device, Everykey obviously has a way to protect the user if the device is stolen or lost: by using the Everykey App or by directly calling the company, it is possible to freeze the device, making it impossible for anyone else to use it. This action is not irreversible though, and the Everykey device can be reactivated should the user find it.

This device is compatible with most popular operating systems (OS X, iOS, Android, Windows, and Linux), as well as the most popular web browsers (Google Chrome, Mozilla Firefox, Opera, and Safari). Everykey can also be used with two different accessories, that make it even more practical:

Everykey can be purchased from the official website, so be sure to give it a look and see how such a small device can have a big impact on your life.

What do you think of Everykey? Is this something you’d use? Let us know down below in the comments or carry the discussion over to our Twitter or Facebook.