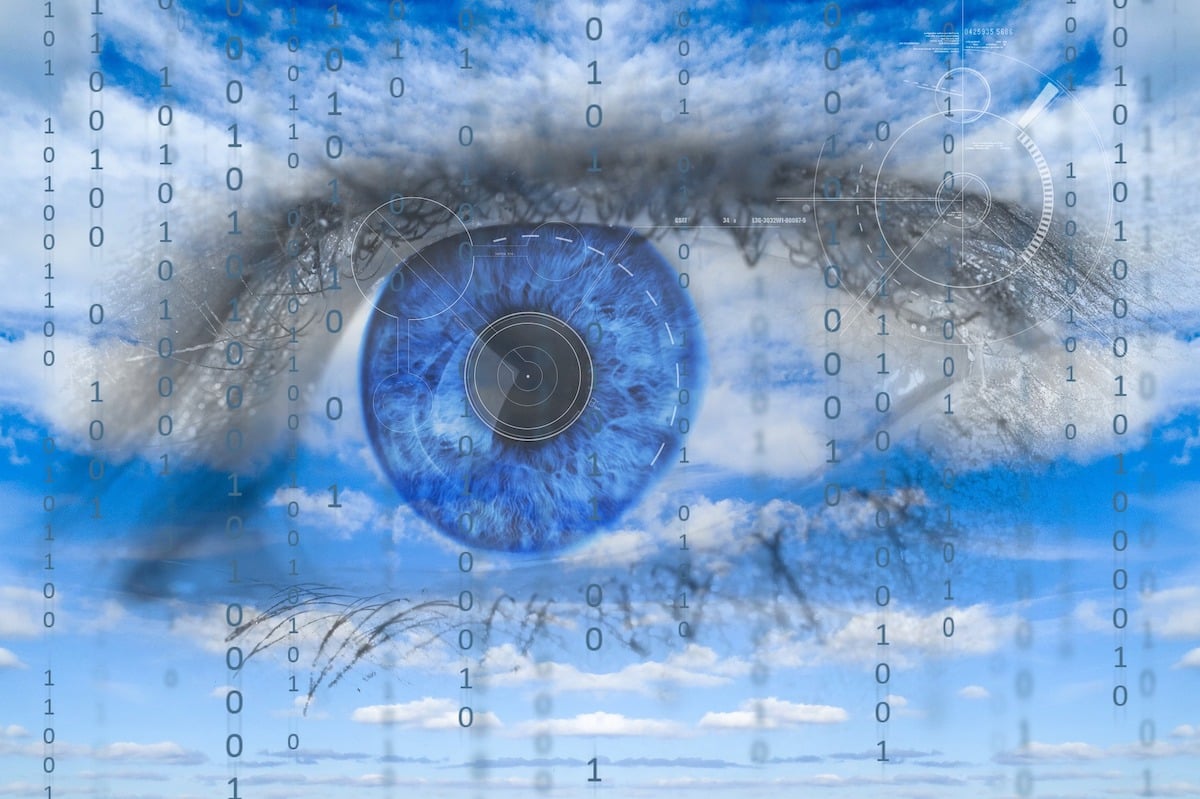 Facebook admits that it tracks our mouse movements. The disclosure from Big Brother, I mean, Facebook, came in a 225-page document the social network recently sent to the U.S. Senate. The revelation was first discovered by India Today.

According to Facebook, it tracks mouse movements to help its algorithms distinguish between humans and bots–but also to determine if the browser window that has Facebook loaded is in the foreground or background of a user’s screen. It also has admitted to other device metrics it records about users.

Other text in the documents says,

The social networking platform also admitted that it collects information about operating systems, hardware, software versions, battery levels, signal strength, available storage space, Bluetooth signals, file names and types, device Ids, browser and browser plugins (which is almost all of the information available on and about your device), from the users’ phones, TV and other connected devices.

The company also admitted to collecting information about users’ reported gender, people users have removed from their friend list and every ad the user has ever clicked on.

Nearly two months after CEO Mark Zuckerberg visited the U.S. Congress to explain his company’s position on the Cambridge Analytica controversy, Facebook formally answered questions from members of both the Senate Judiciary Committee and the Senate Committee on Commerce, Science, and Transportation this week.

The answers came in two separate PDF documents now available to the public.

Both the 225-page PDF and separate 229-page PDF address questions Zuckerberg received during his April visit to Capitol Hill which he couldn’t answer. These involve a range of topics, including possible Russian meddling in the 2016 U.S. presidential election to whether or not Facebook is a media company.

Are you at all surprised that Facebook admits to this or that it is even happing in the first place?  Let your voice be heard below.