Grab the popcorn, we’re going in. 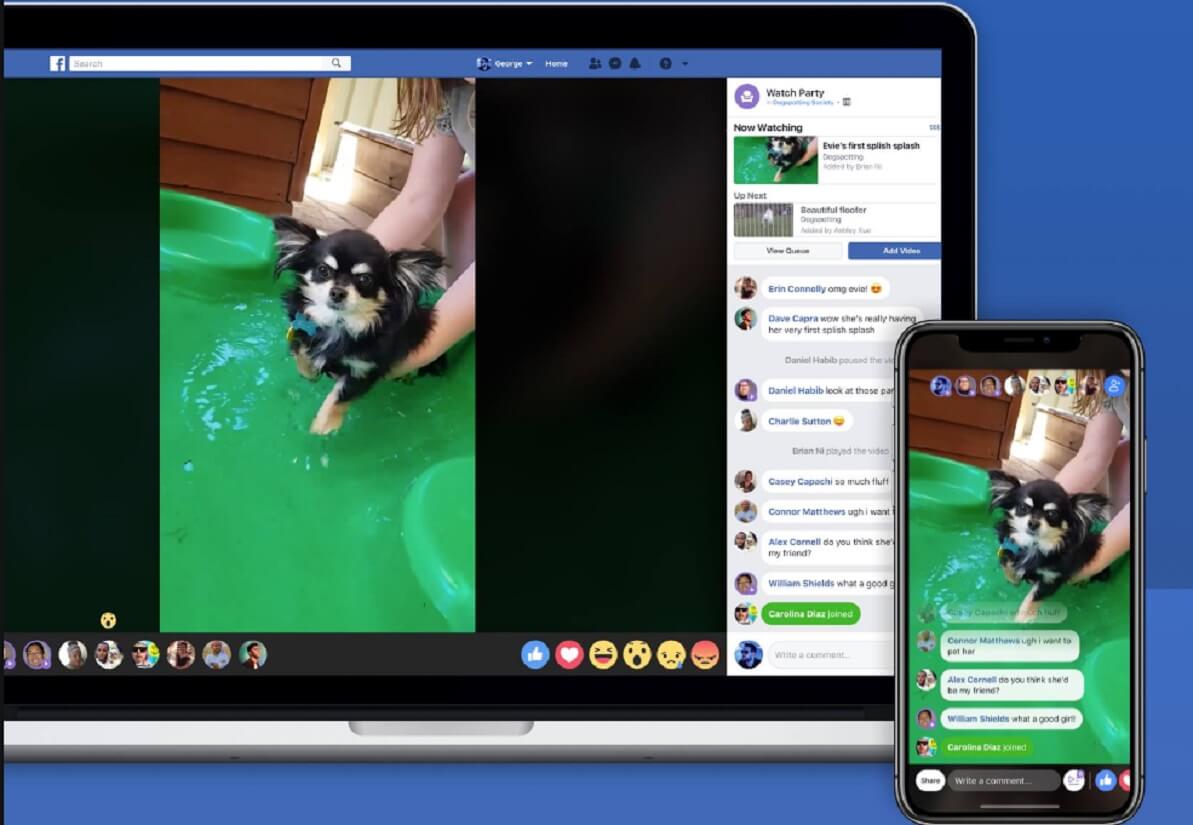 After months of limited testing, Facebook is now rolling out its Watch Party feature that lets Groups host shared video streaming sessions. In doing so, everyone in the group can see and leave comments on the video at the same time. As TechCrunch first noted, “take the Facebook Live concept and swap in a queue of pre-selected videos to make a sort of ad hoc video channel, and that’s a Watch Party.”

Launching a Watch Party is a fairly straight-forward process. It’s like posting anything else to a group’s wall such as a message or photo. In this case, you can add multiple videos to the queue. Once some members have joined, the stream will start. All viewers will see the same synced video with only the host granted the ability to add more videos or to scrub back and forth in the video’s timeline. 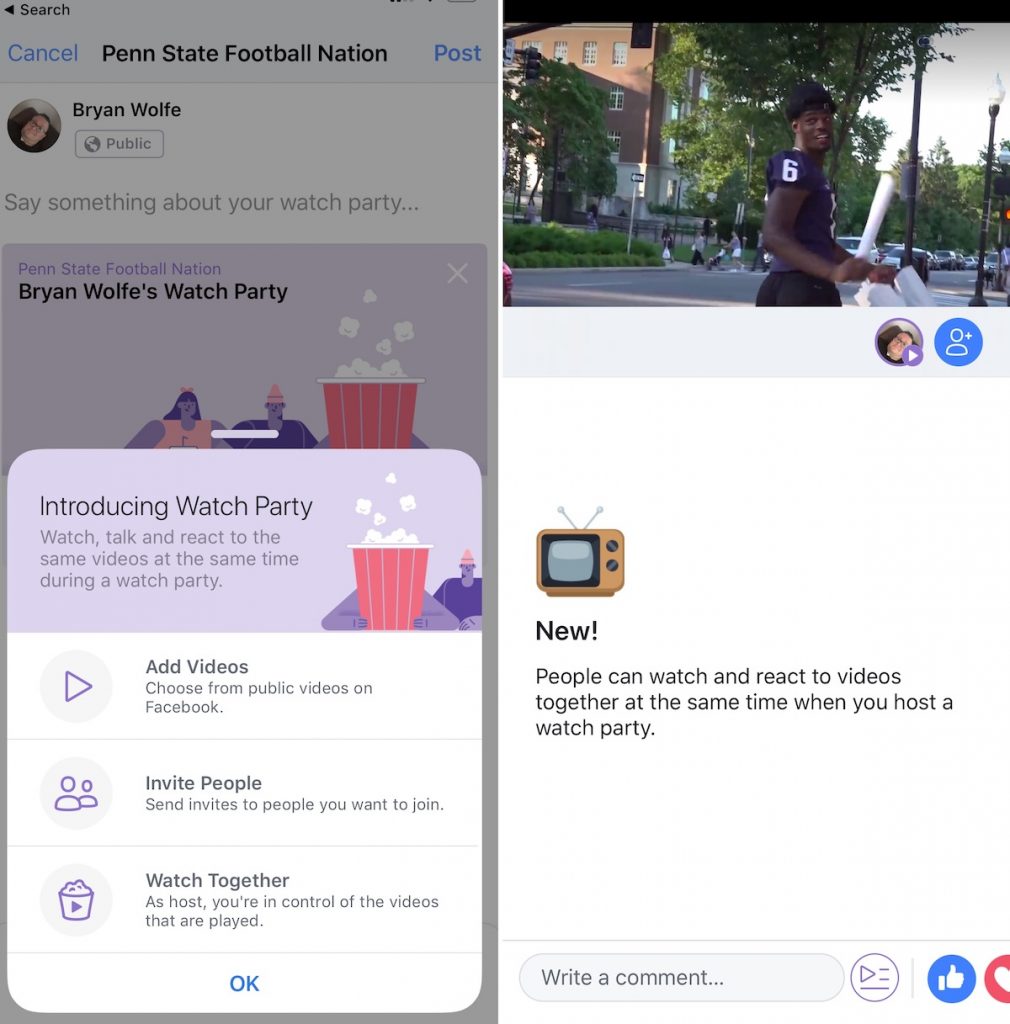 Watch Party also allows viewers to suggest additional videos, which the host can add to the feed if they want. Each party can also have more than one host, each with the power to add more videos.

At launch, Watch Party is only usable with Facebook Groups, although it should arrive for Pages soon.

I’ve been testing Watch Party and find that it shows promise. Still, it comes with one big, fat limitation: for now, it only works with videos from Facebook, not those hosted elsewhere such as YouTube and Twitter. If Facebook could remove this limitation, I’d expect the feature to really take off.

What say you, will you be using Watch Party? Leave your comments below.