Farmersdating is the dating app for the countryside lovebirds 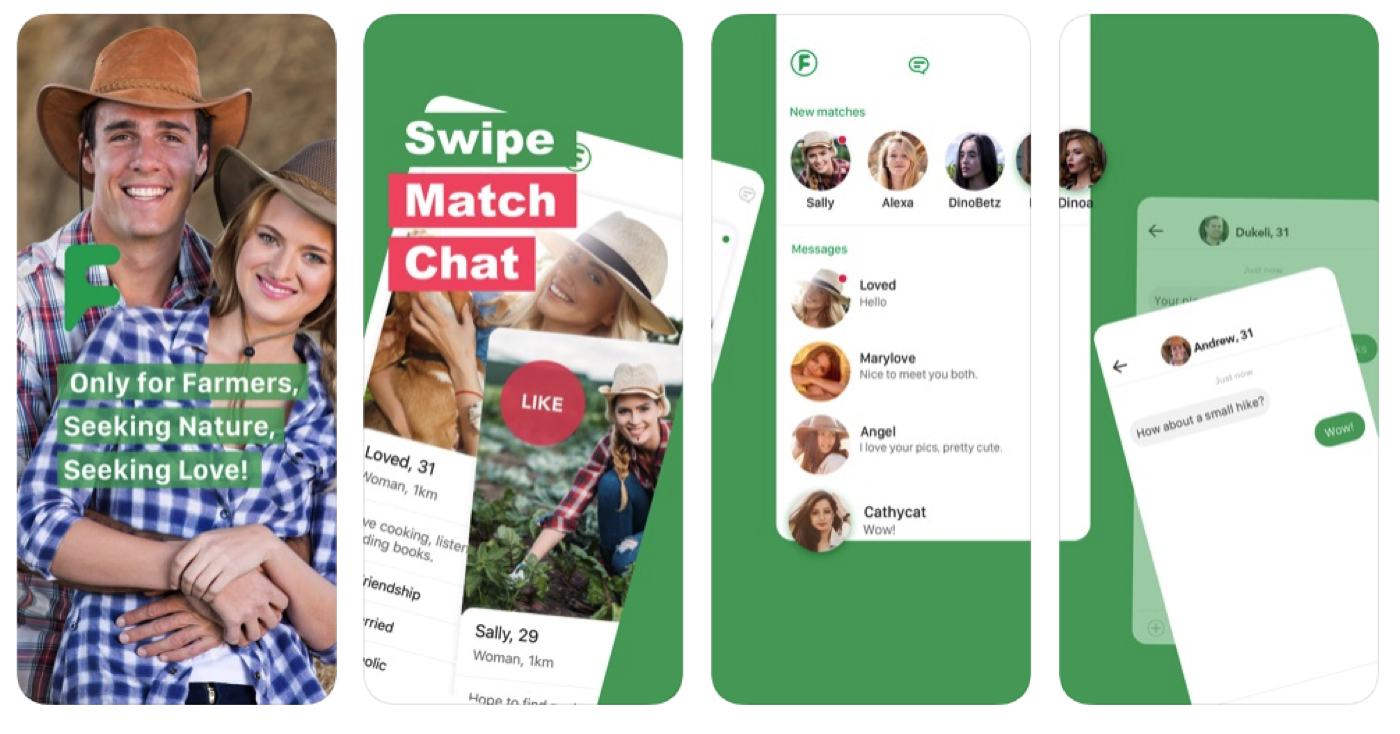 Dating is for everyone, really. Nowadays, the Internet makes dating easier for all kinds of people to date, even those that are shyer or would not have the same physical appeal at a first glance.

In addition, the app market is filled with many different dating apps, specific to and aimed at different groups of people, with different characteristics and interests. From apps aimed at gay people to ones aimed at people with kinky tastes, the array of possibilities is almost endless.

Now, there is even a new dating app for nature-related people, such as farmers or otherwise people from the countryside. Farmersdating, as it is called, intends to be the go-to place for all the people who are based in the countryside, and are looking for the companionship of someone with the same background.

Single farmers, country singles, rural singles, cowboys, cowgirls, ranchers, horse lovers, rural singles and country folk – they all have their place in this app, in order to find someone to hookup or to build a relationship with.

The app, available both for devices running the mobile operating systems iOS and Android, mostly works like other dating apps: people swipe to like or dislike others and, if two users like each other, a match is established, and the conversation can start and flourish from that point on.

What really helps Farmersdating stand apart from the competition is its niche – there are lots and lots of people living in rural/country areas, and maybe some of them prefer to date people with the same interests and personalities like they have. With this in mind, Farmersdating is by far the most appropriate app for those looking for the most rural side of love.