Bar codes are not only used in the retail industry, there are so many other intriguing ways that they have been used in the past and are still being used today 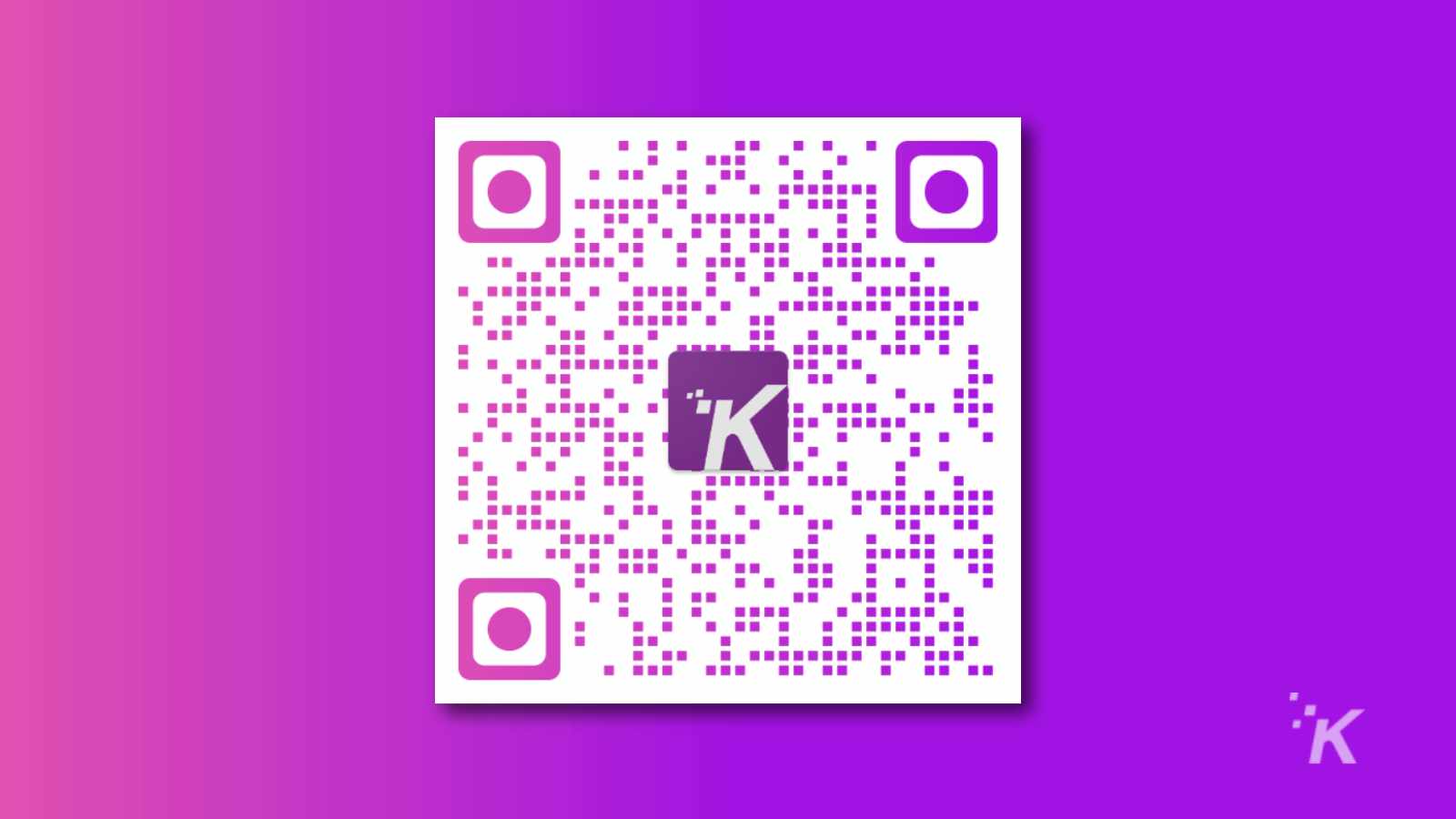 Bar codes are one of the most used inventions in everyday life that get overlooked and underestimated. Their invention has been one of the most important to date even though it was created under a century ago and was only used for the first time less than 50 years ago.

From its humble beginnings as a need to make checkouts faster and more streamlined in supermarkets, they have become vital in some areas and industries, for example on bracelets or hospital bands to identify babies and adults as well. They have come a long way from the way they used to look to the function they serve today. We have in-depth information on our website on the different formats you get now, this is the link to our website https://www.barcodessouthafrica.co.za

They were inspired by Morse code. The width and gaps in between the linear black bars we know today were basically previously known as Morse code, just larger. Joseph Norman Woodland one of the inventors of UPC bar codes, drew one in the sand while on a Florida beach. It was a crude drawing and incredibly early for what they would eventually become, but it was a beginning none the less. The first one actually looked exactly like a bullseye, however, there were problems with printing which caused smears of ink, which would render them useless as they were not able to be scanned and the idea was changed.

As I mentioned previously, UPC bar codes are not an old invention and are actually noticeably young in their lifespan. The idea was first patented in 1952 by its inventors, however, due to the war and low resources, they were not able to build a proper workable prototype. This was also due to the laser technology being used in scanners, which would not be invented until more than a decade later. The first one on a product to be scanned was a pack of gum in June 1974.

This was done to prove that UPC bar codes could be placed on extremely small items and still be able to scan correctly. Although the first product to be scanned was a pack of Wrigley’s chewing gum, the first business they were used for, was actually railroad cars. This was done in order to mark the railroad cars and be able to identify them quickly, which would prevent the cars from colliding. However, they became most popular for their use in the retail industry even though they were used elsewhere first. 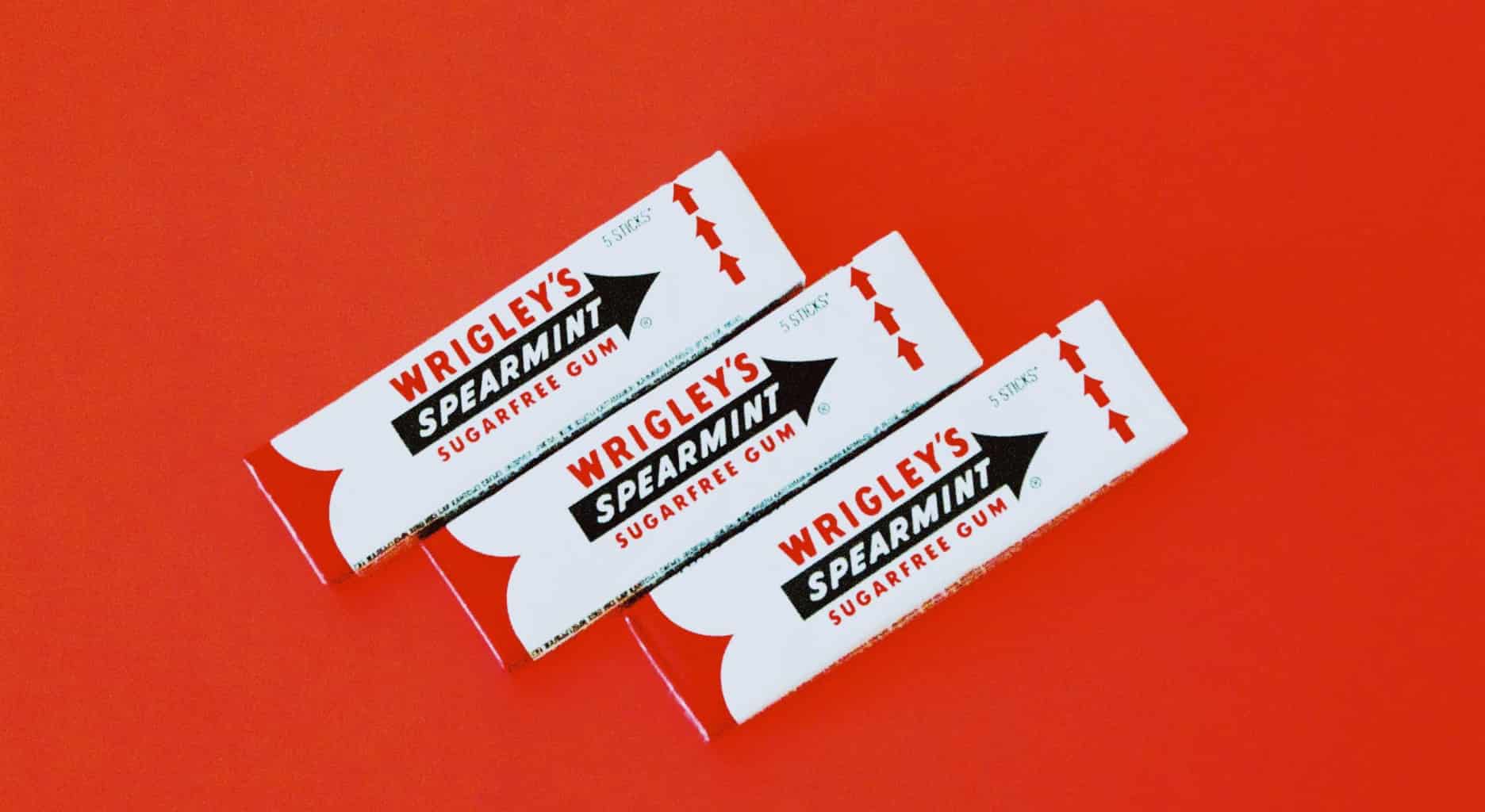 The way they work is by scanning the numbers and lines through a scanner which reads the information associated with that particular combination. These scanners have a 99.99% success rate. Occasionally problems may arise, but this is usually in very specific circumstances, such as there was a misprint or in clothing stores, for example, they may have a sale which changes the price of an item but need to manually enter a price as it doesn’t coincide with the one on the system already.

Bar codes were the main trailblazers for things we use today, like QR codes. One way in which these codes are used is, they are actually engraved on physical tombstones in Seattle, with the scanning of it leading to a link with information of the deceased person.

Bar codes, QR codes, and various other types and formats are more easily accessible to read as technology has advanced so much. Many people think it takes a special machine or expensive equipment to read them, but there are actually several free applications that can be used on your smartphone to scan items. The scanning of QR codes, are particularly popular in marketing as they can lead you to a product page and URL very quickly which could result in more sales for the company. Have a look at this amazing way in which they are being used to tell you how environmentally friendly products are Forbes Environmentally friendly scanner app

They had the initial use of saving time in supermarkets and later to make other processes simpler and easier resulting in more productivity. In 1991 however, their use was to pass time and for entertainment purposes. The “Barcode Battler” was a gaming console that became popular in Japan as the people of that country embraced the idea of collecting and experimenting with bar codes. Places like North America and Europe did not take to this gaming console and it was a fad that was quickly dismissed as other consoles took over in those regions.

As well as with art, they can be a work of art, literally. In many places around the world, artworks inspired by them are on display, from actual paintings to furniture inspired by the linear format.

In art galleries they are used for educational purposes as well as in museums for the same reason. Quick Response Codes are small and do not need to store a lot of information like their bigger and larger counterparts. The information typically stored on one is a website address or rather a link to a specific webpage.

In museums, the stand in front of an exhibit will have brief information about it, but also have a code that can be scanned for a more in-depth and drawn out explanation with amazing facts and interesting information the tour guides do not have time to give. This is especially helpful for students having a group tour with their school as time constraints usually don’t allow enough time for all questions to be asked let alone answered, as well, and giving enough time and space for everyone to view the exhibit thoroughly. By having them available and taking into account the access young children have to cell phones that can scan them with.

It is easy for them to scan it and save the website that they have been linked to on their phone for a later time. This will aid in giving them all the information they need and more as well as not wasting time during the tour as it can be difficult to keep a tight schedule with a group of children.

So, as you can see from the few options that we have mentioned in this article, there are many ways in which codes can be used in today’s world, from retail to personal to huge corporations. Let us know how you plan on using them in your business.