Prepare for nostalgia to be kicked up to the next level. 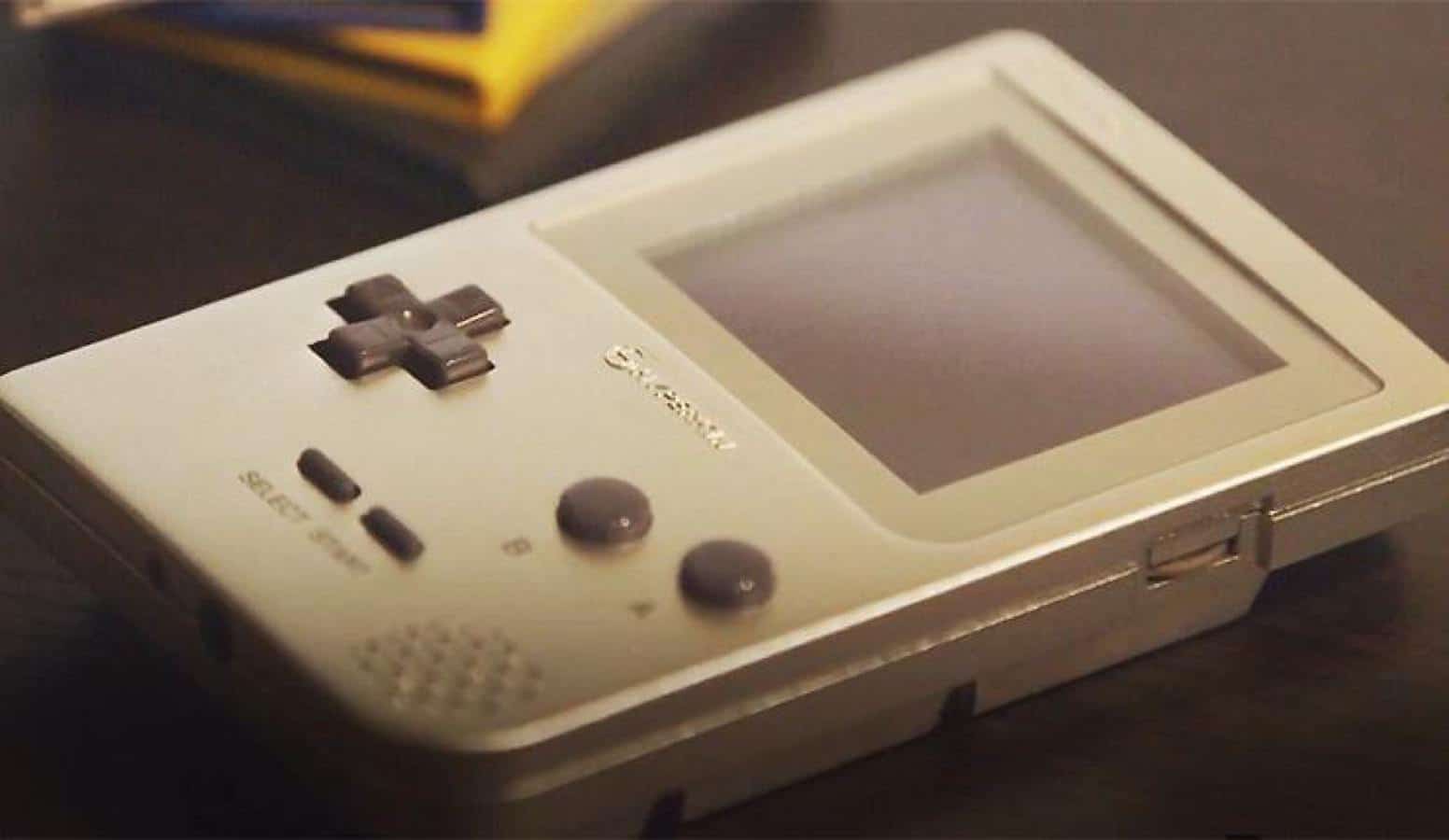 Reports are coming in that Hyperkin, which has become famous for its series of retro consoles, will release a remake of Game Boy – the favorite gaming console of the 90s. Its prototype, Ultra Game Boy, which serves to reproduce the original Nintendo Game Boy, was presented at CES 2018 exhibition. At the moment, the console is under construction. The name Ultra GB is preliminary.

A feature of any device lies in its limited hardware, and many began to feel it when computer games started to interest them more than their portable versions on the GBA. Perhaps, meanwhile, some of the players had even abandoned Game Boy Advance and began to use the computer for games actively. If you are also looking for NES ROMS downloads, then this will help – NES emualator romsmania.com – a proven site that many players trust.

As for the new console, it will be an improved version of the original portable game system of Nintendo. Its classic gameplay will not be changed, but the external settings will be enhanced. The new console will be made of durable aluminum, while the previous versions come out in plastic. Ultra GB has a very similar design to the Game Boy Pocket, but the screen has a backlight.

The arrangement of the buttons, ergonomics, and even volume control remained the same. Despite the fact that the concept was presented with a blue screen backlight, Hyperkin claims that you will be able to change its color in the final product. 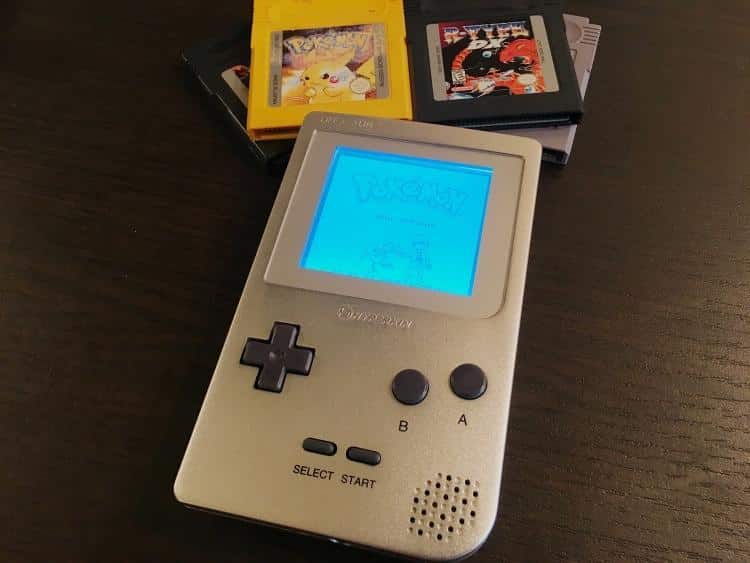 The battery life of the new Ultra Game Boy is enough for six hours of play, and a modern USB-C cable will be used for charging (the previous version of the console was powered by batteries). The Ultra GB prototype was presented with a DC power connector, but its final version will have a USB-C type port for charging the battery. Also, the new console will be equipped with stereo speakers, LCD-display with adjustable backlight. In addition, the console will be able to be connected to the other Ultra GBs via cable for playing in multiplayer mode. Are you also willing to play with friends? Consider making NES emulator download first to enjoy your gaming experience fully and in a modern way.

Hyperkin kept in secret the release date for Ultra GB but told that it plans to launch it before the end of 2018. According to Hyperkin, its value won’t exceed $100. The next display of this portable console is planned in June 2018.

Hyperkin has released SuperRetroN HD to launch games from SNES, Atari Flashback 8 HD, SEGA Genesis Flashback HD, and a lot of other versions of retro consoles and accessories to them and smartphones.

As for the original Game Boy Advance, it became a very popular console by 2002 and already in 2003 Nintendo released a modified version of this console – Game Boy Advance SP. Its features were:

Also, GBA changed its form factor from a monoblock console to a cot, considering the future experience of the Nintendo DS. The best portable game console has become even better. What is waiting for the gamers in future? The players continue to play and keep an eye on the new releases!