Get more from your IPTV with a VPN

We all love to watch TV shows and movies, and with the increased use of IPTVs, we all rely on watching online, rather than terrestrial or digital TV 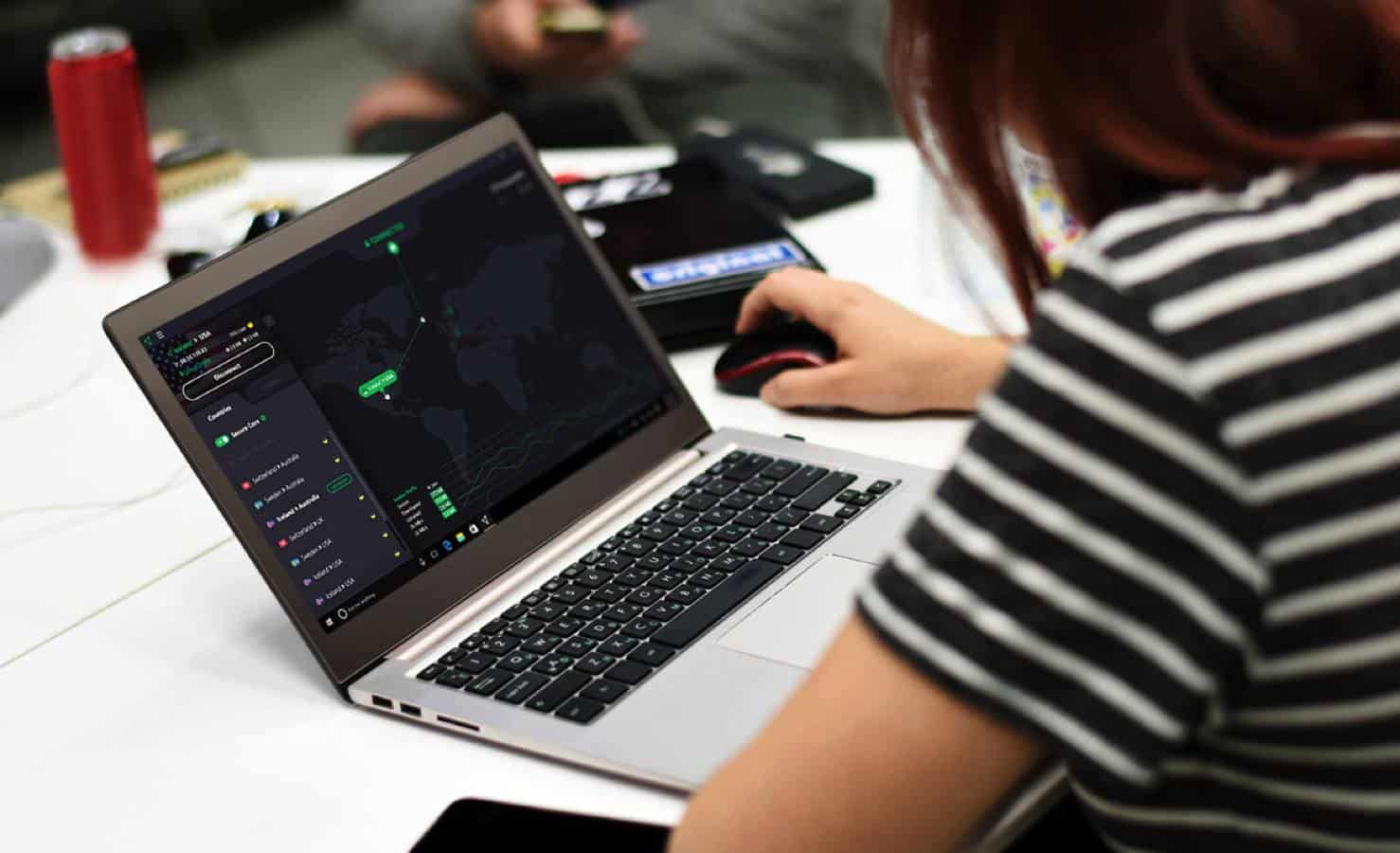 The way we watch things has changed drastically over the years. You might have heard your parents talk about how there were only a few channels on the box when they were growing up. Then you compare it to now, with hundreds of channels available, especially on satellite or cable TV. Even the free channels go into the double digits. But from there, we’ve now exploded into online streaming with internet protocol television (IPTV) becoming the new norm. So, depending on how you watch your favorite shows, are you protecting yourself?

You’re probably thinking “why do I need protection?” and that’s a good question. You might even think that by watching on a TV rather than a tablet or computer that you already have a level of protection. But that’s not the case. In this online Orwellian world in which we live, internet service providers (ISPs) and big online companies are all after your information. Whatever your device, you should protect yourself by using a VPN.

How does a VPN protect you?

It’s all in the name really – virtual private network. When you start browsing the internet, you’ll be doing it via a virtual network, so your own will be completely disguised. You can select a different server from anywhere in the world, so you could be logging in from Uruguay or Amsterdam while sitting in your apartment in the US. It’s a great way to hide your online presence.

And masking your location is a crucial thing with a VPN. Internet service providers, search engines and web browsers can gain access to your online information. Now imagine what would happen if it was a cybercriminal? A VPN hides your IP address to make sure that doesn’t happen. The good thing about VPNs is that they’re not just limited to PCs or tablets; you can use them on your IPTV as well. That’s where things get even better.

As we mentioned before, a VPN will give you the best online freedom, masking your IP address and details. When it comes to IPTV, you want to enjoy that same level of freedom. If you’re looking to get VPN IPTV protection, of course, it’s best to find one of the best suppliers, but also to look out for some added features, too. For instance, if you’re streaming TV, you don’t want to be hindered by low speeds which some lesser quality VPNs might induce. Instead, go for a top-rated one, and you’ll still be able to enjoy the same super-fast speeds you’re used to unless you’re on dial-up. But nobody’s on that anymore, right?

One thing you might have noticed when watching your favorite shows from your IPTV is that you’re restricted to certain shows, with some inaccessible. This makes it even more infuriating when you see adverts for it, or people are talking about it online. Sometimes a show might not be released in your country until much later.

And sometimes it doesn’t get a worldwide release at all. How do you get around that? With a VPN, of course. You’ll be able to change your geographic location to avoid any restrictions. That means you can get access to some of the top Netflix shows you might not get elsewhere, or explore everything that Hulu has to offer. Maybe you just want to watch some David Attenborough documentaries on iPlayer, but you’ve never been able to. Not anymore.

Your ISP doesn’t just monitor your online activity (which of course you can now disguise with a VPN), but it’s common knowledge that they have restricted the internet service for users. You might have noticed the throttling of the broadband speed when the HD quality of your TV show becomes blurry, or even the dreaded buffering occurs. With a VPN in use, your ISP won’t know what type of content you’re accessing, so can’t throttle it! That way, you get the one-up over them.

If you stream content, and we’re not advocating it here – we just know that practically everyone does it – then you need to be careful. You don’t want to get caught out by your provider or the authorities. But then sometimes it can be so alluring to get hold of a show you can’t access otherwise. By hiding your IP address with a VPN, you can stream away without anyone knowing what you’re up to.

We all love to watch TV shows and movies, and with the increased use of IPTVs, we all rely on watching online, rather than terrestrial or digital TV. But to make sure you can watch whatever you want and enjoy the ultimate protection, we’d definitely recommend taking a look at a VPN.