When you undo, you’ll be taken back to your draft where you can rethink your life choices. 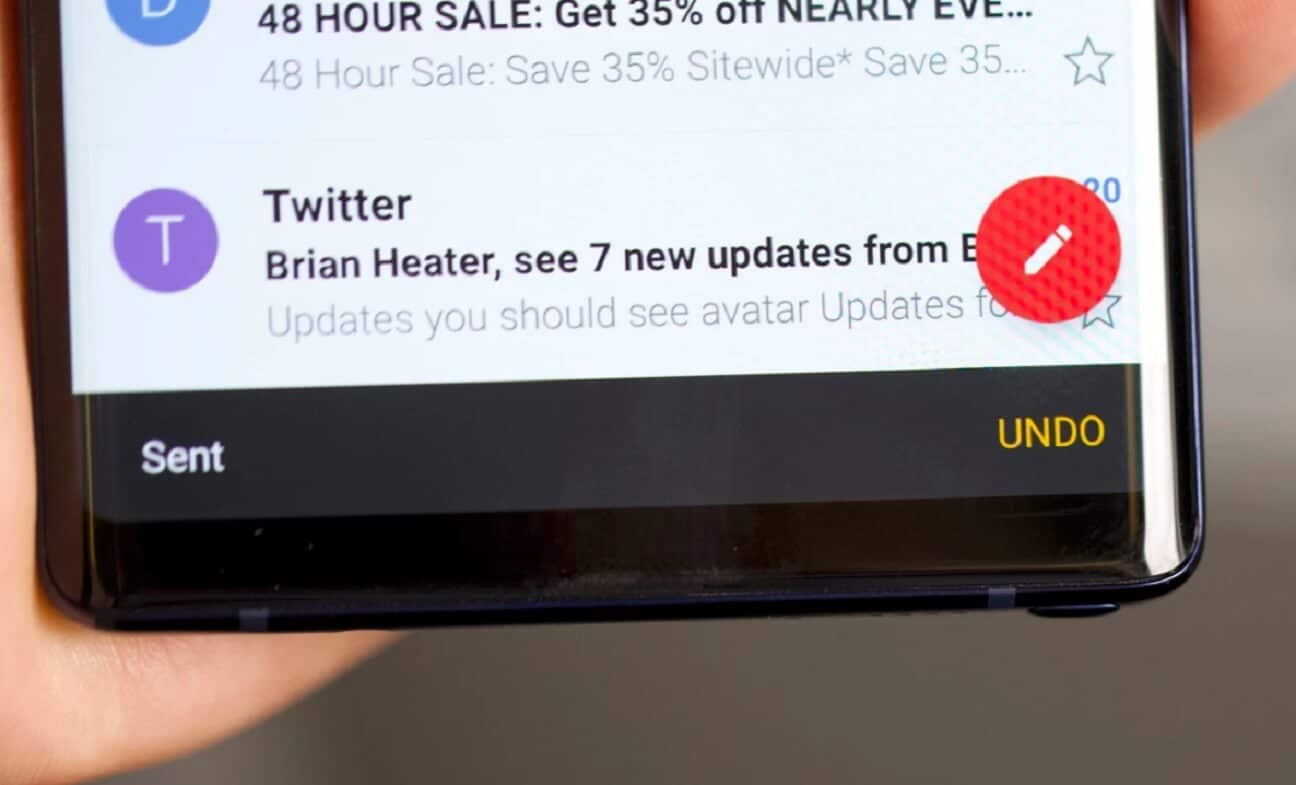 Show of hands for everyone who has ever sent an email accidentally. That’s what I thought, quite a few of us. While it is easy to do on any platform, I’ve always found more of an issue with it when trying to bang out an email on my phone. Thankfully, Google’s great ‘undo send’ feature has finally made its way to Android.

The feature has been available on desktop for a while now, but required users to activate the feature from the settings. With the feature now on Android (requires the Android 8.2 update), it is enabled by default. How do you know it’s working? After you send an email, you’ll get a black bar that slides up from the bottom of your screen alerting you that the email was sent, and an option to undo it if required.

If you want to undo your email, you better do it quickly, however, as you only have about seven seconds to make a decision. Desktop users have the option of changing that time frame (up to 30 seconds), but as of now, that isn’t an option on Android phones. Maybe in a future update, we’ll have options, but no dice as of now.

If you do cancel an email before it is sent (or shortly after when Gmail to Gmail), you’ll be taken back to your draft where you can rethink your life choices.

Glad to see the feature on Android or are you one of those people that send emails with reckless abandon (you monster)? Let us know below.