Ever get stuck with no connection while using Google Maps? Never worry about losing your navigations with Google’s latest update. 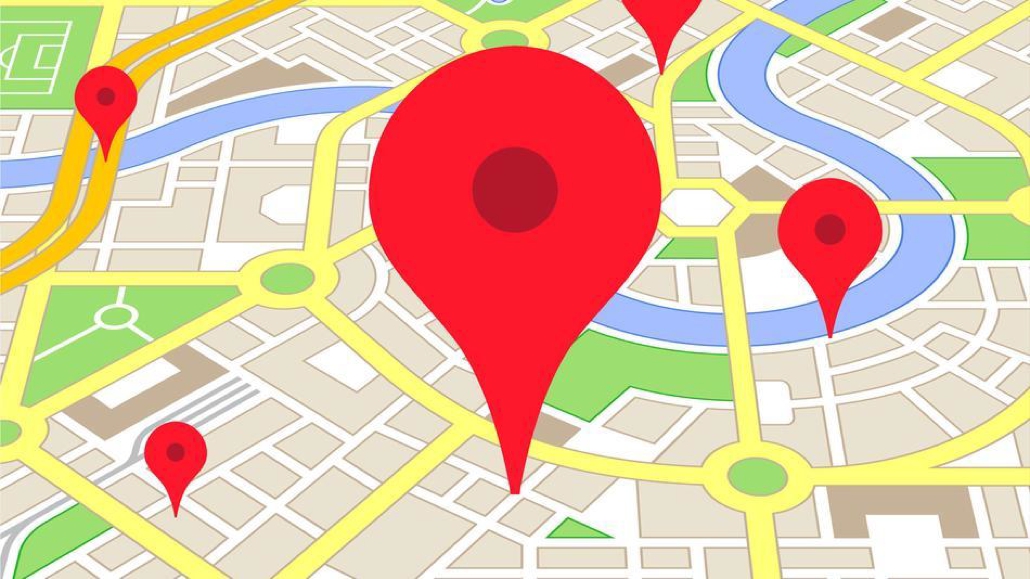 Everybody knows how easy it is to get directions or information about a destination in Google Maps, but without an internet connection, the service is pretty useless.

Google has announced Google Maps is adding offline navigation and search functions support, all without an internet connection, however, Android users will get first dibs.

To get started in offline navigation, users will have to download the part of the map they need for their travels. This was possible before the update, although, turn-by-turn guidance was never supported. Now users have access to useful information about places, like hours of operation, contact information or ratings, according to a recent blog post from Google.

Here’s an example of a map being downloaded before going offline:

Once your selection of the map has been downloaded, the app automatically switches to offline mode when your device loses connection.

Unfortunately for iOS users, Google hasn’t released any details on when it would make it to the iPhone.