Just in time for the holiday rush. 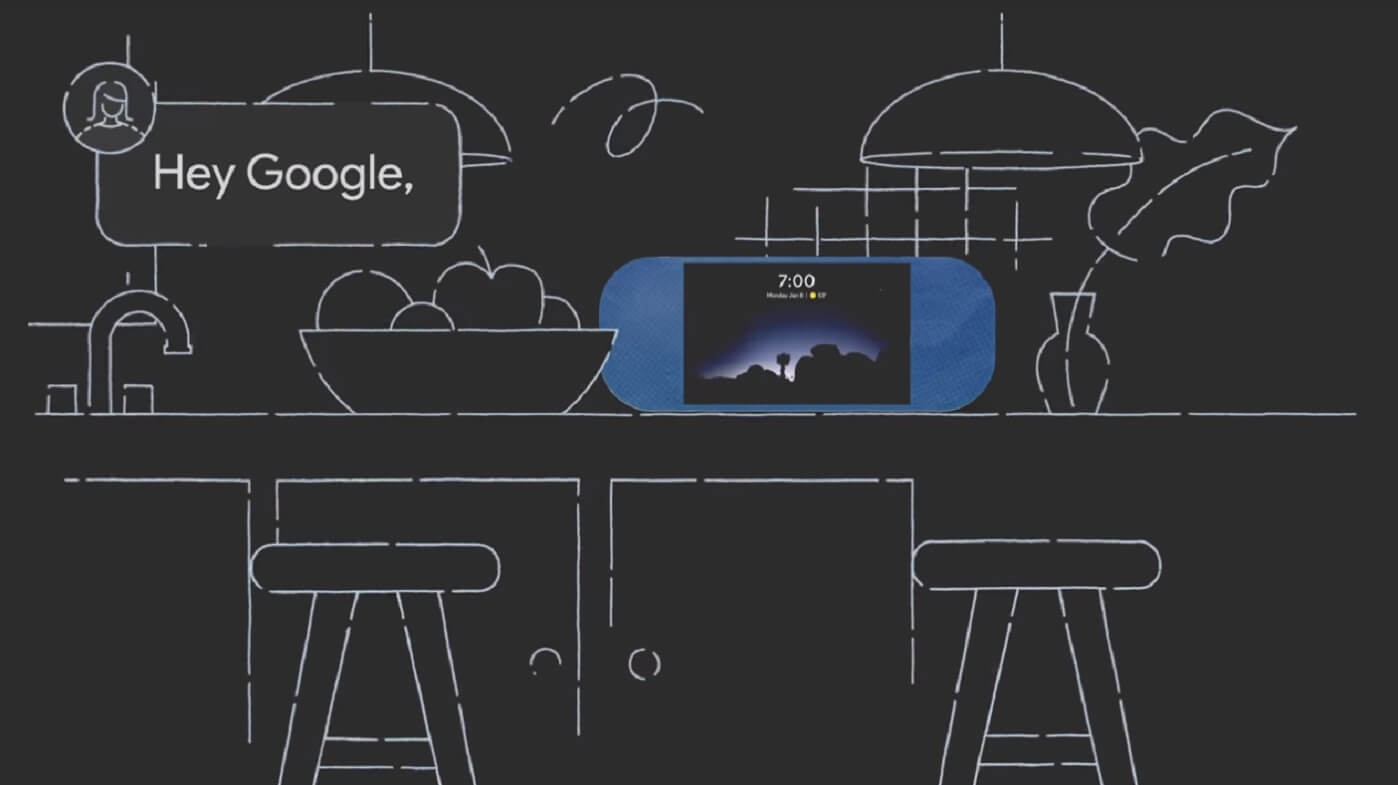 Following the success of Amazon’s screen-equipped Echo Show, Google’s expected to launch a similar product for its Google Home speaker lineup later this year. The unnamed product is likely to become the focus of a large holiday ad blitz, according to Nikkei (via The Verge).

According to at least one source, Google plans on shipping 3 million units “for the first batch of the new model of smart speaker that comes with a screen.” The source continues, “It’s an aggressive plan.”

If correct, this news shouldn’t come as a surprise.

Back in January, Google introduced a Smart Display platform that has already been implemented by companies such as JBL, Lenovo, LG, and Sony. The platform offers access to Google products such as Gmail, Calendar, and YouTube. Each is ideally suited for use in the kitchen or wherever hands-free screens are useful.

Amazon introduced the Echo Show in 2017. This product once featured Google’s YouTube until a spat between the companies occurred. Currently, the Echo Show offers video options from Vimeo, DailyMotion, and Vemo. YouTube is no longer available on the device.

I’m not yet convinced there’s a market for smart speakers with a display, or “smart displays.” Nonetheless, I’m intrigued by this news. Given that YouTube is no longer available on the Echo Show, a new product from Google could do well, especially during the all-important holiday season, assuming the price is right.

What are your thoughts on smart displays? What about Google Home? Let us know below.

Check out these other recent tech headlines: