Google fails at trying to clarify its position on location tracking

Google blamed the confusion on how Location History was previously described on its website. 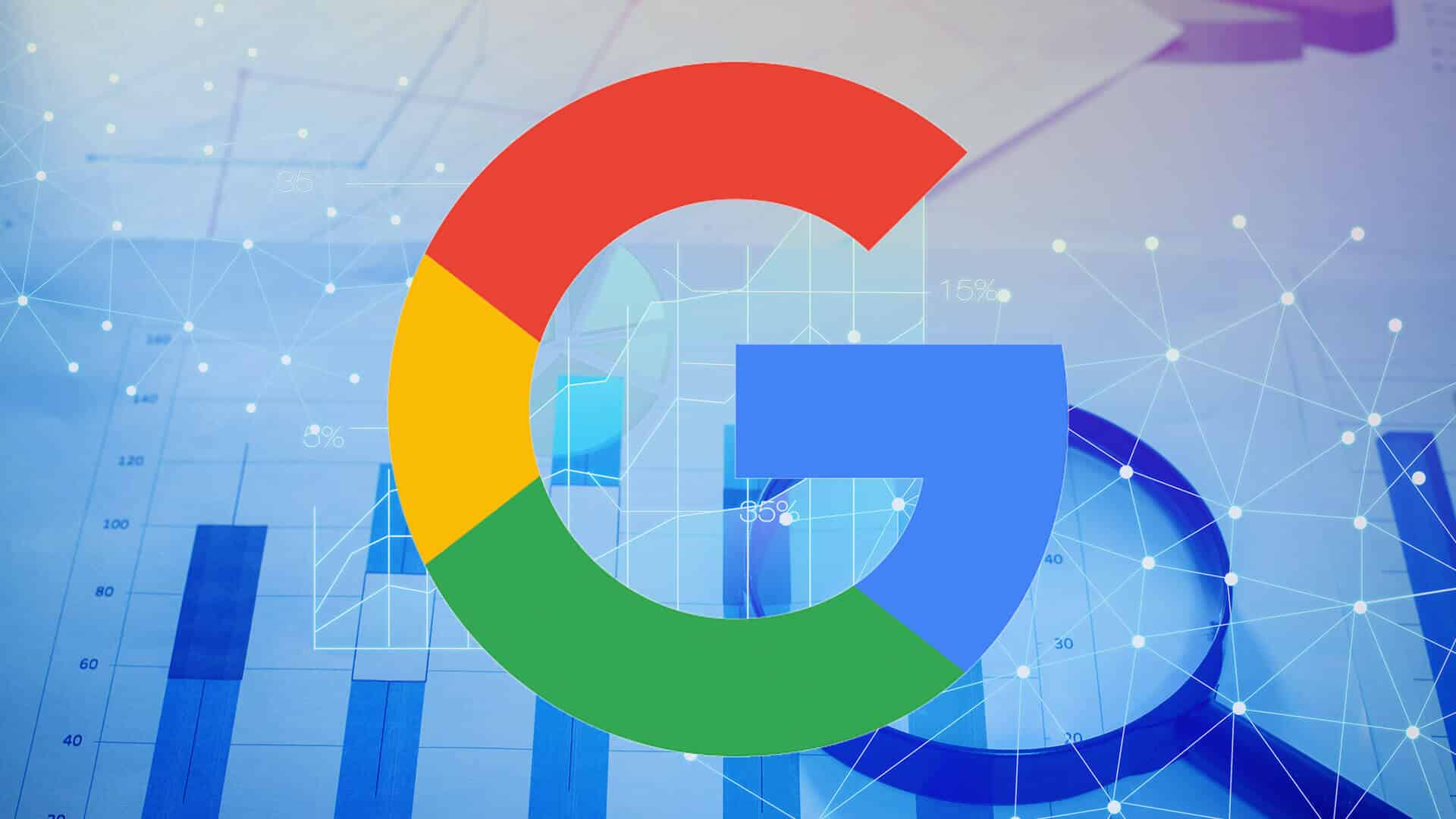 Earlier this week, the Associated Press released the results of an investigation that concluded Google tracks our movements even when we turn off location tracking on our devices. The company is now trying to explain where things stand. It isn’t doing a good job.

The page now says: “This setting does not affect other location services on your device.” It also acknowledges that “some location data may be saved as part of your activity on other services, like Search and Maps.”

In a message to the Associated Press, Google said,

We have been updating the explanatory language about Location History to make it more consistent and clear across our platforms and help centers.

Interestingly, just days ago, the company told the AP the language on its website was sufficient, noting, “We provide clear descriptions of these tools.”

On Monday, the AP noted that Google continues to track our movements even when Location History is switched to the “pause” position. It found some Google apps automatically store time-stamped location data without asking. At the time, Google said,

There are a number of different ways that Google may use location to improve people’s experience, including: Location History, Web and App Activity, and through device-level Location Services. We provide clear descriptions of these tools, and robust controls so people can turn them on or off, and delete their histories at any time.”

As part of its investigation, the AP found these time-stamped location data markers must be turned off separately using another setting. Called “Web and App Activity” and enabled by default, this stores a variety of information from Google apps and websites to your Google account. When paused, it will prevent activity on any device from being saved to your account.

I have zero doubt that Google’s original explanation was deliberately vague because its business relies on the collection of data. Whether the AP’s discovery or Google’s half-hearted explanation will end this story remains to be seen. My guess: the company still has much explaining to do.

Where do you stand on this? Let us know in the comments below.

For other tech news, take a look at: