5 apps that Google considers ‘hidden gems’ on the Play Store

A couple interesting ones on the list, for sure. 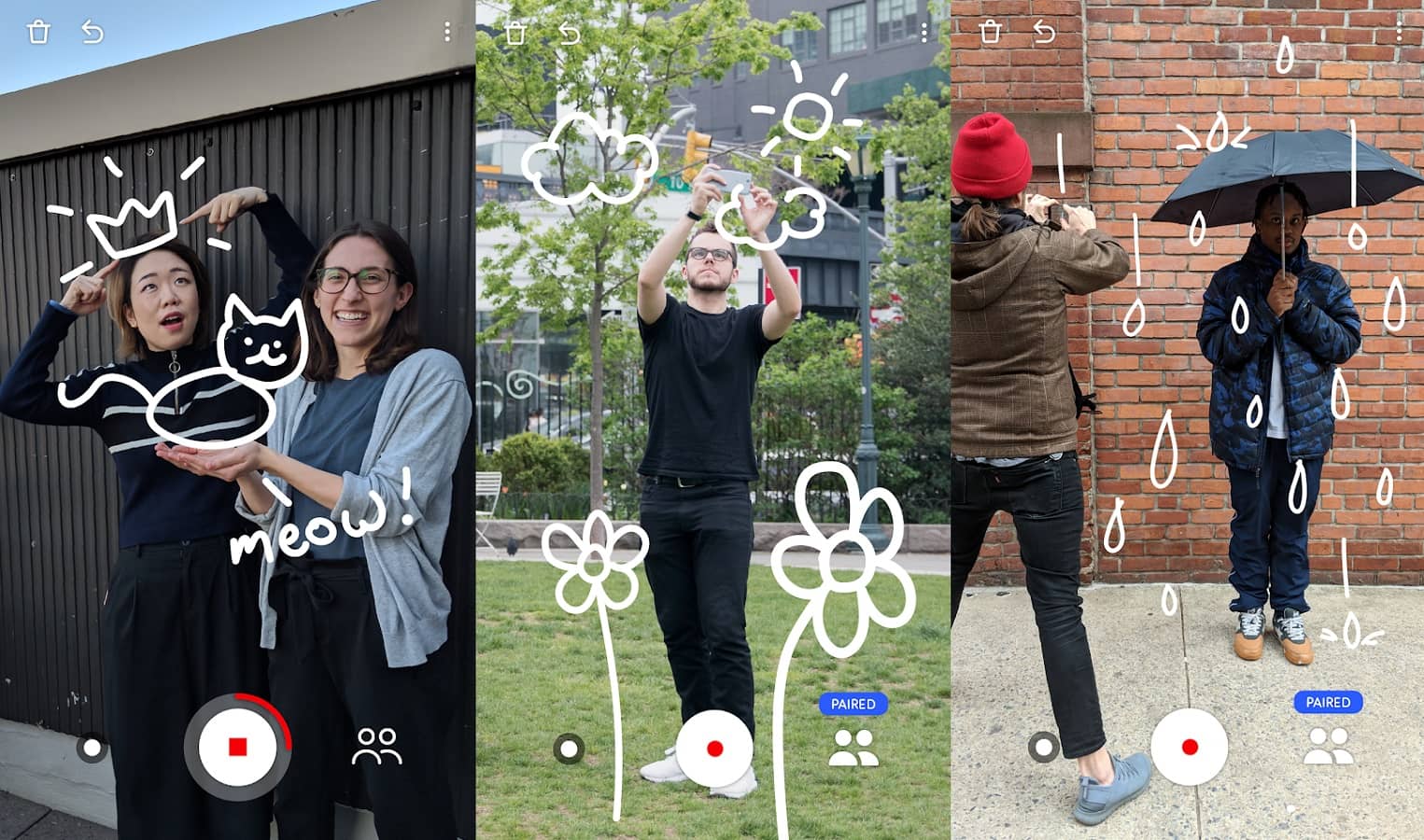 Every year, Google does a year in review recap across its services and we pretend to care. Usually, the Google Play Awards for the best apps are fairly easy to guess in the run-up to the awards.

This year didn’t really have any surprises, with PUBG Mobile getting the best mobile game and also fan favorite Drops earning the best app (which lets you learn up to 31 languages) and YouTube TV as the fan favorite app. Avengers: Infinity War won fan favorite movie, proving that Thanos was right, I guess.

Google also picked a small selection of “hidden gems” to showcase, either of apps that are on the cusp of greatness or that are carving out a niche following for themselves.

It’s a pretty varied selection, ranging from an app to revisit the idea of pen pals to an app that uses AR to let you draw on the world around you.

Here are the five Android apps Google considers hidden gems that you should probably check out:

Ever bemoan the instant-access, always-on state of modern messaging? Whether it’s email, WhatsApp, Messenger or a thousand other apps – it gets overwhelming.

Slowly is the pen pal experience, reinvented for the digital age. While you still use the app to send messages, Slowly takes the distance between sender and recipient to mimic physical mailing times. Now you can experience the anticipation of a response just like your Grandparents did back in their day. 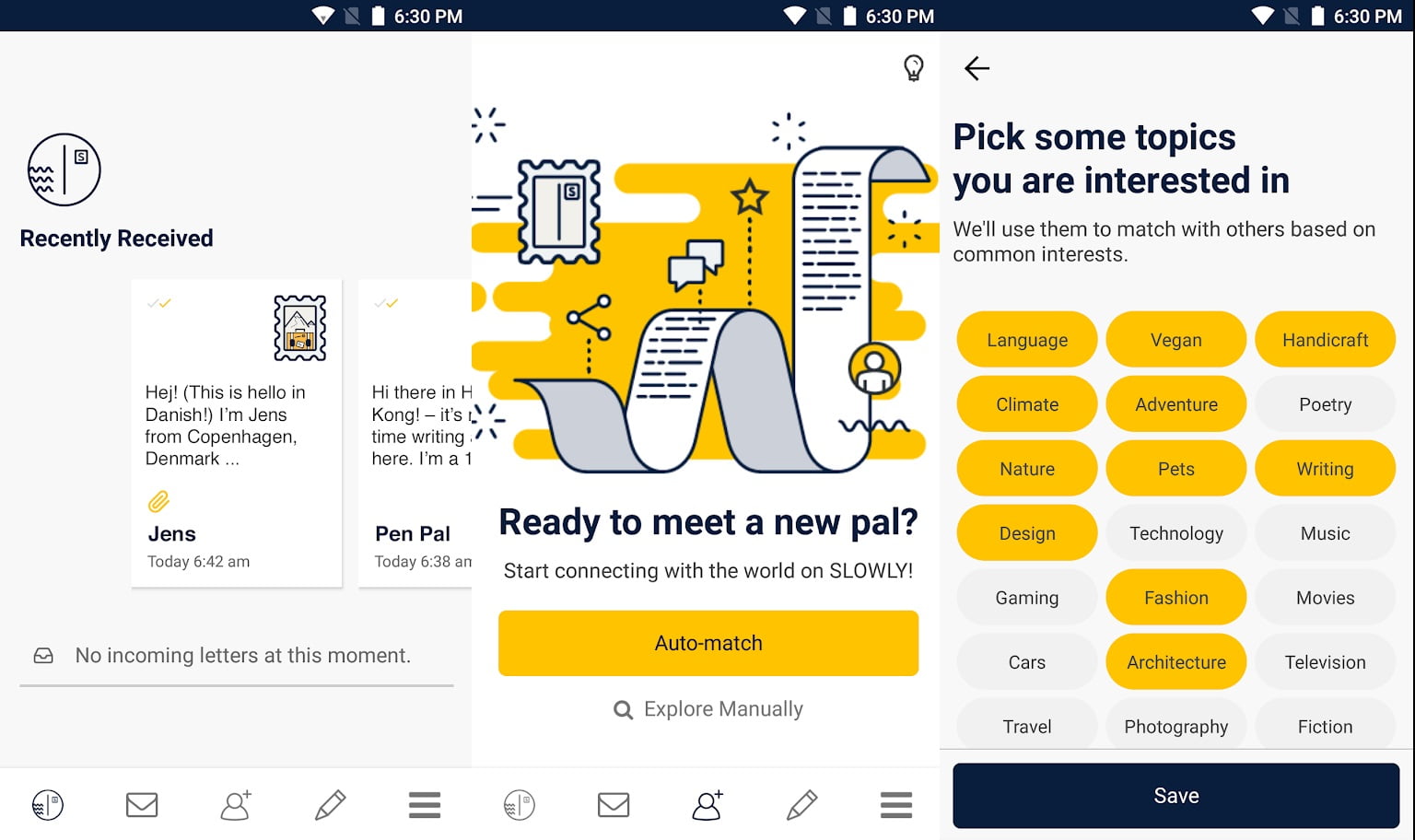 Slowly is free to download and use, and you can learn more about it on the Google Play Store.

Ever wanted to create motivational photo collages with pithy epithets about striving for beauty or wisdom about the human condition? Didn’t think so, but if you’re ever so inclined – check out Unfold.

The team behind Unfold describe it as “a toolkit for storytellers,” which is a really nice way of saying “you can add text to your images.” Still, you do need something to edit the snaps you post to Instagram.

Unfold is free to download and use, and you can learn more about it on the Google Play Store.

Just a Line, an app for drawing in augmented reality.

Ever wanted to scribble on that wall but you’re no longer a toddler? Or maybe draw a comedy mustache on your friend’s face but they’re still awake? Now you can do both of those things, and more, with this nifty AR experimental app.

Just a Line lets you scribble over reality, blending your touchscreen and camera to create short video snippets.

Just a Line is free to download and use, and you can learn more about it on the Google Play Store.

I don’t know much about lucid dreaming other than it seems like the ultimate wish fulfillment tool without repercussions. Is this what was happening in Inception? Do we have to go deeper?

Luci promises to be your “lucid dream helper,” and while it’s no Leonardo Di Caprio, could have you taking control of your dreams in no time at all. 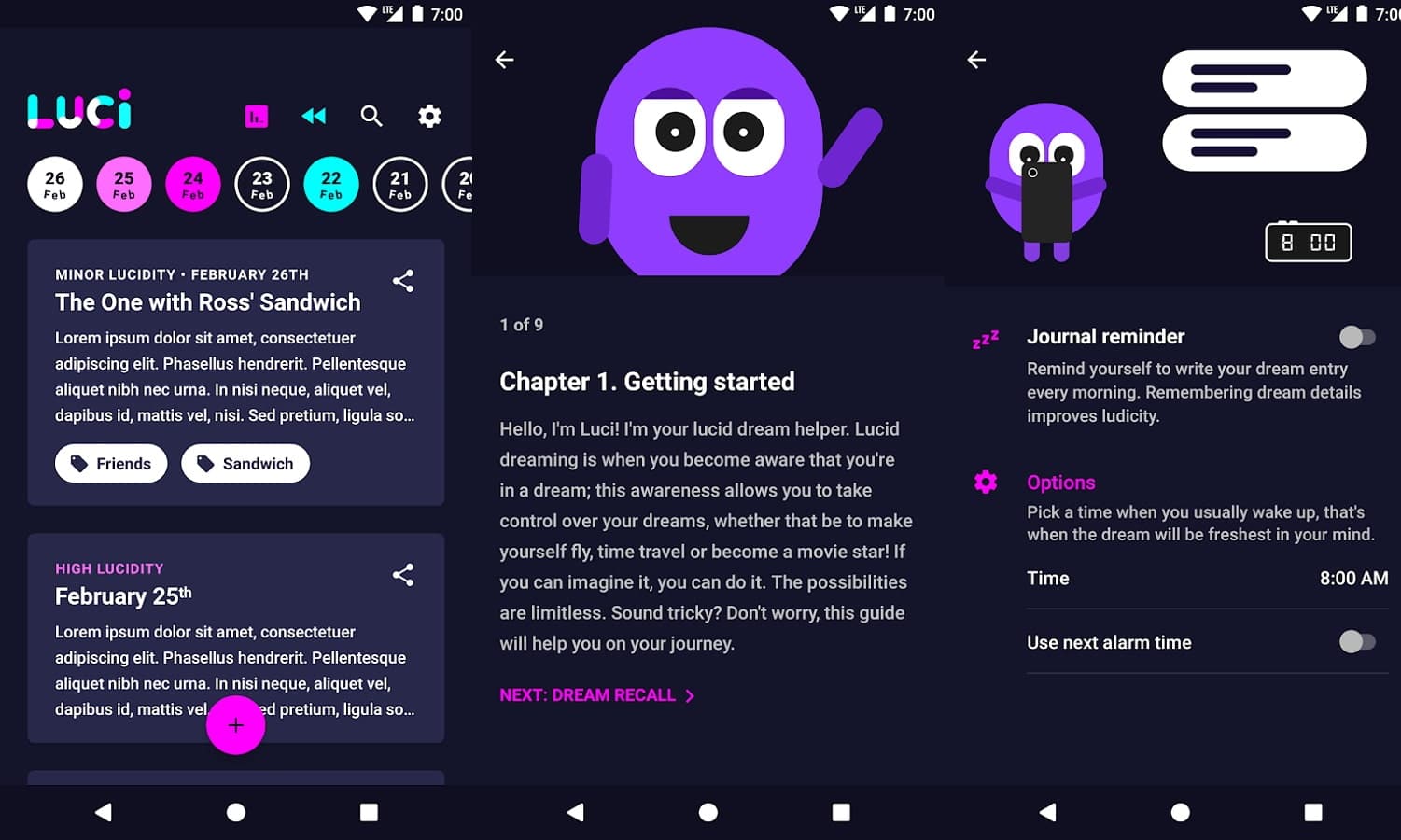 Luci is free to download and use, and you can learn more about it on the Google Play Store.

Learn Spanish with Lirica, an app for learning Spanish through Spanish-language music

It’s fairly well-known that when learning is fun, you retain more information and learn faster. Lirica helps you learn Spanish through listening to Spanish-language music, which helps with memorization, flow and a whole bunch of other things. I mean, we all learned our “ABCs” by singing along to Sesame Street, right?

There are no muppets here, but you can choose songs from classic artists like Elvis Crespo or even current Latin Superstars like Nicky Jam to help you learn in a fun environment.

Learn Spanish with Lirica is free to download and use, and you can learn more about it on the Google Play Store.

What do you think of the apps? Anything particularly interesting to you? Let us know down below in the comments or carry the discussion over to our Twitter or Facebook.