Google’s struggling social media platform Google+ may be splitting up

Google+ may finally be down for the count. Read our complete breakdown here. 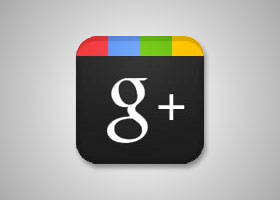 While what seems like the entirety of the online community is arguing tooth and nail over the color of some interwoven fabric, Google admins have been hard at work strategizing the destruction of their long-standing Google+ social network.

According to Sundar Pichai, Google’s Senior Vice President of Android, Chrome, and Apps, the struggling social platform, is under revision pending an investigation into failed social media attempts. This would result in the breakdown of Google+ as a stand-alone social platform and the rise of several separate social media entities, each focusing on a specific aspect of social media. This move is in following with what many have thought about Google+ for some time now: Google+ may change, but it simply won’t die. 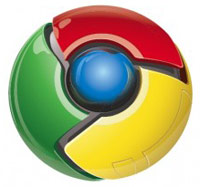 This is a strange move on the part of the search engine kingpin, as it removes one of the key positive aspects of Google+ – universal application of a username to multiple Google products – and replaces it with a group of social media options without one overriding access option. In other words, whereas before you could be logged into your Google account in Chrome and still retain access to other programs and applications operated by Google, you might now be forced to retain separate login identities for each Google service.

This opens up a can of worms from a company that has traditionally moved in the direction of profit over popularity. Unfortunately, it has been confirmed at the highest levels of Google personnel:

“I think increasingly you’ll see us focus on communications, photos and the Google+ Stream as three important areas, rather than being thought of as one area,” Pichai said in an interview with Forbes.

None of Google’s products are slated to be cut loose as a result of this redesign, but that doesn’t mean that it won’t happen in the future. Hangouts and Photos have long been rumored as the next divisions to be moved within the company, and this latest redesign seems like the ideal time to make that idea a reality. 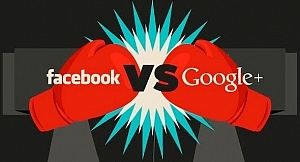 Clearly, dark times lay ahead for the social media platform, although the end result may be something that Google users find more accessible and useful.