For those still using Stadia, this is definitely nice to see. 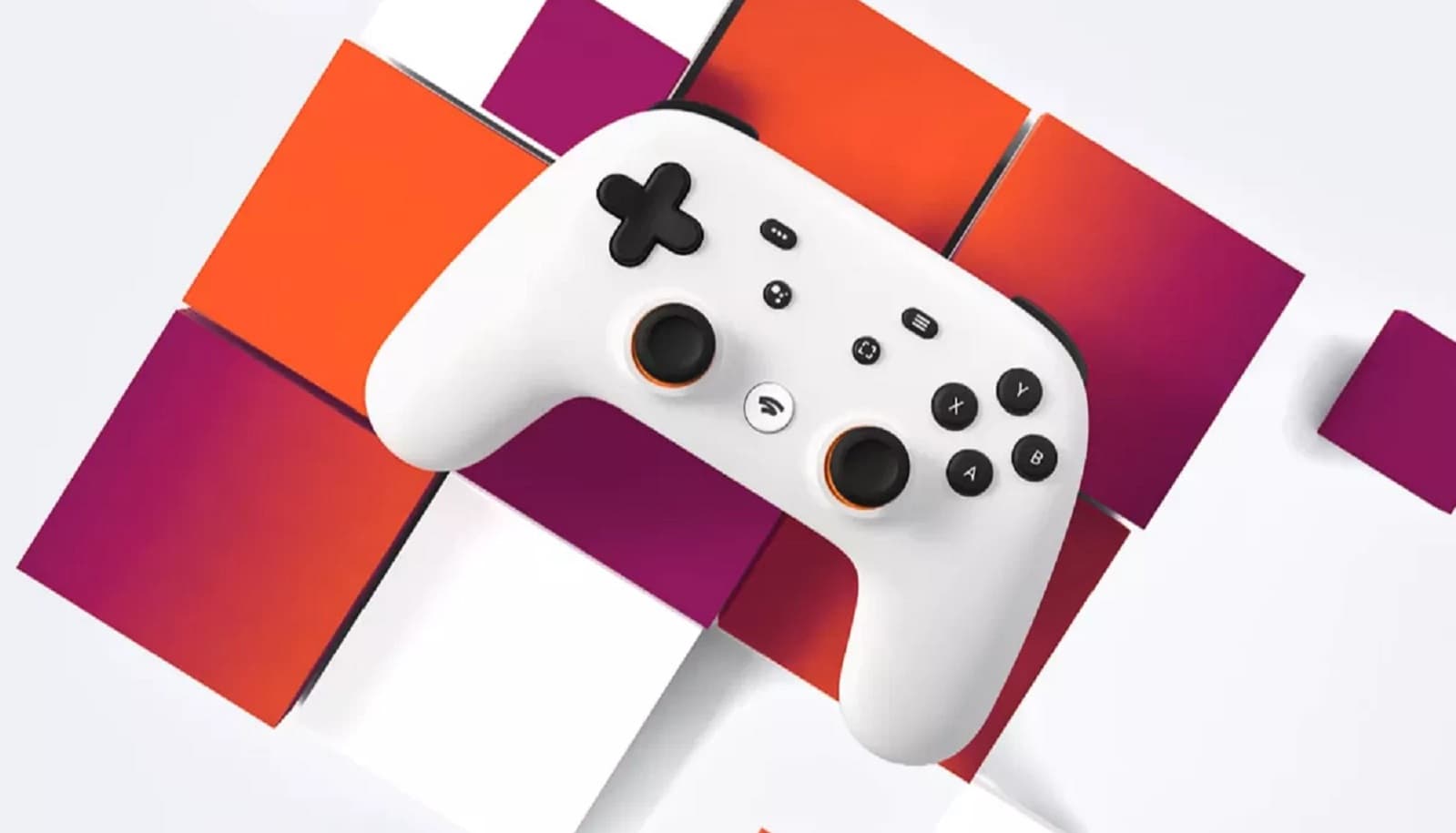 If you are still using Google’s Stadia game streaming service, then good news, as its long-awaited Family Share feature is starting to roll-out to users.

Google has confirmed that the feature is rolling out in a statement to 9to5Google, as well as a recent Reddit post. Some users are already seeing the feature within their account, but Google notes that a full rollout will take about a week.

So, how does the Family Sharing feature work? Quite straightforward, surprisingly. According to a Stadia support page, any Stadia user can set up this feature. First, you just need to set up a Google family group and family payment method and you’re good to go. From there, other users in the group that use Stadia (up to six people total) will find the games from anyone in the Family group. You’ll also have the choice to share all of your games, or only certain titles.

What’s even more surprising is that free games given to Pro users can be shared across the Familly account, even if those other users don’t have a Pro subscription. That said, if the user with the Pro sub ends up canceling, those games will no longer be able to be accessed by anyone on the plan.

Overall, this is definitely a good thing for Stadia, but I have to wonder if it will really drive people to the game streaming service.

What do you think? Glad to see this feature? Plan on using it? Let us know down below in the comments or carry the discussion over to our Twitter or Facebook.