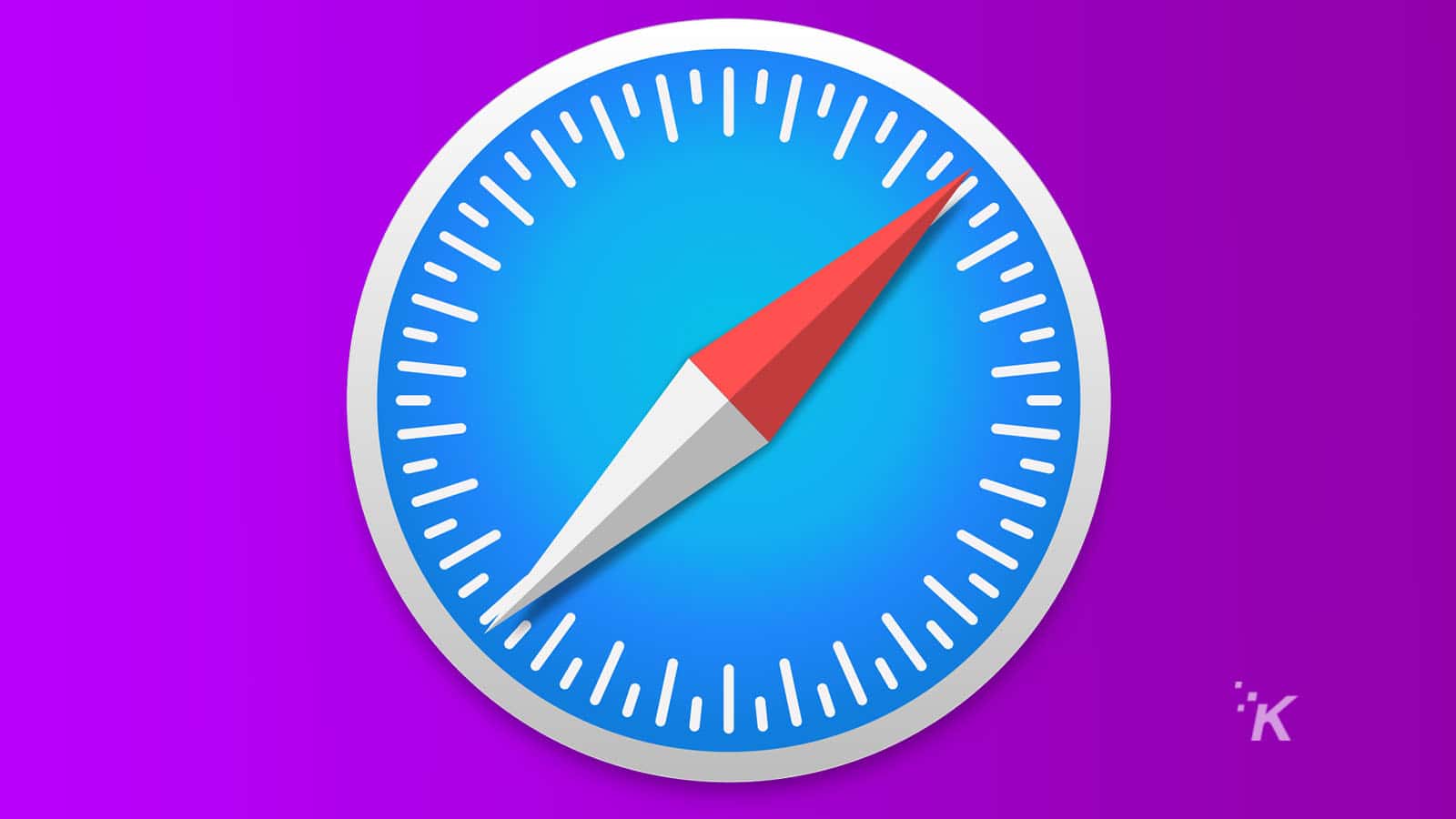 A team of researchers at Google has found that the tracking prevention Apple added to the Safari browser actually creates vulnerabilities, including the ability to track you across the internet. No, you’re not reading that incorrectly. And, yes, that’s exactly what the privacy tool is supposed to guard against.

The set of flaws, if used, would let websites track your behavior on the internet,

A research paper published by Google researchers has shown that the third-party cookie protections built into Apple’s Safari web browser actually give a way for attackers to see your detailed web history. That’s all because the protection tool logs the websites it finds sending data that would allow advertisers to identify the user. A little snippet of code added to another website could then read that log, showing your browsing history.

It just goes to show that protecting privacy on the internet is difficult. Maybe when Apple, Google, and the rest all decide to stop supporting third-party tracking cookies, we’ll have some semblance of privacy on the internet, but then again, that does nothing for the amount of stuff we post on social media about our lives without a second thought.

What do you think? Surprised by this news regarding Apple’s Safari browser? Let us know down below in the comments or carry the discussion over to our Twitter or Facebook.