“This is your mother, answer the damn phone.” 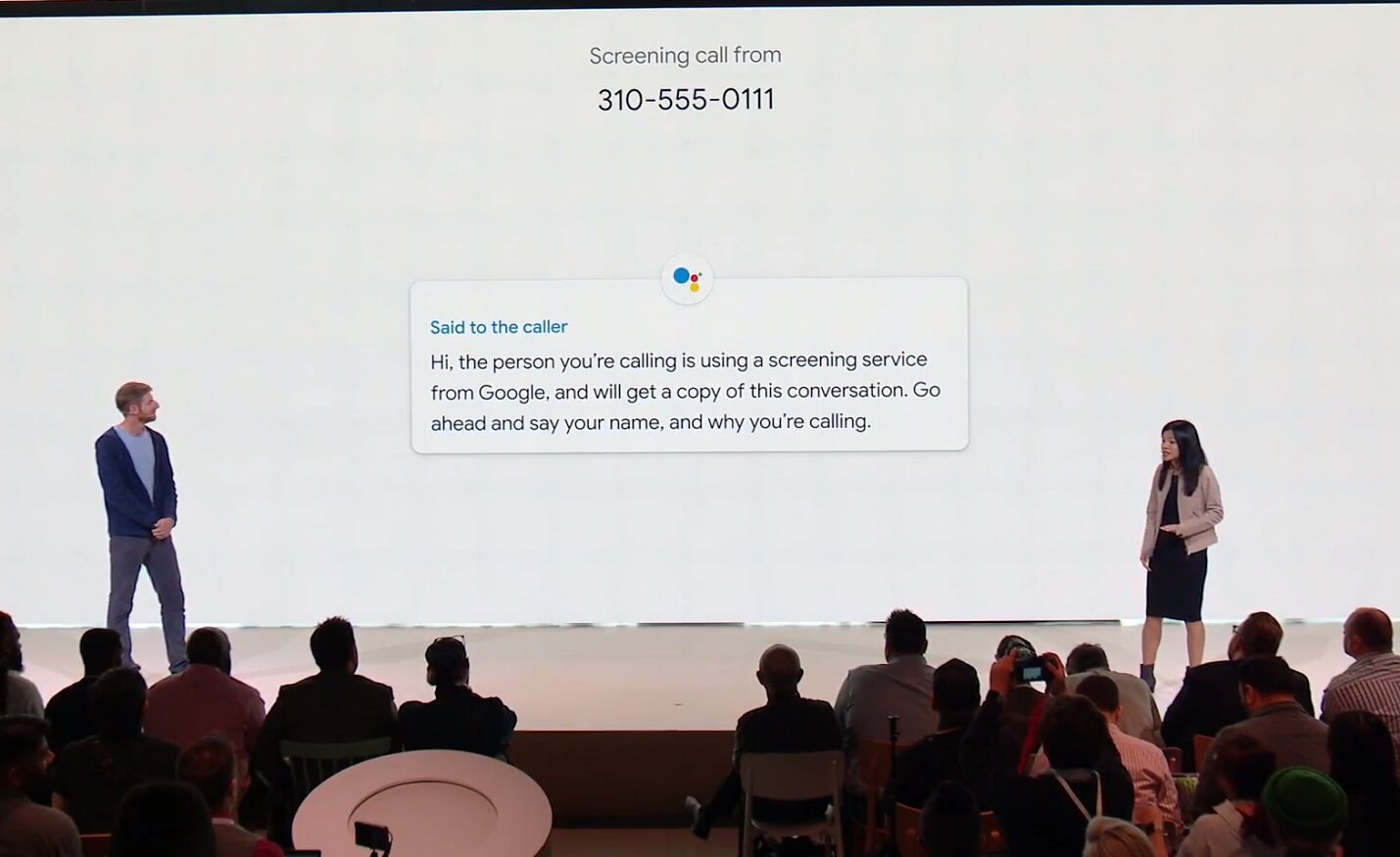 I’ve been anxiously awaiting the Call Screen feature that launched with the Pixel 3 to hit my Pixel 2 phone, which is one of the most useful features that Google has added in recent years. It still needed a bit of polish and thanks to 9to5Google, we now know that Call Screen transcripts are starting to roll out to all Pixel users.

As always, some of the people who got the update early headed over to Reddit to post their joy. Obviously, that joy isn’t shared by the OP’s mother but you can’t win them all.

Check it out below

It’s not clear at this stage how widely the feature is rolling out. Currently, transcription hasn’t arrived on my Pixel 2, while I’ve had the Call Screen feature for a few weeks now. Also, the feature only saves a transcript of any calls that you use Call Screen on, it won’t save transcripts of normal calls. 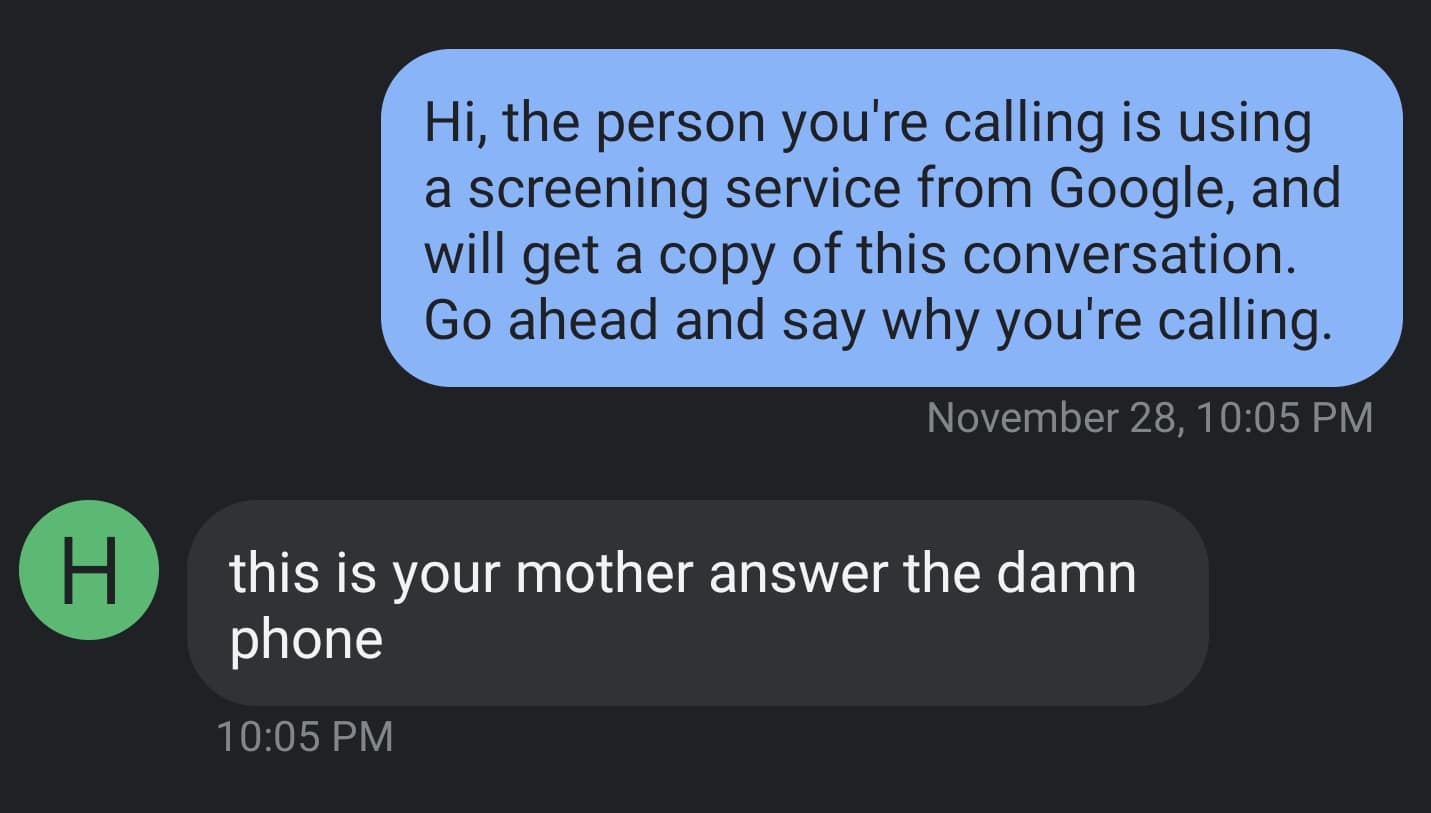 Getting to that transcript after the call is slightly longwinded. Once the incoming screened call is over, Google will save the details of that conversation to your call log. That means you can get to it from “Recent Calls”, by tapping on the call in question, choosing “Call Details”, and then there should be a note that reads “See Transcript.”

Tapping on that will show the full transcript of the call for your reference. You can also submit feedback about the transcript, with a simple thumbs up or thumbs down. Google’s speech-to-text is getting better but it still fails on certain words or thick accents.

Google has said that the Call Screen service will come to more countries and languages other than English in the future, so you’ll have to wait if you’re outside the US.

Let us know in the comments below if you’ve already received the feature or carry the discussion over to our Twitter or Facebook.