Hands on with Elite: Dangerous and the Oculus Rift – PAX East

This year at PAX East I had the privilege of playing Elite: Dangerous through an Oculus Rift. I must say, I’m impressed. 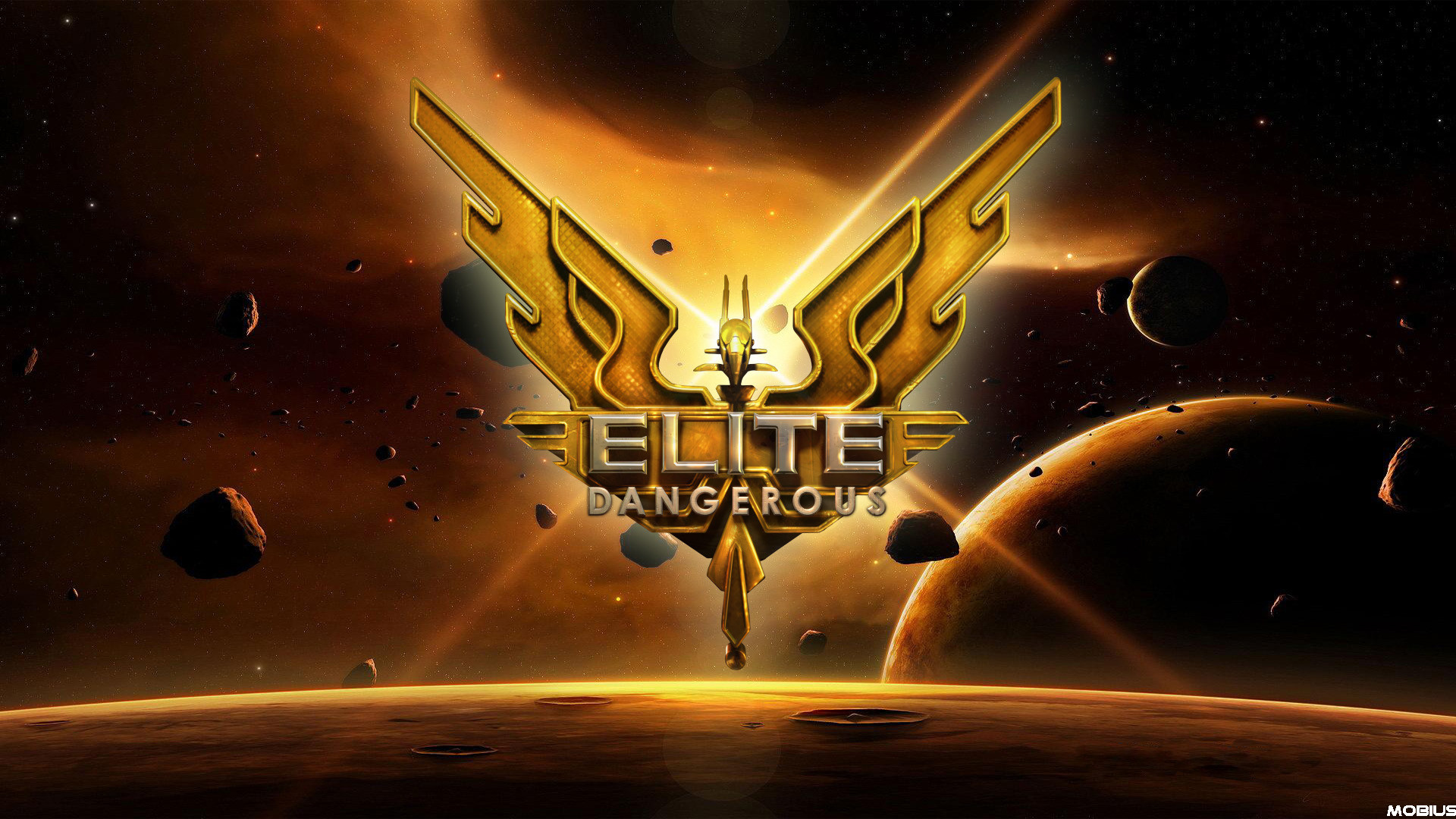 PAX East 2015: a medley of gamers, writers, cosplayers, and companies, has come and gone and now it’s time to look back on what we here at KnowTechie loved, hated, and were utterly confused by. While there were plenty of standouts at PAX this year, there is one that stands heads and shoulders above the rest, Elite: Dangerous. More specifically Elite: Dangerous when paired with the VR headset, Oculus Rift.

For those of you that have been living under a rock for the past three years, the Oculus Rift is a virtual reality headset that is used for an immersive gaming experience. The project received over 2.4 million dollars in funding through Kickstarter and was aquired by Facebook for 2 billion in cash and stock in March 2014. Developers have been fervently programming for the Oculus Rift and we are finally starting to see the full potential of the hardware. 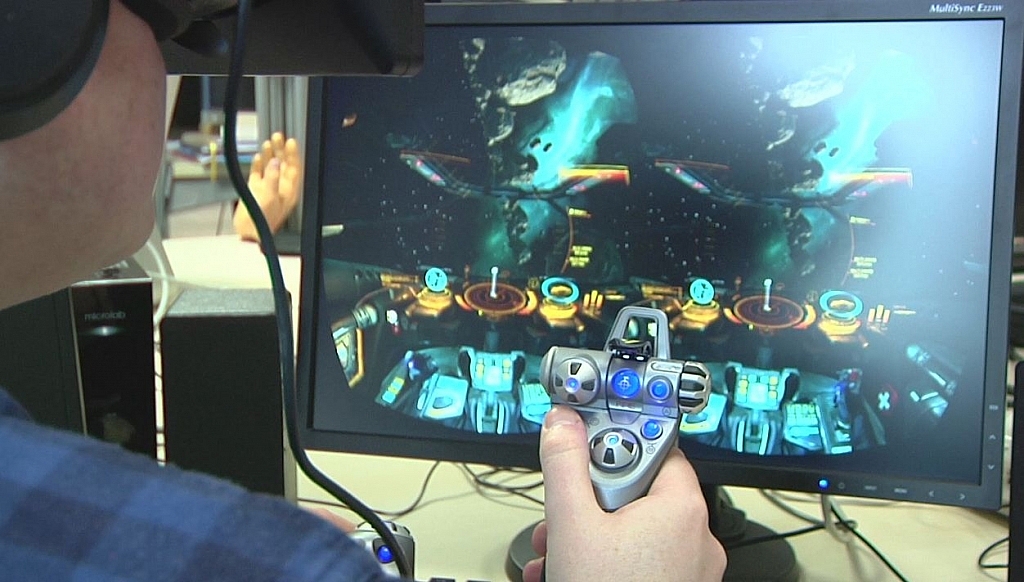 Elite: Dangerous is a space flight simulator (at its core) and the fourth game in the series, but obviously, the first to utilize the power of the Oculus Rift. Basically, Elite: Dangerous is an open world (space) sim MMO game that has you flying around space with other players from around the world. You can explore that expansive universe while collecting materials and striking lucrative deals to gain currency that allows you to buy better ships and weapons, that make you more intimidating to other players who might want to steal everything you own. It’s a pretty basic system at its core, but very addicting.

The demo I played at PAX East had me fighting an AI-controlled ship who’s sole intent was to destroy me. After sliding on the Oculus Rift, and accompanying headset, I was immediately thrown into a new world, but one that took me a couple minutes to fully embrace. The game was extremely blurry, at first, until my eyes finally accepted the display within the headset. Much better. While the graphics were very nice, they were not stunning, but it did not take away from the total experience. Using a flight stick and thruster, I slowly navigated through an asteroid belt while looking for my opponent. I went slowly at first, staring straight ahead, a habit I have made from twenty years of staring at television screens while gaming. It was only when my instructor tapped me on the shoulder and I instinctively turned my head that everything changed. I was INSIDE the cockpit of my ship. 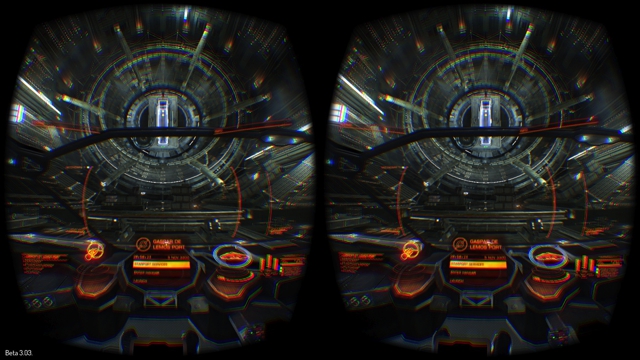 I could see out of my side windows. I looked up and saw the roof of my ship and assorted lights and switches. I looked down and saw my “hands” on the controls of my ship and there in the middle, a radar display that showed my opposition. After that I was Tom Cruise in Top Gun. I zipped through the asteroid belt, narrowly dodging asteroids while looking out of my windows for my elusive opponent. There, I found him! Slowing my ship down, I banked hard right, making a bee line for the pirate ship. I was behind him and let my laser guns breath, with some shots harmlessly distengrating into space rocks while others connected with the enemy ship. He was making a run for it, and I couldn’t allow that. I hammered the throttle forward while masterfully (in my mind) dodging space debris while closing in on the ship. “He’s almost done for!” I hear my instructor yell in my ear, while I let more shots fly. And with one satisfying explosion, the ship disintegrated. The demo ended and I removed the Oculus from my head.