From the latest online slots promotions to gravity-defying action adventures, here’s a look at some of the games that should get you up to speed with gaming in 2016. 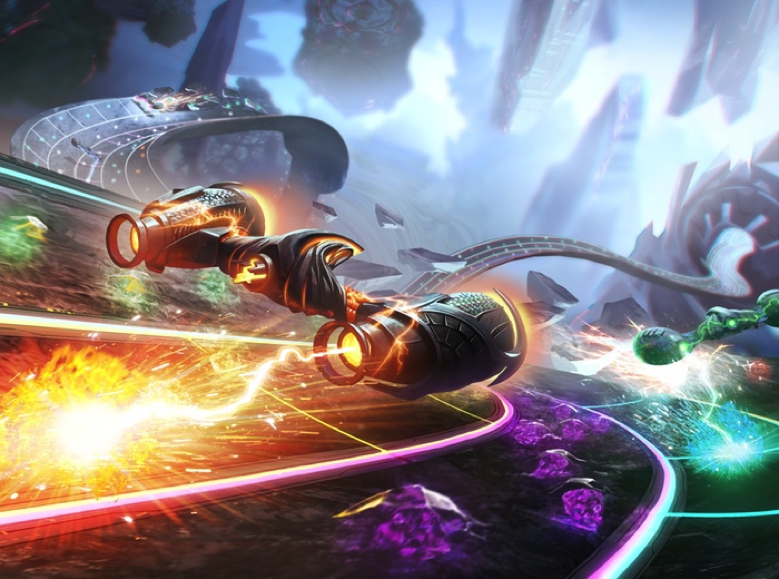 From the latest online slots promotions to gravity-defying action adventures, here’s a look at some of the games that should get you up to speed with gaming in 2016.

We’re less than two months into 2016 but already we’ve seen some great gaming titles being released across a range of different platforms. Despite the occasional lapse in form, it looks to be another bumper gaming year.

One of the biggest games so far was definitely Gravity Rush Remastered. This provided a stunning, almost manga-like graphical world that saw you control the Kat character with an extra degree of precision thanks to the clever use of sensors on the Dualshock 4 controller. And with other missions and costumes granted to the player courtesy of the Military Pack, Maid Pack and Spy Pack, it’s already proved to be the game to beat in 2016.

PC gamers were also given a treat in early 2016 with the hugely-anticipated release of Rise of the Tomb Raider allowing them to revisit the Lara Croft character as she continued her adventures in the harsh but beautifully-realised Siberian tundra. Key amongst the attractions was the game’s implementation into the Windows Live environment so gamers could compete on the leaderboard and capture their best moments through the Game-DVR facility.

Mobile gaming also showed no sign of slowing down in early 2016. One of the biggest hits so far proved to be Color Switch that has often been labelled ‘the new Flappy Birds’ thanks to its fiendishly-addictive puzzle format. And with a constantly updated range of races and levels to complete, it has certainly made the first few months of the year a lot more fun.

The online casino revolution has also taken some bold new steps in 2016, thanks to Springbok Casino’s evermore inventive promotions and gaming updates. Thanks to the introduction of limited periods of free spins and deposit bonuses, it’s now easier than ever for gamers to enjoy their range of slots and table games via smartphone, tablet, or laptop.

But it’s not just traditional casino games that have started the year well, as the PS2 classic Amplitude was recently given an overhaul for the PS4. This overcame the disappointments of Rock Band 4 to give gamers a rhythm game to remember thanks to its simple-yet-addictive format of guiding your spaceship through a mesmerizing tunnel of light and sound.

And with many further releases such as Uncharted 4 and Mass Effect: Andromeda to look forward to, it looks like gamers are going to enjoy another hugely enjoyable year.