Here’s how tech is helping fabricate the pop industry

The vocal talents of a Celine Dion or Mariah Carey are much rarer than you think, thanks to auto-tune. 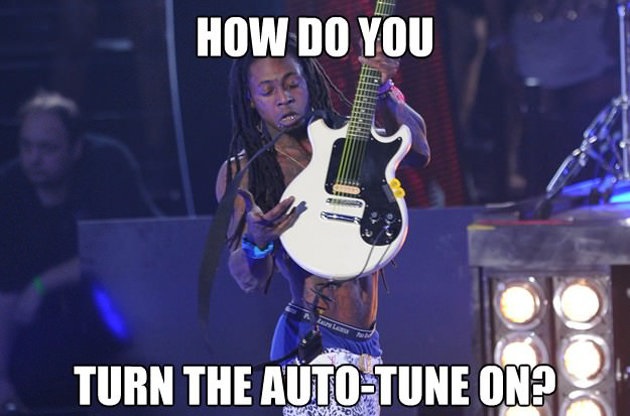 It takes a lot to make a mega-star: You have to have the looks, the body, the hair, the skin, and the moves. Actual musical ability has tumbled to the bottom of that list, thanks to auto-tune.

Auto-tune became a music industry trade secret in the late 90s, when it was used to disguise or alter any off-key notes allowing a tone or pitch to be perfectly tuned.

If you’re still lost, this will help explain what it is:

Auto-tune has been used by a lot of major artists who can actually sing. However, it’s put to minimal use. When you’re singing in long, intense studio sessions, you’re bound to miss a note or two. That’s where the magical plug-in comes into place. It’s to help the small things obvious only to a trained musical ear.

Recently, an unedited version of Britney Spears’ song, “Alien” was leaked online; the recording reveals exactly how she sounds without all the auto-tune magic.

Check it out for yourself:

The real problem with auto-tune is that it makes anyone with a vocal chord think they’re Celine Dion when they really sound like Scooby Doo.

To show you what I’m talking about, here are some truly untalented celebrities  utilizing the pitch-shifting technology.

As a musician, it hurts me to share these videos with you. But, the more resistance fans put up, the more recording execs have no choice but to listen – at least, until robots start making music for us.