Earlier this year, Apple issued a statement that its main factories use 100% clean energy in production. 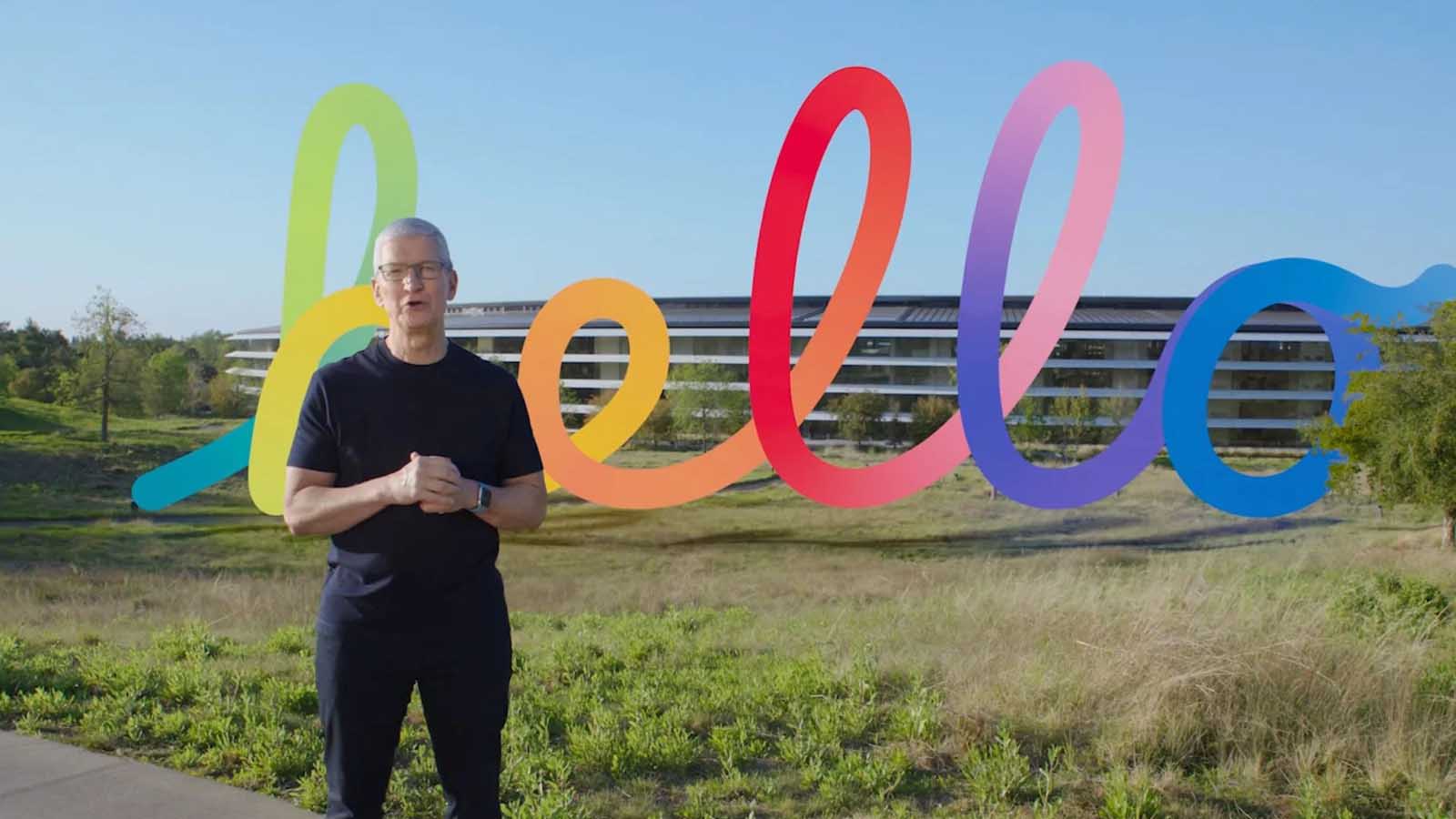 The United Nations Climate Action recognized 15 projects from all over the world, implemented by local communities, governments, companies, or non-governmental organizations as the best and most successful in combating climate change.

Thanks to the “Possible Mission” project, Apple has been rewarded for using electricity from completely renewable sources in 75 percent of its production, work, and sales centers.

Moreover, Apple plans to completely turn to renewable energy sources, but also to the use of materials that are not harmful to the environment and do not contribute to greenhouse gas emissions, as well as the removal of carbon from the atmosphere.

According to the report of the World Meteorological Organization (WMO) on the state of the global climate in 2020, the average temperature was 1.2 degrees Celsius higher than the temperature that prevailed in the pre-industrial era.

A scientist and climate expert at NASA’s Goddard Institute for Space Studies was looking for answers to explain the trend and thus examined various factors introducing two main aspects to consider.

The difference between so-called carbon neutrality and carbon negativity is recognized in climate change essays published recently. For example, a neutral company tends not to contribute to emissions, while a carbon negative company wants to eliminate existing greenhouse gases from the atmosphere.

Neutrality is achieved by establishing a balance of emitted carbon dioxide and switching to clean energy. This can also happen by organizing a new project, initiative, or action to rehabilitate the existing quantity of harmful gases.

Many large companies, such as Microsoft and Amazon, are now taking part in activities that will make them climate-neutral and thus contribute to global climate change and planet warming.

However, as experts emphasize, it is important that this turn towards environmental norms is fully sustainable. Moreover, the practice of redirecting the “dirty” part of the business to other companies is not applied.

Apple will become carbon neutral by 2030, committing itself to tackle the common concern. Such a plan will have an impact on their entire business, including the supply chain, the production, as well as the lifespan of the product.

The company has already committed that more than 70 of its suppliers must use renewable sources for production. In addition, they are investing $100 million in energy-efficiency projects for their suppliers. They started using aluminum and recycled materials in the production of last year’s series of devices.

Furthermore, Apple is cooperating with the Green Fund of the United States and China, as well as the non-profit organization for environmental protection “Conservation International”, on the restoration of mangrove ecosystems in Colombia and degraded savanna areas in Kenya.

The Clean-Energy Plan and the Green Bonds Project

Apple launched its Clean-Energy Program back in 2015. Since then, 23 manufacturing partners operating in more than 10 countries have committed to powering the production of all Apple products using renewable resources, without exception.

In 2021, the American multinational technology company invested 2.8 billion dollars in 17 projects. The money was obtained through green bonds.

This amount is only part of the total budget of $4.7 billion, which the company collected through the bonds’ sale and is later allocated for climate protection.

Green bonds are fixed-income securities that are used to spend the money raised by issuing them on environmental projects, such as the development of renewable or low-carbon transport.

It is estimated that these projects will reduce carbon dioxide emissions by up to 1 million metric tons, which proportionally removes 200,000 vehicles from the roads, and as stated, this is also a way for the iPhone manufacturer to achieve the goal of complete carbon neutralization by the end of the decade.

The company stated that 1.2 gigawatts of power will be produced through sustainable future projects in Europe and the United States.

The company helps its partners to make sustainable choices by investing in environmentally friendly technologies. One of Apple’s largest projects is a 270-megawatt solar plan, which covers 180 hectares and serves to supply data processing centers in Reno, Nevada.

Also, a contract for the purchase of 112 megawatts of electricity was concluded with Montague wind farm near Chicago to compensate for electricity consumption in this region.

In partnership with three other companies, Apple is also involved in a 165-megawatt solar photovoltaic project near the city of Fredericksburg, Virginia. Now, the project supplies 25 percent to the wider power grid in the area.

Last year, Apple completed the construction of the two 200-meter-high turbines located in Denmark. Being the largest onshore wind turbines in the world, they are expected to produce 62 gigawatt-hours of power for the data center in Viborg.

On the other hand, all the excess would go to the Danish power grid. The company states that this amount is enough to supply about 20,000 households. The plan for the project in Denmark is to be a kind of testing ground for the future development of strong offshore wind turbines, with the same purpose.

We all have a responsibility to do whatever it takes to tackle climate change. As a company, Apple is known for taking care of the environment and, according to the principle of socially responsible business, it is the organizer of various actions and projects related to environmental protection.

Earlier this year, Apple issued a statement that its main factories use 100% clean energy in production. The company says its commitment to sustainability is long-term and part of the global corporate operations for preserving the planet we all share, with solutions that support communities in which we live and work.