How console gaming changed over the years

The console gaming industry will continue to expand as needed for your gaming needs and entertainment. 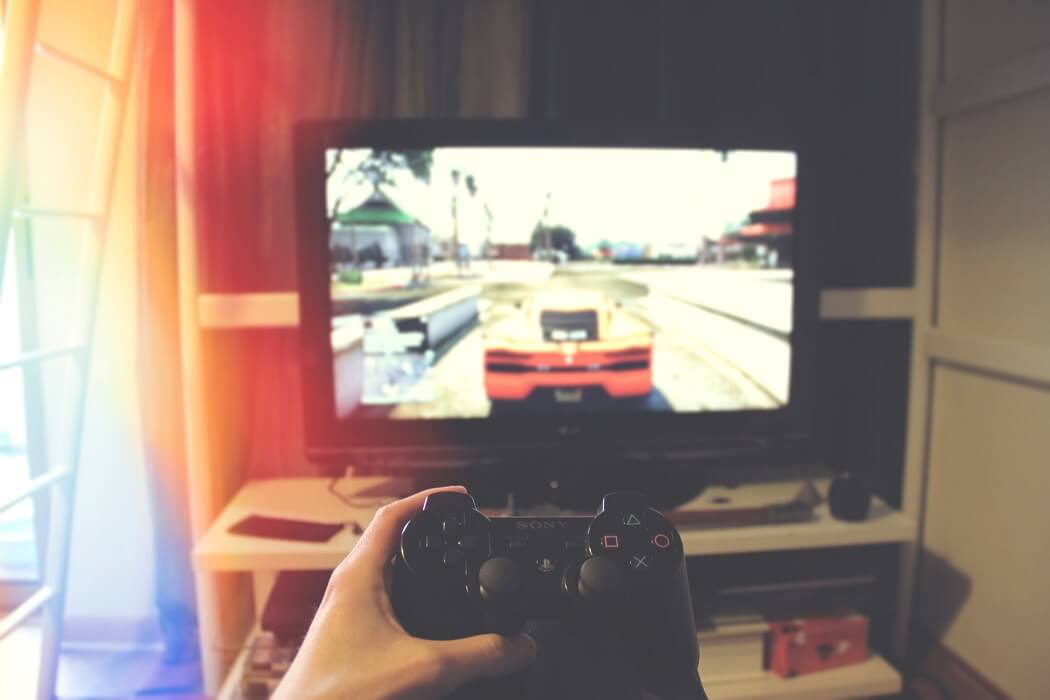 The video game industry has changed drastically since its debut in the middle of the 20th century. Game console engineers have upgraded gaming consoles and given them new abilities, such as allowing many gamers to play games in real-time and interact with other gamers over the internet.

Console gaming has also increased in popularity due to advancements in technology that have made console games more realistic and appealing with their graphics.

Finally, the amount of games you can have has increased drastically. For example, if you own an excellent PS4 external HDD (or a couple of them) you can virtually have unlimited games and switch between them in a matter of minutes. Here are some prominent aspects of console gaming that have changed over the years.

Graphics for original gaming consoles were limited due to low memory specifications, but newer gaming consoles allow you to play games with realistic graphics. Classic games primarily had 8-bit graphics, which means that only eight bits of memory were used to create a picture on gaming monitors. Since then, the graphic capacities for gaming consoles has increased exponentially.

Today’s games have both 2D and 3D models with a variety of textures and shading. Rendering has played a key role in gaming art by helping game artists to visualize their models under different lighting conditions and under different animations. More pixels are used in creating today’s graphics than in older games, and pixels contribute to realistic gameplay.

Gaming AI has improved since it was created. Original AI was simple and did not anticipate every move that a gamer could make. In today’s gaming world, artificial intelligence can make realistic movements that normal gamers can make, thus providing a challenge for some gamers. AI generates it responses based on algorithms and how gamers respond to certain situations. Essentially, AI sees your game movements and adapts to them, and this process has become more sophisticated over the years.

In the past, gaming consoles could not connect to the internet, so gamers could only play against each other locally rather than in their separate dwelling places. However, innovations in networking hardware opened the pathway for network and server gaming.

Video game consoles became equipped with network adapters so that you could connect to the internet and play against human opponents instead of only artificial intelligence. You can practically play with or against any number of human opponents over a network instead of a limited number. Some games allow you to play on the same server as thousands of other players in real-time and not experience a significant amount of lag.

With network capabilities, you can also message people while you are gaming and see their public profile information. Many consoles have online stores, and you can purchase downloadable content packages and add-ons for enhancements to your gaming experiences. You can even find access to new games with the use of a marketplace AI that recommends new games to you based on algorithms that analyze your gaming history.

Game controllers and other gaming accessories also experienced new networking technology. Before network adapters were installed into controllers, you needed to plug in controllers with a finite length of wire in order to play a video game. However, you can now purchase wireless controllers for your consoles, and some controllers even have Bluetooth capabilities.

The gaming consoles of the past solely used gaming controllers, but in today’s digital age, gaming consoles come with optional webcams and optical sensors so that you can play certain kinetic games that involve movement. You can connect these webcams and sensors to your gaming console and control your console either with hand movements or with voice commands.

You can use a camera and take pictures of yourself when you are playing a kinematic game. You can signal a screen to swipe to the left or hold out your hand to go to a previous screen with a sensor. Some games strictly only allow sensors and cameras for gameplay, thus indicating that those games have advanced software that allows them to recognize human movements, such as jumping over a hurdle or throwing a javelin in a track and field game and perform a specific action in the game. Some games allow sensors to detect two players at the same time rather than just one, which can refine the gaming experience of those two players.

Some gaming consoles allow you to log into your gaming profile with facial recognition. Recognition features require extensive artificial intelligence algorithms that can detect your face in any sufficient amount of lighting. This can be useful if you do not want to pick up a controller and drain its batteries just to log into your profile.

You can also install games on your consoles in comparison to the past when you were required to insert a game disc into the console so that you could play it.