How does a vaporizer work? 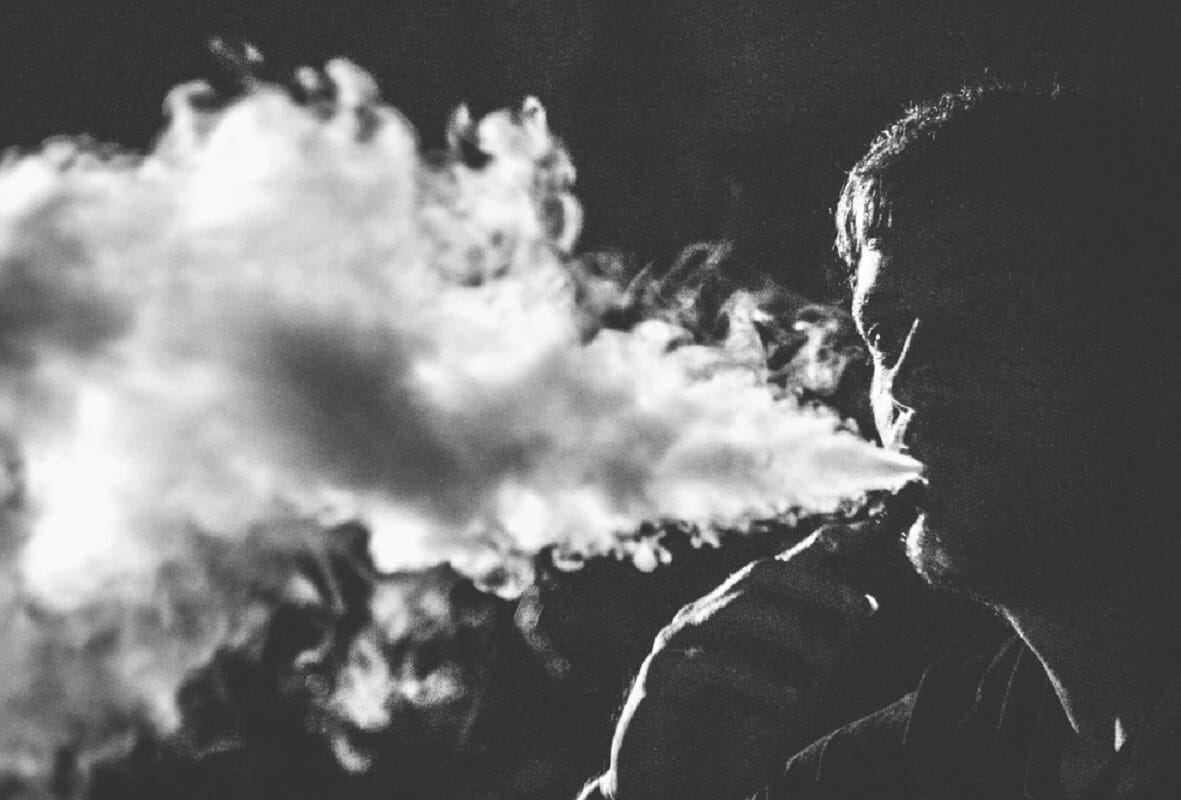 Vaporizers are all the rage lately, being endorsed by celebrities, musicians, and even athletes. While vaping has hit the mainstream, many are still unsure how vaporizers work or what they’re even for.

Read below to learn the basics of what makes a vaporizer function. We’ll also discuss the difference in function between oil, wax, dry herb vaporizers, and more!

Regardless of what you are vaping, vaporizers function in the same basic way. Most will use a battery to power a heating element, which in turn heats your desired substance, be it oil, wax, or dry herb. The heat is high enough for vapor to be produced, but usually not smoke.

That’s the basics of how a vaporizer functions. However, depending on what the vaporizer was designed to use, the specific function will vary greatly.

How a Dry Herb Vaporizer Works

For convection vaporizers, the dry herb is ground and loaded into the heating chamber. The battery then heats the chamber, and after a short time, enough vapor is produced that it can be drawn through the vapor path and into the lungs of the user. The vapor goes through at least one mesh filter to ensure tiny particles of dry herbs aren’t carried along when the user inhales.

As the element powers up, it produces high enough temperatures to cause the dry herb to combust, producing smoke that is inhaled by the user.

How an Oil Vaporizer Works

Oil vaporizers are the most popular style of vaping devices. They come in a wide range of designs and styles, and some offer basic features while others, like box mods, provide a wide range of customizable options. While the specifics of what you can do with a vaporizer will vary from model to model, the core function is the same across devices.

First, a vape battery is connected to a prefilled cartridge or refillable oil tank. Once connected, the vaporizer battery is powered on, which heats your chosen heating element. For oil vaporizers, heating elements are usually metal, ceramic, or cotton wicks.

The heating element applies direct heat to the oil, which causes it to produce vapor. That vapor escapes through the vapor path in the device until it reaches the mouthpiece, where it exits the vaporizer for you to inhale.

Wax vaporizers work very similarly to combustion dry herb vaporizers. A dab tool is used to place the wax directly on the heating element in a wax vaporizer’s loading chamber. The device is then powered on, and the heating coils produce super-hot temperatures.

Unlike a combustion dry herb vaporizer, the super-hot temperatures produced in a wax vaporizer are not enough to create smoke. The wax will produce genuine vapor, which travels through a vapor path and out the mouthpiece where the user can inhale it.

A variation of wax vaporizers that are common to see is called nectar collectors. Instead of having a loading chamber where the heating process proceeds in an enclosed environment, nectar collectors have exposed heating coils at the tip of the vaporizer.

Those coils are superheated and placed directly on the wax of choice, usually sitting in a heat-resistant dish. As vapor is produced, the user still inhales it through the device like a typical vaporizer.

Desktop vaporizers are often designed to handle multiple kinds of substances without much customization easily. They are also intended to produce an incredibly large amount of vapor at once, ideal for sharing amongst friends or intense solitary sessions.

Most desktop vaporizers come equipped with a wide array of features, especially precision heating options. Being able to vape at varying temperatures is important for enjoying the full range of flavors that dry herb and wax vaping provide.

How Do I Choose the Best Vaporizer for Myself?

Each of the vaporizers described in this article has its own unique pros and cons that will determine whether they are an ideal fit for you. Oil vaporizers are usually less expensive and easy to use, but if you want a full suite of features, you’ll be looking at buying a more expensive box mod.

Dry herb vaporizers grant access to enjoy a wide range of substances, like raw hemp, but tend to be more expensive because of the size of the battery needed to heat the heating chamber. The vapor from dry herb vapes tends to smell more than wax or oils, too, making them harder to enjoy discreetly.

Wax vaporizers are generally discreet and budget-friendly, but waxes themselves tend to be more expensive than vaping oils and dry herbs. If you want a wax vaporizer with a wide range of heating options, the devices will quickly increase in price.

The only wrong choice is the one that doesn’t meet your needs! Take the time to consider what you want out of a vaporizer, and then go with the style that best meets your preferences.