How does Ethereum’s specificity manifest itself?

Aside from the core advantages of blockchain technology, Ethereum’s greatest advantage is its versatility. 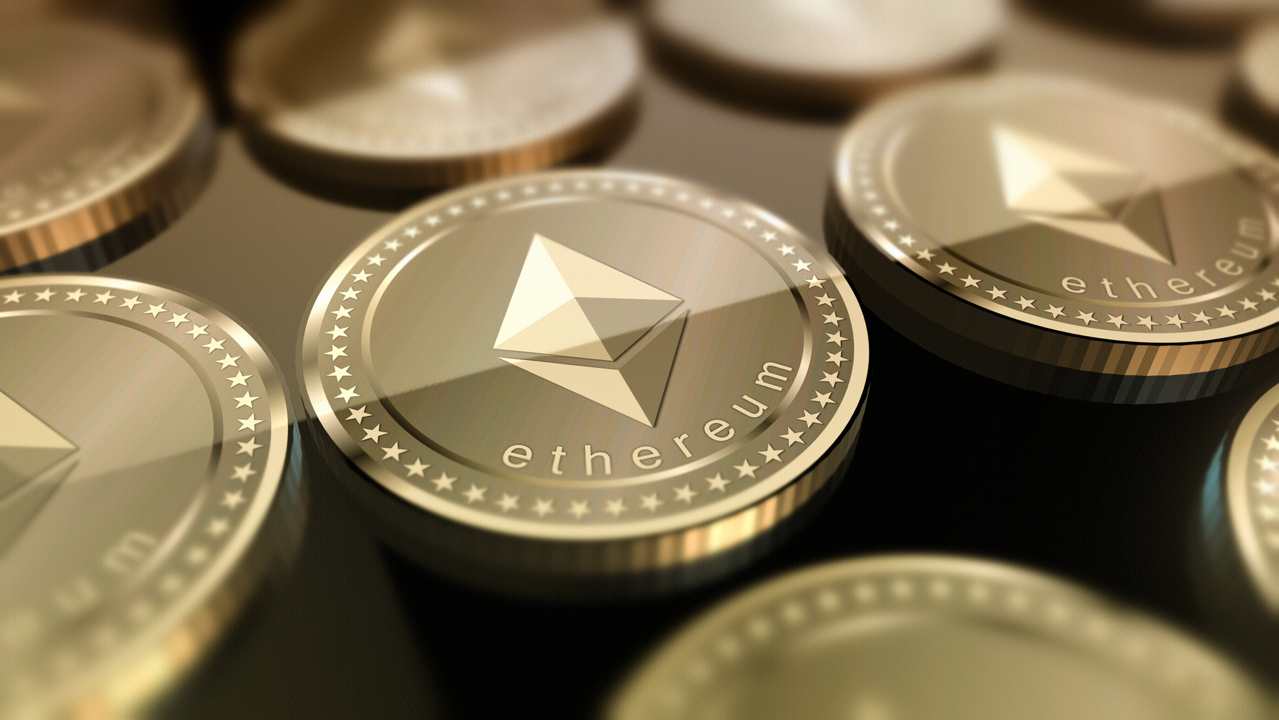 Ethereum has established itself as one of the most popular digital currencies. Its market valuation topped $140 billion, and its price hit an all-time high of $1400 per ETH, confirming its top spot on the crypto list.

Ethereum now accounts for around 10% of the total cryptocurrency market capitalization.

One of the first things to realize about Ethereum is that it is more than simply digital money. Smart contracts, the Ethereum Virtual Machine (EVM), and Ether are among the characteristics of the blockchain-based platform.

Bitcoin uses blockchain technology to do a single task: moving funds from one address to another. Ethereum, on the other hand, makes use of its blockchain to carry out a variety of smart contract operations.

A smart contract is a computer system that allows for the digital enforcement of a negotiated contract. It allows for the execution of credible transactions without the use of third parties.

A smart contract allows people from all over the world to engage and exchange value without the need for a centralized authority.

The Ethereum Virtual Machine (EVM) is totally separate from the rest of the Ethereum network, making it an ideal environment for developers to test their applications.

Developers may design apps and smart contracts, then test them on the EVM to find faults and defects that could cause their smart contracts to be revoked.

Developers may use the sandboxed environment to study, refine, and design highly reliable smart contracts before deploying them on the real Ethereum network.

The digital currency component of the network is Ether, which is frequently referred to as Ethereum. Ether is essentially the “fuel” that allows decentralized apps developed on the Ethereum blockchain to function.

Every activity (such as a transaction or smart contract) necessitates a certain amount of processing power and time (referred to as “gas”); miners must be compensated for completing the computational task, and Ether is the currency of choice.

The more the computational burden, the higher the gas cost will be, and the more Ether will be needed to pay it off.

Immutable: On the Ethereum blockchain, all transactions are immutable, which means that once data is written, it cannot be modified. This makes hacking almost hard; even the uploader cannot change the data once it has been posted.

Decentralized: There is no need for a trusted intermediary to complete the operations since the consensus method used to agree on the legitimacy of a transaction is decentralized. Smart contracts run on their own.

Aside from the core advantages of blockchain technology, Ethereum’s greatest advantage is its versatility.

Because of its primary features, the Ethereum blockchain may be used to build an extraordinarily diverse range of applications.

This is interesting because Ethereum itself is gaining more and more as a mining currency, also because of the simplicity of systems like simplemining.net.