How Industry 4.0 will be impacted by technology

Industry 4.0 represents the fourth industrial revolution in manufacturing and will be highly impacted by technology. 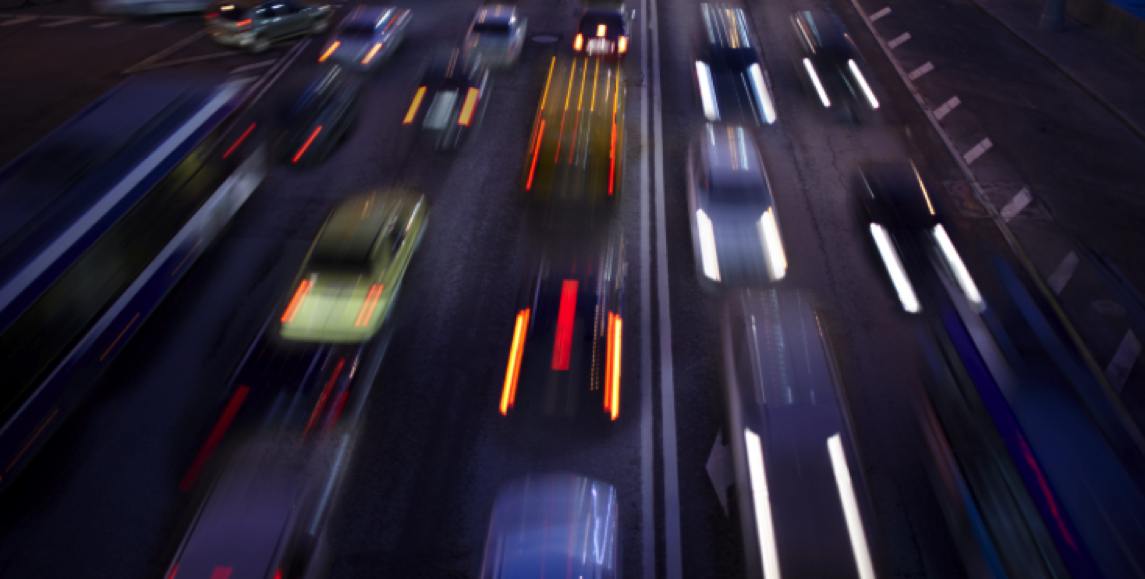 Many have heard of Industry 4.0, but miss the exact meaning of the term. It is used to define a trend that develops from the concept of smart factories, which relate and articulate virtual and physical systems, combined in networks and digital platforms with global viability, providing new and revolutionary value chains.

The idea is that we are going through a fourth industrial revolution – therefore, 4.0. This revolution is digital and is driven by technology: Internet (and its widespread use), artificial intelligence, automation, machine learning, and the improvement of sensors, making them smaller and enabling to become part of the so-called “Internet of Things” (IoT), are just a few examples of that.

Many argue that a great deal of these technologies have in fact come from the third industrial revolution, but they themselves have developed a great improvement in recent years. The enhancement of these technologies, combined with the recent innovations, have brought unprecedented possibilities that can characterize the fourth industrial revolution.

Industry 4.0 will also allow for new and innovative products to be developed. A good example of what new technologies can leverage comes from the MANN+HUMMEL industrial filtration section, which covers several fields from agricultural machinery to clean rooms in hospitals and laboratories.

With the help of technology, MANN+HUMMEL managed to, in the last 75 years, produce increasingly intricate and effective filters, which have also achieved new and unprecedented levels of quality. Among their top products are the industrial and automotive filtration cases.

However, beyond the technologies involved in this new industry, the fourth industrial revolution proposes a different form of human relations in business. Smart companies will require a more multidisciplinary professional – fewer and fewer professionals will be hired to do exactly what they studied in college.

Apart from the need for professionals to adapt to machines and technology, and also robots that are also intelligent, interaction with them will go beyond simply pushing buttons. Only the future will tell what else is coming and what are the advantages and limits of the new technologies imposed by these imminent changes.

With this move, research indicates that new business opportunities will emerge. According to Gartner, companies account for 57% of total IoT spending in 2017. This year, global hardware investments for the use of connected things within enterprises will reach $964 billion. Consumer applications will total $725 billion by 2017, and by 2020, spending in these two segments will reach nearly $3 trillion.

We already have almost 9 billion “things” connected being used in 2017, with about 3 billion already under the control of companies. The total volume is expected to reach 20 billion by 2020.

Traditional manufactures, which still had doubts about the benefits of digital transformation, also need to accelerate the transition to fit the new business model and not be outdated with obsolete technology. With an automated, agile and less error-prone process, the industries ahead will have positive results and conditions to compete in the current globalized world in which we live.