How soon are we going to see driverless cars on our roads? 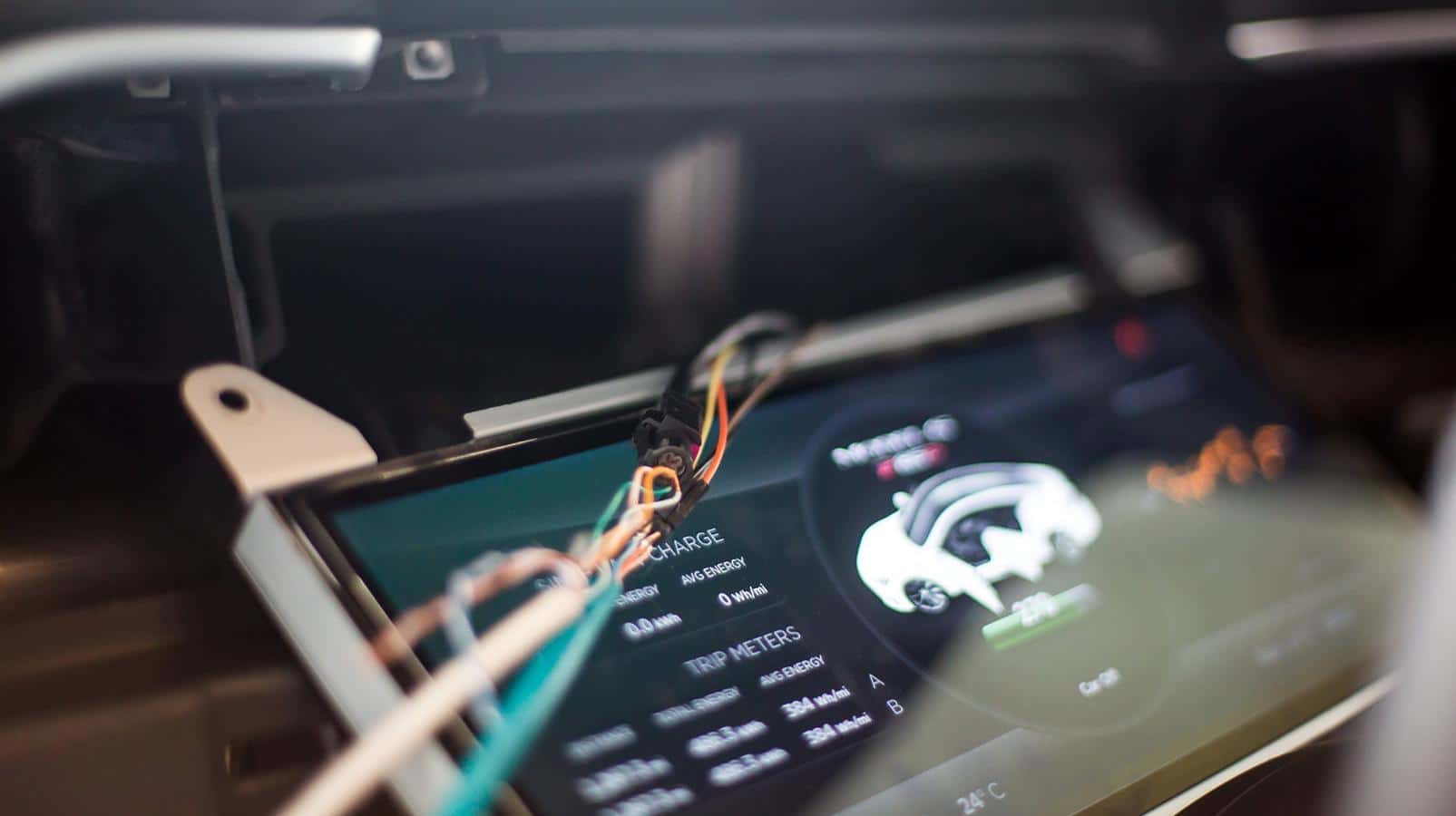 If Elon Musk is right, his driverless cars will be on US roads next year. But many people don’t really understand what is meant by a driverless car. How soon we see these things on the roads depends very much on what we mean and where we live.

Research in late 2018 found 71% of drivers in the world think they can buy a self-driving car today. They named Tesla, BMW and Audi cars. One in five thought a car that can automatically steer, brake and accelerate lets them “sit back and relax and let the car do the driving”. Scary.

When we talk about driverless cars, we mean level 5 – able to drive in any conditions on any road without any human input. You certainly can’t buy one of these.

Even these five levels are causing practical difficulties. Ford claimed in 2016 it didn’t know how to manage the safe transfer of control from machine to the driver and decided to miss out tricky level 3 altogether.

Automakers need time to learn each step of the way what works and what doesn’t. Now Ford says it will take a more gradual approach. Ford expects to offer its first driverless car in 2021 but says its applications will be narrow and geo-fenced because the problem is so complex.

The boss of Waymo ruffled a few feathers when he said fully driverless cars will never exist. He says it’s unlikely driverless vehicle sensors will work in rain or snow and claims developing driverless cars is “really, really hard”. Understatement of the year.

HERE Technologies is more upbeat about them: they may exist in 30 years if we can get all the infrastructure in place. It’s a big IF.

Mercedes claims driverless cars will be designed and engineered for certain regions only. For example, what works in New York City won’t work in Alabama. What works in Nevada won’t work in the Appalachians. To make a car that drives everywhere would be impossible.

We have to rely on people who really want them to adopt them. greenslips.com.au thinks the rate of take-up will be faster in highly urban, affluent areas where governments and companies are willing to spend up on big, complex infrastructure.

If automakers thought they could sell fully driverless cars to you and me, they certainly would. Audi, Bosch, Ford, Honda, and Toyota have together committed over $30 billion to them. But driverless cars will be out of reach of all but the deepest of pockets. Most will be corporate-owned robo-taxis or buses or trucks.

We can probably expect America or China to adopt self-driving cars first. But when? Who knows.