The truth about how Spyware affects you

Do you access the internet through your computer or smartphone? If you do, you are vulnerable to spyware. 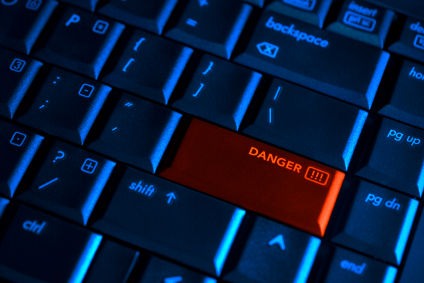 Spyware is no joke. Over 1 million people get victimized by spyware or malware attacks on a daily basis. If you broke down that number to seconds, that’s roughly about 1 victim each second.

It has even got to the point where it’s costing The United Sates economy a butt-load of money too. We’re not talking chump change either. In 2013, spyware attacks cost the US a hefty $38 billion to fight back against these threats. To put that number in perspective, it’s costing the global economy $113 billion dollars.

What’s causing all these attacks? Malicious software code injection to web browsers are the usual prime suspect. They’re also passed along through viruses and shady downloads.

To learn more about how spyware affects you, check out this infographic below: