How to make a VPN server?

Setting up your own VPN service can be challenging, but using a cloud-based solution is easy. 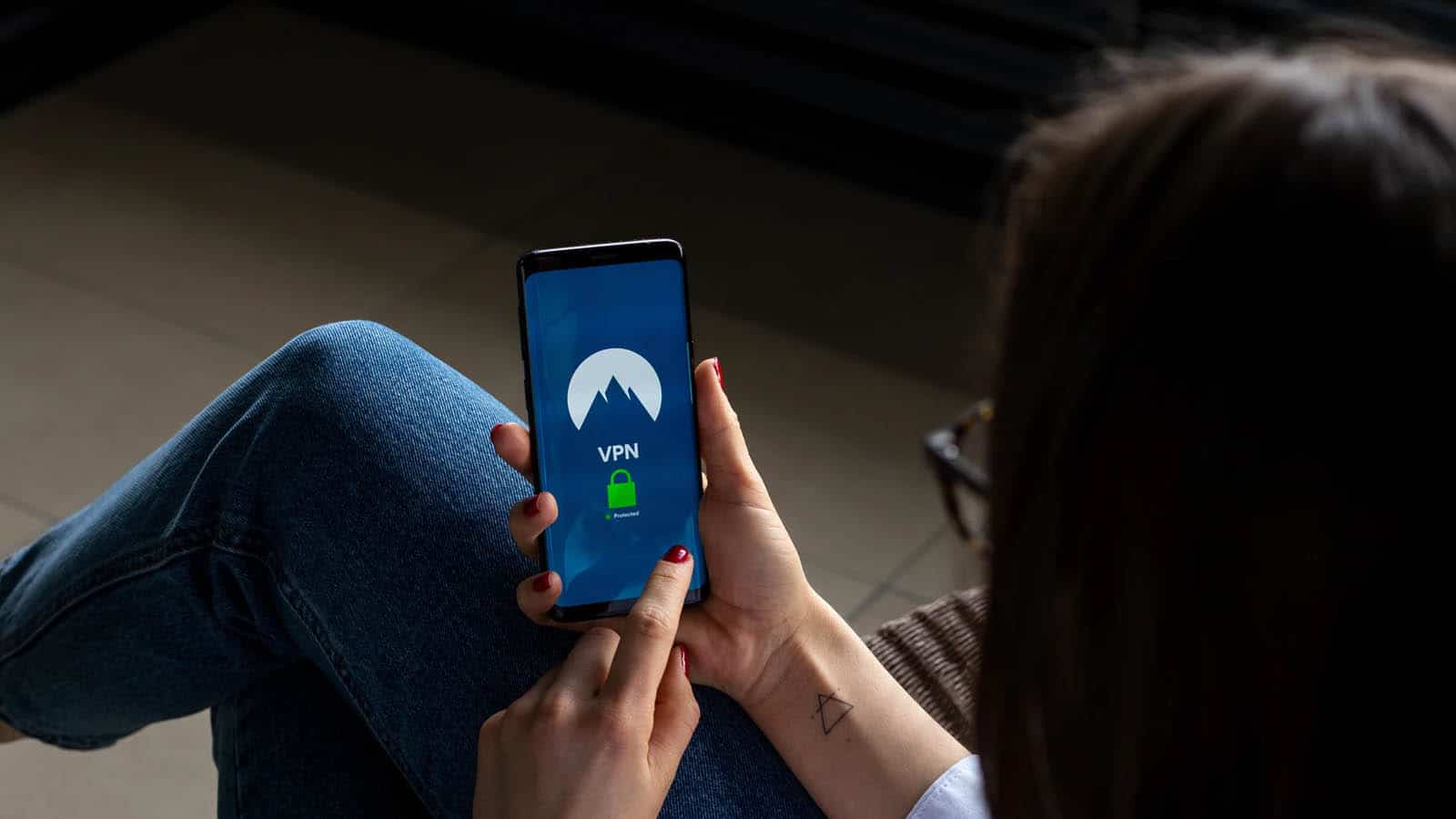 A VPN in today’s world has become a necessity to keep your online identity safe and secure from prying eyes. There is competition in the industry among the best VPN providers to offer the best services to the users but even the mightiest VPN services have flaws because of which you should know how to make your own VPN server with the limited resources you have in your hand!

It is true that you’ll need to carry out some extra efforts to make your own VPN server, but hey, there are no third parties involved. After you set up your VPN server, make sure you check if your VPN is working or not.

How to Make A VPN Server On Cloud?

Setting up your own VPN service can be challenging, but using a cloud-based solution is easy. Setting up the system means just entering data into an online form and billing information. You don’t need to bother with setting up a computer or router as it manages everything for you.

Setting up Algo on your Windows computer can take a few minutes. Read the instructions, download Algo, and run it followed by the command line to install and configure it.

On Linux and macOS

For Linux, type in these commands.

For macOS, type in these commands

Note that you might need to install cc if your operating system is macOS.

Set Up Your Devices by Configuring VPN

To set up and configure your VPN on a new device, all you need to do is set up a profile.

You are now successfully connected to your VPN and your traffic is secure!

How to Make A VPN Server On VPN Router?

The primary requirement for this method is that you should know what a VPN router is and how it is different from a regular router.

The easiest way to set up a VPN is by using your own router which supports VPN. But if you don’t have a router that includes this option, then this method will probably not work. Keep on reading to know more about how you can make a VPN server if you don’t have a VPN router.

How to Make A VPN Server By Flashing Your Router?

One more alternative to setting up a VPN on your home network is by flashing the firmware of your router. Flashing requires research before you do it, so be careful if you decide on this technique. Basically, you are going to install an operating system onto your router that includes features such as VPN-hosting–thus allowing you to host a VPN.

It is advised that you check the compatibility of your router if it supports DD-WRT or OpenWrt before flashing your router.

Set Up Your VPN Server and Clients

Why Make Your Own VPN Server?

In today’s world of thousands of VPN providers offering great deals on VPN services, there are some additional advantages and reasons why you should have your own VPN server.

Save On The Monthly VPN Charges

If you have your own VPN server, you can save all the dollars being deducted from your account on a monthly basis while getting all the benefits of a VPN. Although, you won’t be able to use the additional features which VPN services provide like Kill-Switch, Double Encryption, or Multi-Hop features.

Setting up your VPN on your own home router will allow you to use resources at home just as if you were still there. From printing documents from the printer in your house to accessing your personal files, anything that was available to you when connected via wireline connection will be accessible while using the VPN connection.

You don’t want your web surfing activities to be monitored by a VPN service. Having your own VPN server will make sure your data is secure. Although, if you want a third-party VPN service that has strict log policies then you can go for ExpressVPN.

Why You Should Not Make Your Own VPN Server?

Setting up your own VPN server is not necessary. A reliable VPN service will provide you with a high level of security and privacy unless you have your own reasons to set up a VPN server for yourself.

A VPN can have your back at all costs but it can also slow down your internet connection if you have an average speed bandwidth.

Home routers can be great assets for setting up a VPN server, but they don’t always have the necessary bandwidth. If you already have a limited speed internet then hosting your own VPN server will further slow down your internet speed.

You won’t have access to multiple locations or servers which a commercial VPN provider offers to its users to try out and find the best VPN server which unlocks streaming libraries or geo-spoof your favorite geo-based AR games. But you will only have access to your home network’s IP address.

Commercial VPNs do not only offer secure internet activity on the web but they offer more features that can guarantee your online privacy. Features like Kill-switch, Double Encryption, or Multi-Hop features are usually included in the basic plans of third-party VPN services and these features are a plus to keep you secure and anonymous on the web!

Prioritize your reasons first if there really is a need for you to make a VPN server of your own. Because there is a requirement of extra effort if you set up a VPN server on your own with the limited resources you have – to keep maintaining it – to check for leaks and to configure it properly. Other than that, you can always get a trusted VPN service with reasonable pricing with a little research!