How to buy the Meta Quest Pro

Orders for Meta’s new VR headset are live right now, and you have a few places to get it. 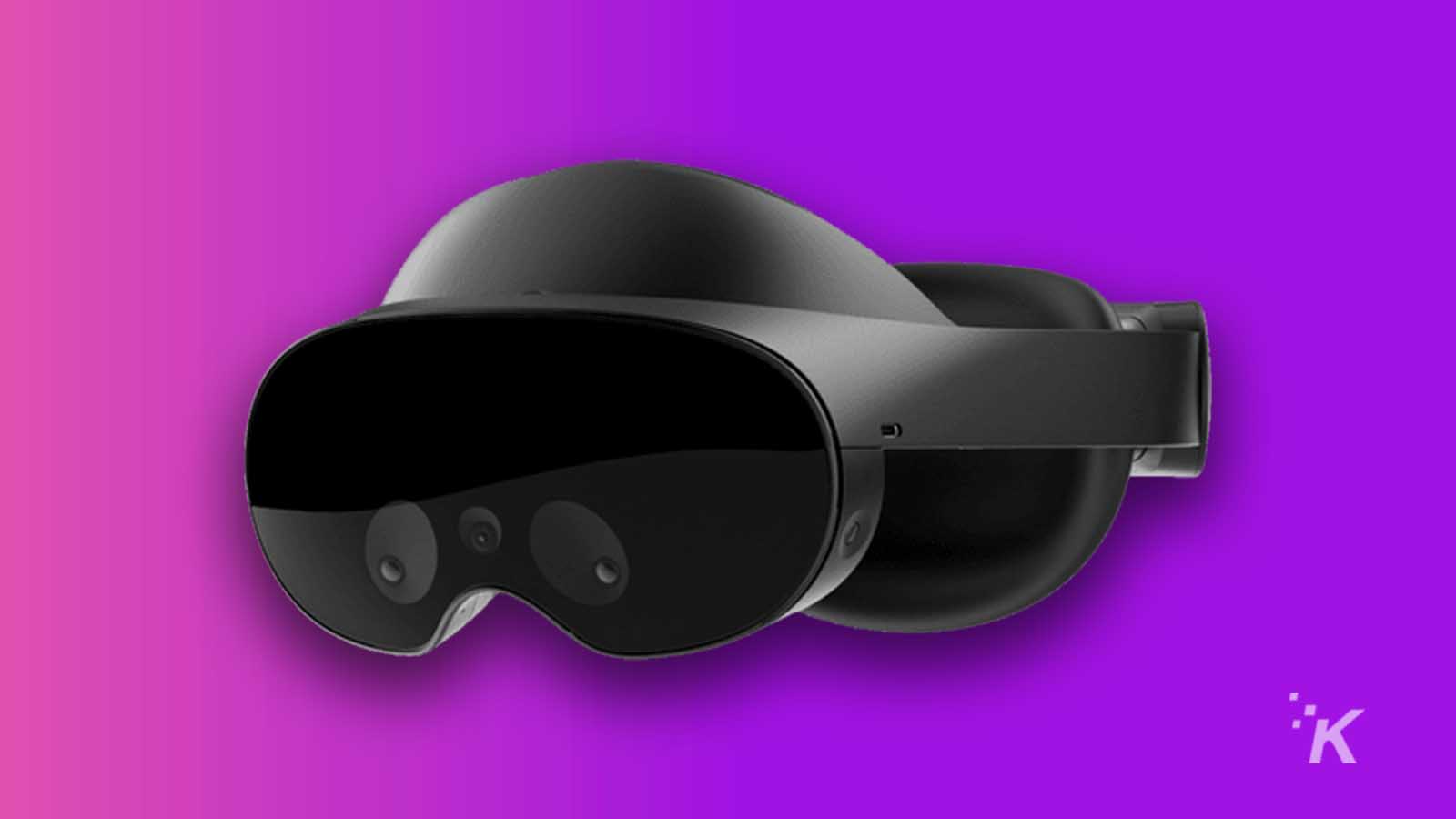 Meta revealed its $1,499 Quest Pro headset at its annual Meta Connect conference on October 11. The headset officially launched on October 25, and you can order it now.

Meta’s new Quest Pro is a big step over the current Quest 2. It allows users to multitask in a virtual workspace with up to three virtual monitors that overlay directly over your actual workspace.

Plus, it features real-time expression tracking so your avatar can mimic your expressions in virtual meetings.

With the new Snapdragon XR2+ and 12GB of Ram, the Quest Pro delivers 50 percent more power than the Quest 2.

Here’s what you should know about snagging your own Quest Pro.

How to order the Meta Quest Pro

Meta revealed the Quest Pro in early October, with plans to release the device on October 25. However, the device is available to order from several places.

You might think that Meta would limit purchases only to the Meta website. And while you can get the Quest Pro from Meta directly, it’s not your only option.

Where to buy the Meta Quest Pro

Thankfully, you have options outside of buying from Meta directly. Check out the buy options below:

As you can see, you have a few different options for where you want to preorder the Meta Quest Pro.

No matter which platform you decide to use for your preorder, the price remains the same.

So there’s no benefit to choosing one platform over the other, unless you have special benefits from Amazon or Best Buy.

When did the Quest Pro launch? The headset was released on the same date, October 25, on all three platforms listed above.

The Quest Pro features several improvements over its predecessor, the Meta Quest 2. It’s slimmed down by around 40 percent in a much more ergonomic design than the Quest 2.

Meta also revamped Quest Pro’s controller, filled with cameras for self-tracking. That allows for slimmer controllers, as well, creating a much more ergonomic experience overall on the Quest Pro.

If you’re looking to take a major step up from the Quest 2, check out the new Meta Quest Pro.

Again, the Meta Quest Pro is available now, and the first deliveries start shipping on October 25, 2022.