How to stop robocalls on iPhone?

Robocalls on iPhone can steal your private information, and you can stop them using apps or iPhone features. 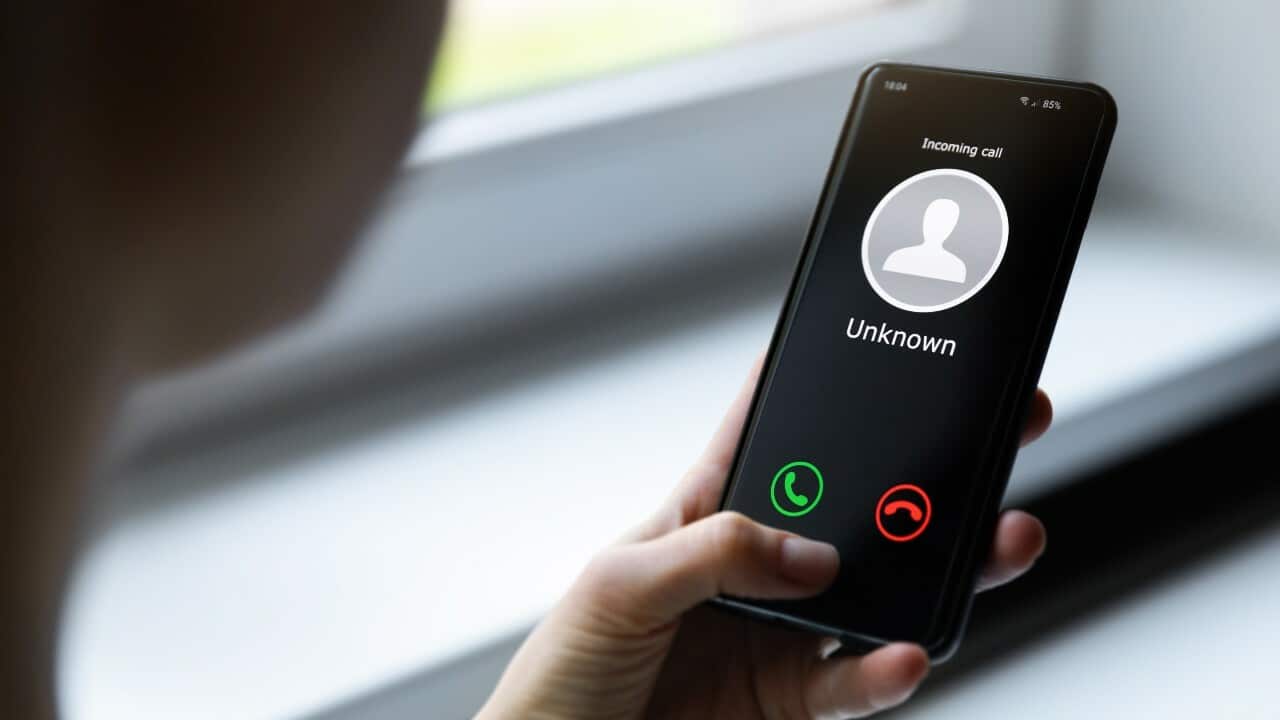 Do you get a lot of robocalls on your iPhone? If so, you’re not alone. Robocalls are becoming increasingly common, and they can be annoying.

Fortunately, you can do a few things to reduce the number of robocalls you receive. This article will discuss some of the best ways to stop spam calls on your iPhone. Keep reading to learn more!

What are robocalls and how do they work?

Robocalls are automated phone calls that use pre-recorded messages. They can be used for legitimate purposes, such as delivering a reminder or notification.

For example, you may receive a legal robocall from your doctor’s office reminding you of an upcoming appointment.

Robocalls can also be used for illegal or malicious purposes, such as scamming people out of money. For example, you may receive an illegal robocall from someone pretending to be a government official who tells you that you owe money and need to pay it immediately.

Robocalls use autodialers to place calls from a list of phone numbers. When the call is answered, the autodialer plays the pre-recorded message.

Why are they so annoying and how can they be stopped?

Robocalls are so annoying because they can be very frequent and disruptive. They can also be difficult to stop because they often use spoofed caller ID information to make it look like they’re coming from a legitimate source.

You can do a few things to stop robocalls from coming to your iPhone. You can install an app that blocks them, enable Do Not Disturb, or report the number to the FCC.

Installing an app that blocks robocalls

Several apps are available that will block robocalls from coming through to your iPhone.

These apps usually work by blocking known spam numbers from calling you. So, if you get a call from a number that’s not on the list, it will still come through.

But if you’re getting a lot of robocalls, these apps can be helpful. Some of these apps are free, while others charge a small monthly fee.

Some of the most popular call blocking apps are:

There are many more. But let’s talk about three of the above.

MightyCall is a service that offers not only blocking spam calls but some other features as well. It is available for Android and iOS smartphones and can be used on any device.

MightyCall offers a 7-day trial period. After it is over, you need to choose one of the tariffs. The cheapest one costs $9/month.

Hiya is a famous app that was launched in 2016. Back then, it was just a reverse-number lookup service.

Now it can easily block spam calls. Firstly the app was introduced for Samsung Galaxy devices, but now it is available for any phone. It is free to use.

Nomorobo is one more famous app that is used to block unwanted calls. It is available for both Android and iOS smartphones.

To use one of these apps you need to do the following:

Please remember that most of these apps work by blocking known spam numbers from calling you. So, if you get a call from a number that’s not on the list, it will still come through.

Enable the do not disturb feature

You can turn on the Do Not Disturb feature on your iPhone to silence all incoming calls. This won’t completely block robocalls, but it will prevent them from interrupting you.

Enabling Do Not Disturb:

If you receive a robocall from a specific number, you can report it to the FCC so they can investigate and take action against the offending party.

Doing these things should help reduce the number of robocalls you receive on your iPhone. And if all else fails, you can always just block the number that’s calling you.

How to block robocalls on your iPhone

In case you just want to block all the calls using your iPhone features you can do one of two things.

Block a number that has called you

Now, whenever that number calls you, your iPhone will automatically block it and send it straight to voicemail. So, if you’re getting a lot of robocalls from a specific number, this is an easy way to stop them.

If you have an iPhone with iOS 12 or later, you can use the built-in call blocking and identification feature to block numbers and see which numbers are spam. To do this:

This feature is helpful because it not only blocks numbers but also lets you know which numbers are spam so you can avoid them in the future.

Additional measures you can take to stop robocalls

To change your voicemail greeting you need to:

Now, when someone calls you and gets your voicemail, they’ll know that they’ve reached a dead end. And hopefully, they’ll stop calling.

After you do this, you should start seeing a reduction in the number of telemarketing calls you receive.

And if you’re still getting a lot of calls, you can always file a complaint with the FTC.

The benefits of blocking robocalls

You might think that there is no point in blocking robocalls. You can just not answer them. However, there are some reasons why you should consider getting rid of them.

Why do robocalls look like they call from a local number?

Robocalls are automated phone calls that can be made to large numbers of people at once.

In many cases, these calls appear to come from a local phone number, which can lead people to answer them.

However, there are a few reasons why robocalls may use local numbers.

Whatever the reason, it’s important to be aware that not all calls from local numbers are legitimate. If you receive a suspicious call, hang up and do not give out any personal information.

What to do if you answered a robocall?

Sometimes you might answer a robocall. So what should you do in this situation?

If you accidentally answer a robocall, try not to engage with the caller. Do not give them your personal information and hang up as soon as possible.

If you think you may have given out your personal information, contact your bank or credit card company to cancel any accounts that may have been compromised. You should also contact the FTC to file a complaint.

What If You Called a Robocall Back?

It is not dangerous to call a robocall back, but it can be pretty unpleasant for some reasons. For example, if you receive a robocall and call the number back, you may be charged a fee.

In some cases, you may also be signing up for a service that you did not intend to sign up for. So, it’s important to be very careful about calling back numbers that you do not recognize.

If you are unsure whether or not a number is safe to call, you can always look it up online.

The best way to protect yourself from robocalls is to be aware of them and take steps to prevent them.

Blocking robocalls on your iPhone is a good way to stop them from interrupting your day and wasting your time. You can use the built-in call blocking feature or download a third-party call blocking app.

You can also sign up for the National Do Not Call Registry, which will stop most telemarketers from calling you. And if you’re still getting a lot of calls, you can always file a complaint with the FTC.

Hopefully, these tips will help you stop the robocalls on your iPhone.