There is no doubt that this is just the beginning. 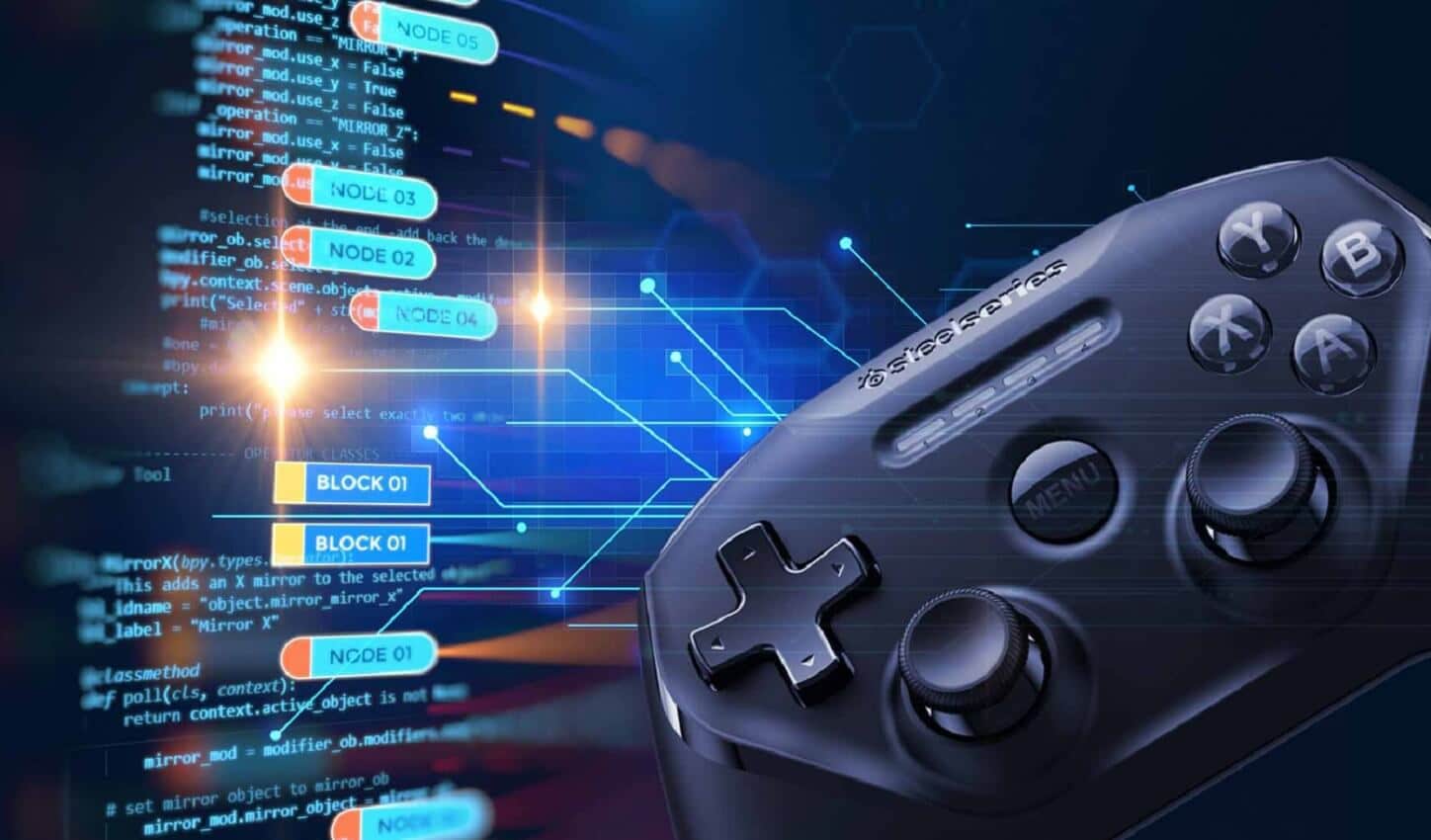 Historically, people had a hard time wrapping their minds around things that have suddenly become popular. This phenomenon is as old as the oldest form of representative value. At the moment when paper money became an alternative to metal coins, people were skeptical about it.

The same was true centuries later when stocks and bonds first appeared in forms that are available to the public. Older generations today remember years when credit and debit card appears and not so long ago, digital currencies like bitcoin entered the scene.

All of these had their detractors and vocal opponents, but more than that, they had people who didn’t voice their concerns but also never used these. Instead, they favored anything that was older and more established as a means of holding value.

Yet, among all of these examples, there is one that is rarely mentioned in mainstream finance and economics. This is related to the markets of in-game items and the way they slowly but surely got sellers and buyers all over the world.

Long before the blockchain technology created a way to build, store and exchange unique and non-reproducible pieces of data (a single bitcoin token is nothing else than precisely this) video games had their unique items. These could be weapons, armor, trading cards, virtual real estate or anything else found in a multiplayer game that could exchange owners.

This technology used regular video game engines but it still allowed for the same things are bitcoin network – tracking and validating unique items. Some players possessed these items while others wanted to get their virtual hands on them, minus the effort to find their own. Some wanted completely unique items that they could never get in the title, as only one of these exists in the in-game universe. In any case, those who wanted these items were prepared to pay to get them. In simpler terms, the age of sales of virtual goods began.

Iron Realms Entertainment company is the first one that began trading and attaining profits through the sale of these goods. This was back in 1997, but an additional decade had to pass for the market to show its true potential. With the growing popularity of games like World of Warcraft and the Lineage series, the concept of having and selling virtual goods was not that uncommon in the mid-2000s.

This phenomenon was not lost to the game developers and investors fleeing the industry. Gaming as a whole was in a state of huge growth ever since the late 1990s but in-game items that held real-world value was a completely new dimension. It was, at the same time, an incredibly lucrative one. Some developers, like Blizzard Entertainment, learned from the experiences with World of Warcraft and its unofficial marketplaces and made new games closed for this type of trading.

This is why Hearthstone, as a card crafting game, does not feature any trading option between the players. In other words, real money can go into the game but it cannot come out. This blended perfectly with the notion of free-to-play games that began to gain in relevance with the start of the 2010s. But, the global in-game marketplace was still making headway year after year.

Today, there are many excellent in-game item marketplace venues which offer great services and a fully-developed ecosystem. From buyer protection mechanics to a non-stop customer support and delivery tracking, marketplaces like Eldorado are a digital service on par with any other digital vendor out there. For example, you can buy OSRS gold at excellent prices.

These are visited and used by countless individuals every day and the marketplace, just like the gaming domain in its entirety, keeps growing. At the same time, there is no doubt that this is just the beginning. New and more exciting games will appear – some will close their markets, but most others will open them up to trading. Novel means of monetization will grow around these games and probably, like with CryptoKitties, merge blockchain with new game engines.

As this takes place, the new generation of gamers, investors, traders, and simply interested parties will start using in-game marketplace services to see what the whole deal is about. It is certain that a similar process allowed paper money, credit cards, and online financial services to become mainstream in an ever-faster manner. With all of this in mind, we can all expect that in not that distant future, more people than ever will both have and trade in-game items than we can even imagine today.