In order to even attempt to compete with Fortnite, H1Z1 is now free to play

Will it be enough to keep the game relevant? 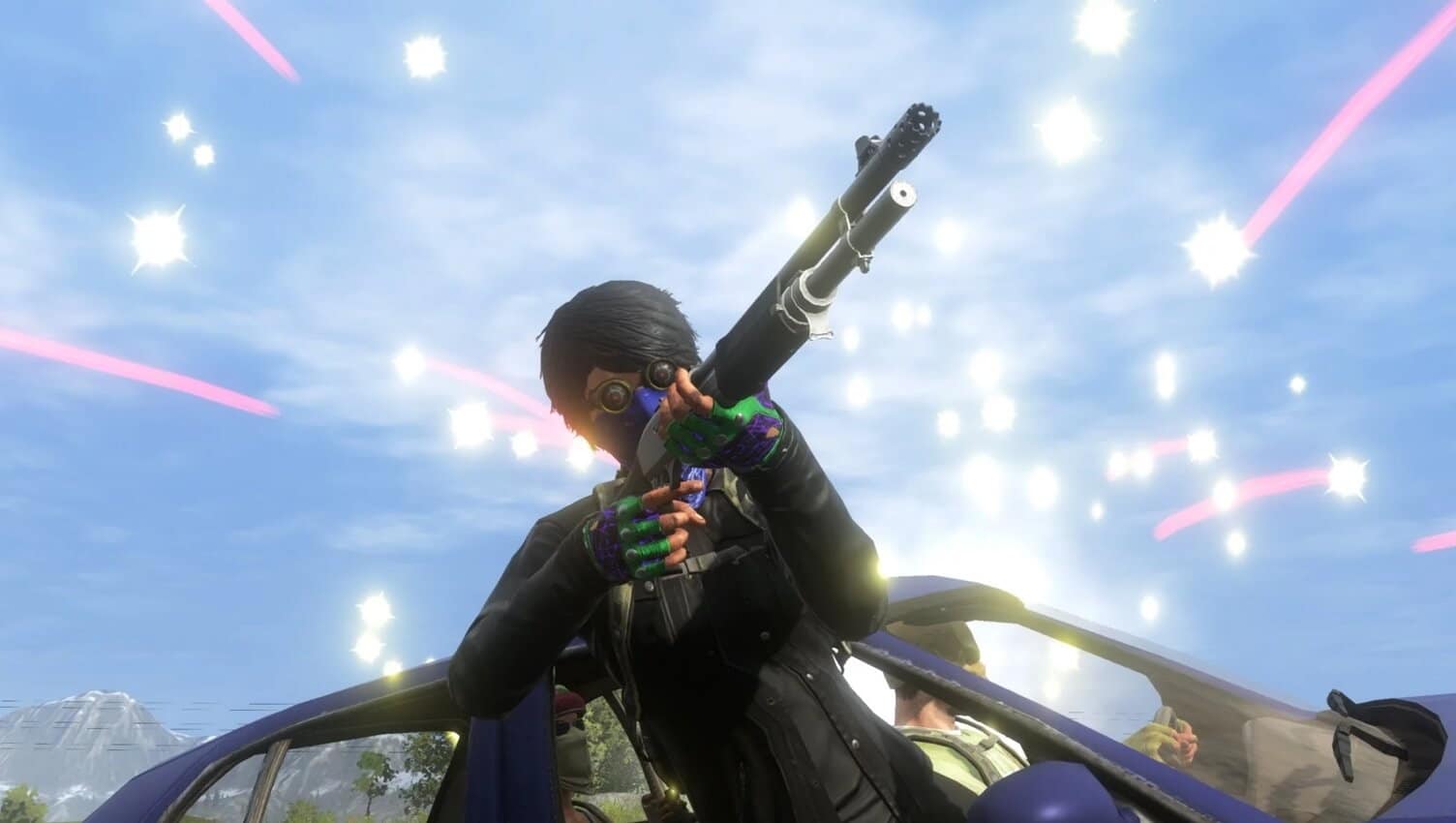 As if you needed another one of these stupid things to play, H1Z1 Battle Royale is now finally available on the PS4 and it’s free to play.

If you even remember, H1Z1 was originally a survival game that tapped into the whole popularity of stuff like Rust, but people almost immediately abandoned ship on that genre as soon as it really started to gain traction. Since then, Daybreak has struggled to figure out what to actually do with H1Z1, since there are people playing it but they don’t really even seem to know why. Scrap everything and make it into a battle royale game? Why the hell not.

Also, let’s shoehorn in some other mode called “Auto Royale” and some other stuff that I honestly could not care less about.

In fact, I don’t even play these dumb games cause they’re all about your luck in finding items and less about the actual skill level of the player. To be fair though, I’m also a cynical asshole and hate everything that the kids love – looking at you Fortnite – so my opinion doesn’t really even count here since I don’t play this shit.

At any rate, I just thought you nerds might wanna know that there’s some more battle royale garbage available for you if you don’t like Fortnite and since PLAYERUNKNOWN’S Battlegrounds isn’t available on PS4 this is probably the largest competitor. IDK, whatever, get off my damn lawn.

Grab it from here if you’re interested in something a little less cartoony than Fortnite and you don’t already play PUBG on your Xbox or PC.

What do you think? Is H1Z1 even still relevant? What’s up with this Auto Royale mode? Let us know in the comments.