An introduction to Usenet – the complete guide

Usenet is a great option if you’re looking for an inexpensive way download a wide variety of files. 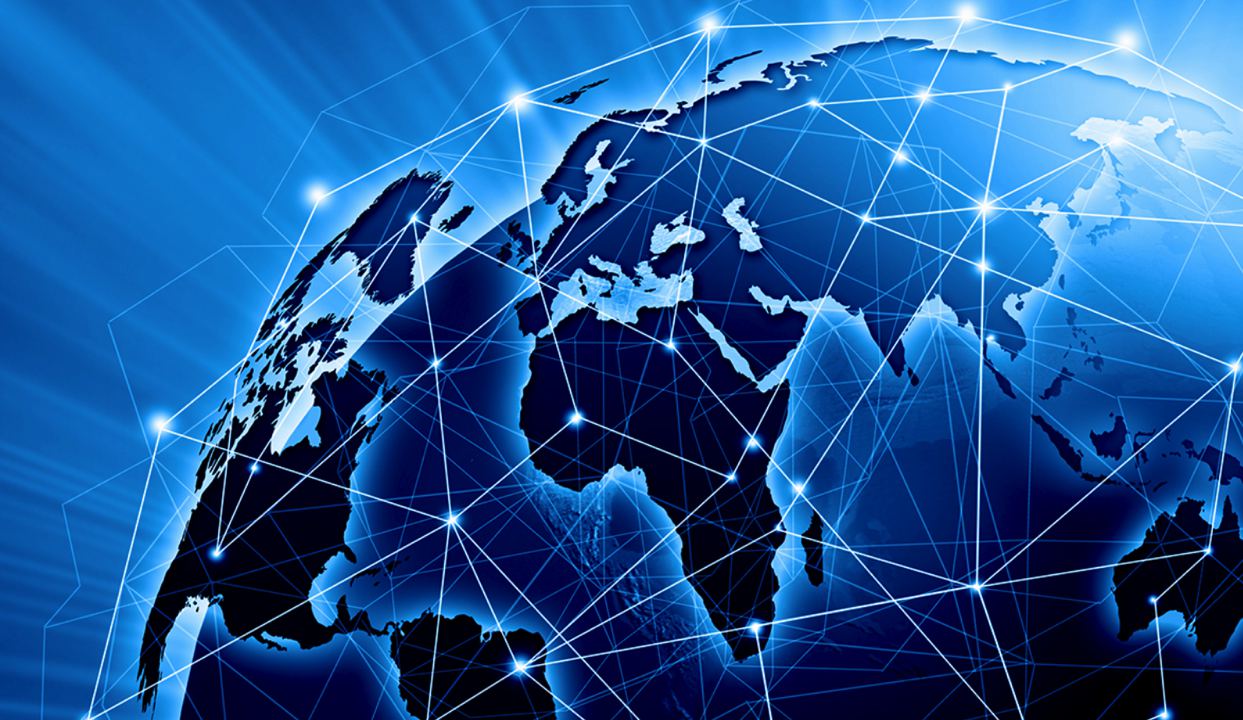 Back in the 1970’s, the fledgling Internet was originally used as a way to quickly send written messages across long distances. But soon, Internet users wanted more than just the ability to send text. They wanted to send files, too.

Internet file-sharing developed in an interesting way. As connection speeds increased, so did file sizes. So sending large files has always required a bit of ingenuity. People began to develop methods to compress and compartmentalize files so they could be sent quickly online.

Whether you’re interested in downloading a few files or many more, Usenet has a lot to offer. Our complete Usenet guide covers the platform’s history as well as it’s unlikely present-day success as a file sharing service. Here’s what you need to know:

The History of Usenet

The history of Usenet is tied directly into the history of the Internet. Originally, the Internet was created as a way for scientists and government officials to communicate across long distances. The focus was on sharing research, not sending personal messages or files.

At the same time, another important advancement in communication was occurring. Called Bulletin Board Systems, these were individual platforms accessed by phone number. Basically, you’d use your home modem to dial into an individual BBS, which was usually operated out of the BBS owner’s home.

Think of a BBS as a webpage. They could really be about anything. Some BBS’s distributed pirated files. Others offered up guides on a computer, technical subjects, or simply served as message boards.

Keep in mind that most BBS could only allow one user on the board at the time. After all, each user required a completely separate phone line for the modem. So if the BBS operator wanted to allow multiple users, he’d have to purchase multiple phone lines for his house.

Usenet Ushers in a New Type of Internet

So, on the one hand, the Internet is a globe-spanning network used for research. But, at the same time, an informal collection of BBSs, generally based around area codes, was also developing. While the topics on the Internet were generally limited to research, basically anything was allowed in the world of BBS’s.

Usenet combined the “anything goes” culture of BBS’s with the reach of the Internet. Instead of requiring a dial-up connection for a single user, Usenet could be accessed by anyone with an Internet connection.

This might not sound very exciting by today’s standards, but at the time Usenet was revolutionary. New discussions – on seemingly every topic imaginable – were taking place constantly. It was, in short, the place to be if you were online.

Usenet was divided into Newsgroups. These were topics or general categories of discussion. You could find everything from tech advice to TV show discussions to political arguments and much, much more. With over 100,000 newsgroups, basically, very topic from the mild to the extremely wild could be found.

At the time, newsgroups were strictly text only. People simply posted and replied to one another in long threads. Uploading and downloading files was impossible due to technological limitations.

Why Was Usenet Popular?

Two major features helped drive Usenet’s popularity. The decentralization of Usenet was important from a technical standpoint. No one server, business or entity could regulate the platform. Usenet was mirrored across server clusters, meaning content could never be censored or erased.

Of course, you don’t have to be an Internet expert to guess what happened next. With no censorship possible, a lot of the posted content was pretty offensive.

Why Did Usenet’s Popularity Drop?

Just a few decades ago, basically every single person who had heard of the Internet had also heard of Usenet. Today, that’s hardly the case. Millions of savvy Internet users have no idea what Usenet is or was. So, what happened?

Basically, the rest of the Internet caught up to Usenet in terms of ease of use, connectivity and content. Why visit a text-only platform when you could get the same information from a website? Why visit a text-only platform where you couldn’t even share files? With each passing year, Usenet grew increasingly cumbersome and old-fashioned compared to most other online offerings.

While most Internet users weren’t paying attention, something rather dramatic was happening over on Usenet. Specifically, files were now able to be posted on the platform.

Files can be converted into text. That text is then posted on Usenet. Then the text can be downloaded and converted back into data. One of the largest, least regulated platforms on the Internet was now no longer limited to text-only posts.

Sharing files on Usenet has some major advantages over any other file sharing service. First, Usenet is fast. Extremely fast. Downloads will typically max out a broadband connection. Full download speeds are often instant.

Finally, Usenet offers a huge selection of downloadable files. Games, software, multimedia, and basically anything else you can think of can likely be found on Usenet. Over 27.8 terabytes of data is uploaded to Usenet daily. Plus, most files typically show up on Usenet before they’re able to be torrented.

The Difference Between Usenet and Torrent Sites

Also known as bittorrents, torrents allow large files to be downloaded in small bits from multiple sources simultaneously. Created in 2006, torrents are the most popular way to share files online.

Usenet has several advantages over torrents:

File sharing was possible on Usenet before torrenting even existed. So, why is torrenting so much more popular?

First, the original “Wild West” feel of Usenet still exists today. While this means there’s really restriction on the files available to download, you need to be prepared to take the good with the bad. Viruses, spam, adult-only material and more are in no short supply on Usenet. This is definitely an anything goes platform which isn’t suitable for minors.

Also, Usenet has a pretty steep learning curve. Usenet files are binary files, which have low size limits. Software, movies and other large files must be split into smaller RAR files. Even relatively small programs can be divided up into 30+ RAR files.

Basically, Usenet was never intended to be a file-sharing platform. So the platform can seem confusing and clunky to new users. Fortunately, solutions are available that make it a lot easier.

Usenet isn’t quite as easy to access as a torrent site. You can’t simply point your browser to a newsgroup and start downloading files. Instead, you need to sign up with a Usenet provider to access newsgroups.

Usenet providers sell access and many provide special software. The monthly fee is typically between $4 and $15 a month. Pricing is often based on download limits.

When looking for software, remember that most of the time you do not have to use the software that your provider may include with your account.  It is there for your convenience.  Consider if the software is easy to use, and if you can search Usenet effectively to find the files you want? Does the software assemble RAR files quickly and effectively?

Many people prefer a Usenet provider who offers no restrictions on what software you’re able to use. These providers often save you money because you can focus only on the download limits. Plus, you’re then free to use whatever type of Usenet software you like.

Newsbin is a very popular choice. Although complicated to learn, the software provides a variety of features. Note that Newsbin charges a monthly fee of $2.50, but some providers like Usenet Storm include it for free.

The best Usenet experience requires a desktop computer with a wired broadband connection. Smartphone and browser-based options are available, but your Usenet experiences will be a bit limited in terms of what files you can download and what newsgroups you can view. However, both smart device and web-based Usenet access can be a bit more user-friendly for new users.

Is Usenet the Right Choice for You?

Usenet is a great option if you’re looking for an inexpensive way download a wide variety of files. Compared to torrents, Usenet is faster with a better selection and greater privacy safeguards.

Usenet has come a long way since their early days as a text-based message board. Today they’re one of the best file-sharing services online. Whether you’re a former user or completely new to the platform, Usenet is definitely worth a look if you’re interested in easy and fast file downloads.

LastPass is reporting yet another security breach