Is augmented reality the future of un-technology? 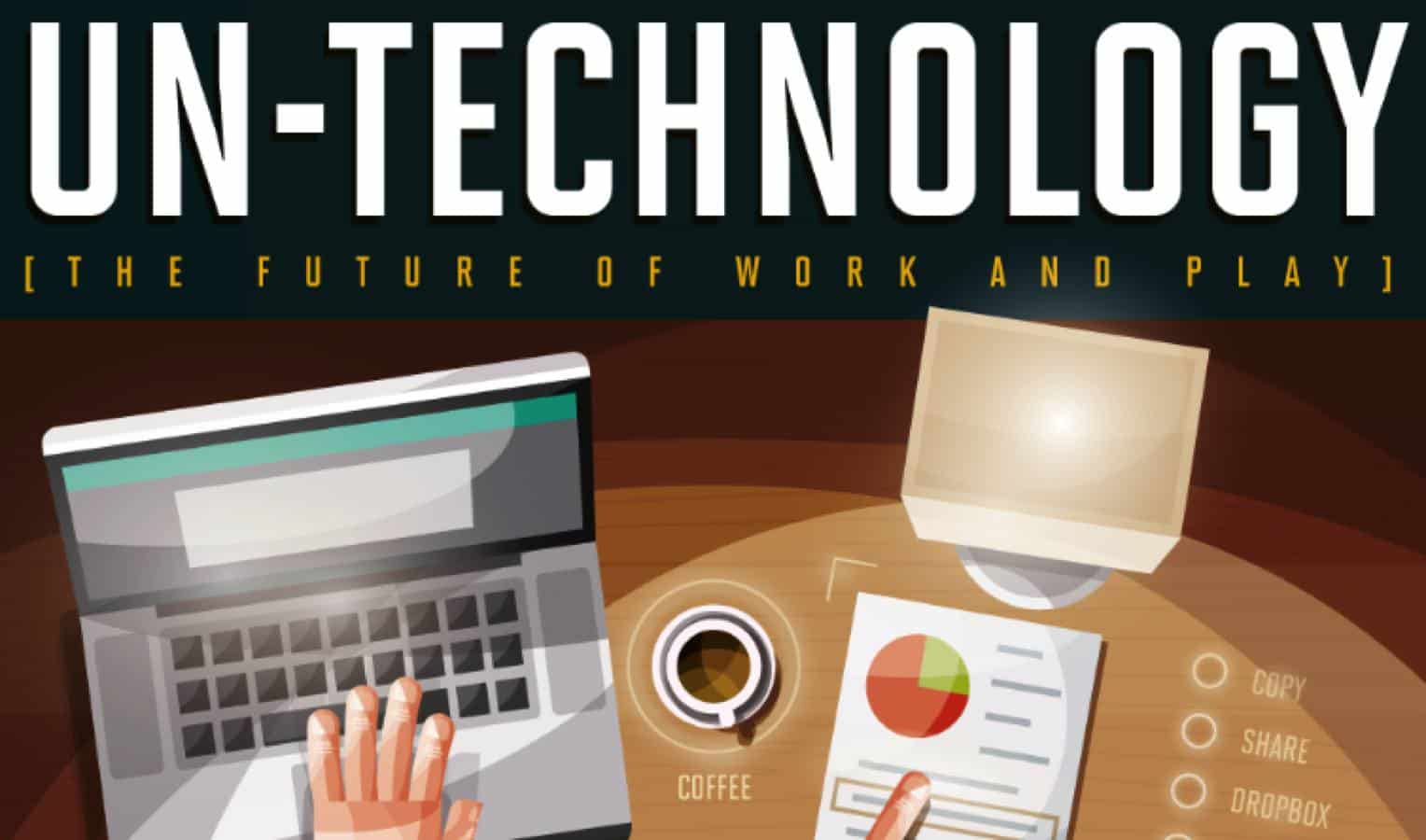 We’ve been hearing a lot about augmented reality lately, but what is it and what’s the big deal? Virtual reality is certainly a lot more common right now, though it’s worth noting that the adoption of VR has been slow considering the technology has been around since the 1980s.

Virtual reality is a great way to enjoy entertainment and games, but ultimately it requires too much attention from users, which can be off-putting. Some users even report motion sickness when using VR technology. These factors have led to the slow adoption of this technology, despite the fact, the technology has made major advancements in affordability, programming, and technology. These days people already spend way too much time with screens in their faces, and what the people want is technology that blends into their surroundings rather than becoming their surroundings. This is where augmented reality comes in.

Augmented reality projects whatever programming you are looking for, whether it be entertainment, work, or even factual information, on to the environment around you. With one technology you could use your phone to overlay directions on to the live feed of whatever street you are walking or driving on, while in another application you can project your collaboration software or game right on to the table top in order to maintain interaction with the other humans in the room. Technology that does not detract from your regular interactions with others tends to be what people are looking for more than anything else these days.