Is it worth outsourcing the PCB assembly?

Those that just need as many PCBs as possible, as quickly as possible, probably won’t be seeing the benefits of in-house custom PCB manufacturing. 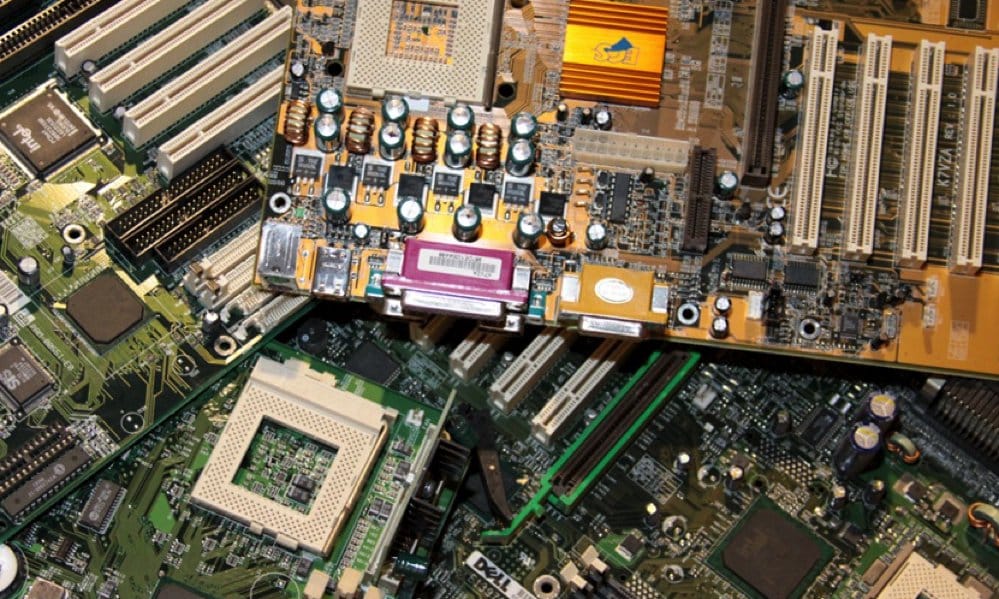 If you’re in an industry that makes use of printed circuit boards (PCBs), the chances are that you obtain your raw PCBs from an outside source. Those who are interested in learning about how PCBs are made from the ground-up are well-served by this article.

Allowing an established and reliable PCB manufacturer to do all of the heavy lifting when it comes to making components necessary to your products can be extremely appealing, but as in most things, there’s more than one way to skin a cat.

Not only that, not all projects are well-suited for a relationship between a custom PCB manufacturer and an electronics firm, depending on where in the life cycle of the project they happen to be.

How difficult is it to make your own PCBs?

Before you can add any surface-mounted devices, you’ll need to lay down SMT solder paste down in the desired configuration so the SMDs can latch on properly. This is accomplished with a stencil printer, a machine that can cost as little as $600 to as much as $7,000, that can be bought from specialized distributors such as Neodenusa.

These machines allow for the careful and meticulous application of solder and even come with squeegee blades to deal with excess solder placed. With a manual stencil printer, you’ll have to move the machine around yourself and do everything somewhat by hand which does require some experience and know-how, while the more automated and expensive machines can churn out custom-made PCBs in no time.

Why would anyone want to make their own PCBs?

Since PCBs are in plentiful supply and many manufacturers are willing to ship large quantities, why would someone desire the ability to make their own? It’s because an individual firm can quickly create new PCBs for prototyping purposes to promptly refine their product into a more workable state. Ordering different PCBs bit by bit from a manufacturer is time-consuming, expensive due to the low volume, and there’s always the risk it will end up being a waste of time.

Who’s most likely to benefit?

Low to medium volume electronics enthusiasts who still have room for growth and fine-tuning of their processes do well with their own in-house manufacturing of PCBs explicitly because of the quick turnaround and the opportunity to customize them. Unconfigured PCBs are incredibly cheap, and the solder used to customize them is hardly a major expense as well. Those who don’t need massive quantities of PCBs or have a huge need for prototyping and customization are best served by in-house PCB manufacturing.

In short, those that just need as many PCBs as possible, as quickly as possible, probably won’t be seeing the benefits of in-house custom PCB manufacturing. Those who are still in the early stages of perfecting their processes and designs, can have weeks to even months saved in time and effort by being able to make their own PCBs whenever they’d like. Those interested in prototyping, improving, and quick testing of their components may opt for in-house PCB assembly.