Goal-line technology has removed the possibility of wrong decisions. 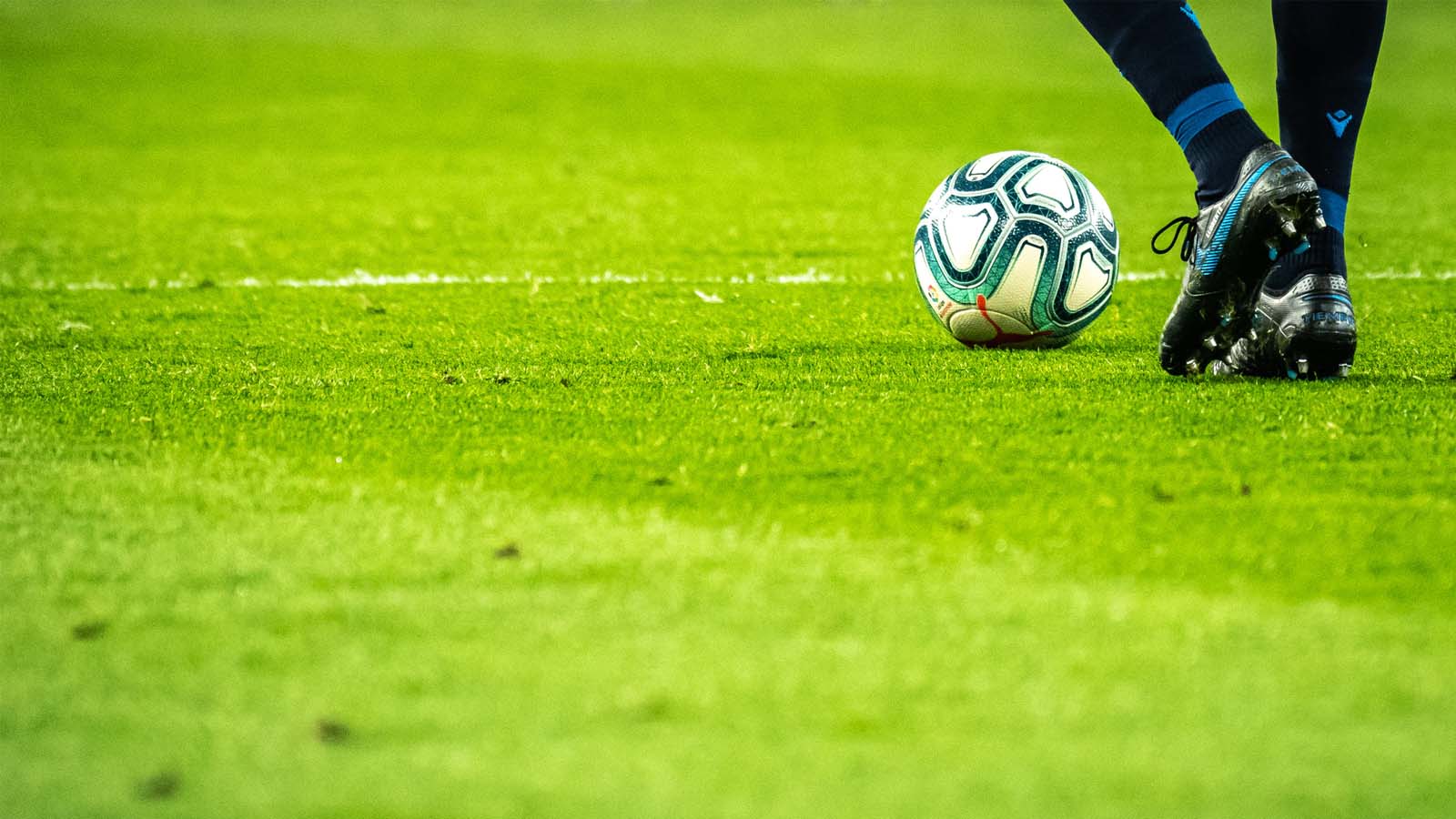 Sports is one of the fields where technology is progressing at the greatest speed. It wasn’t even a decade ago that wearable tech was brand spanking new and incredibly expensive, and if you saw someone walking around wearing a Fitbit then you’d assume they were either a professional athlete or had way too much spare cash.

Since then, the tables have turned and what would’ve been considered futuristic fitness tech is something that is accessible to many of us. So, how are the professional athletes keeping ahead now? What’s separating the FIFA World Cup from a game of 5 a side on the green? And how is technology changing football, for better or for worse?

The use of VAR (video-assisted referee) was introduced in the UK back at the beginning of the 2017/18 season, but despite its lasting presence, the technology has garnered a great deal of negative attention.

VAR films the football match from numerous angles, and when an incident occurs footage is reviewed and the referee can make an informed decision. VAR has helped to overturn 75 decisions so far this season, with 38 of those leading to disallowed goals. For those clubs that have been most negatively affected by the new technology, it’s not difficult to see why VAR has so many detractors.

In the upcoming Sheffield United v Brighton and Hove Albion game the odds are overwhelmingly in favour of Sheffield United, however, the team have suffered a staggering 6 disallowed goals thanks to VAR so far this season, compared to the Seagulls, for whom VAR has been a positive influence, leaving them with 7 goals more than they would have had without the technology.

Despite the technology, of course, being totally unbiased, it must weigh on the minds of Sheffield United players, going into a match knowing how comparatively mean VAR seems to have been to them thus far. So mean, in fact, that their team has suffered the greatest goal loss at the hands of this tech, and Brighton and Hove Albion have benefited the most – there’s a staggering 13 goal separation between them.

Goal Line Technology has been in use for far longer than VAR, predominantly because it is much simpler and quicker. The information from the goal line is transmitted within a single second, meaning that gameplay is never stalled or interrupted. Only match officials receive the goal line signal to a wristwatch, ensuring that the game continues smoothly.

Unlike with VAR, there is no room for human error as decisions are based entirely on what the system determines to be true, rather than fallible humans.

There are two main systems used for goal-line technology, one of which is camera-based. In this system, seven cameras are set up high in the structure of the stadium that detects the ball and its movements across the pitch. Once a goal is (or occasionally isn’t) scored, the cameras can detect whether or not the ball actually crossed the goal line.

The second type of technology that is used operates via magnetic fields. These systems are more intrusive and more costly to install, however, some feel they are more accurate. In this method, cables are placed under the ground beneath the goal and around the structure of the goal itself. The ball holds magnetic elements of the technology and the interaction between the cables and receptors in the ball is measured. This allows the technology to decide whether the ball crossed the goal line or not.

Although goal-line technology is widely accepted as a necessary technology, it’s sometimes important to remind ourselves why. The catalyst for its introduction by FIFA was in the 2010 World Cup. During a match between Germany and England, Frank Lampard was to score a ‘goal’ that would change everything. The goal was disallowed, despite the ball appearing to sail well into the net. Although England were to lost that match by 4 goals to just 1, at that point in the game, Lampard’s goal would have been an equalizer, perhaps boosting the team enough to have achieved quite a different result.