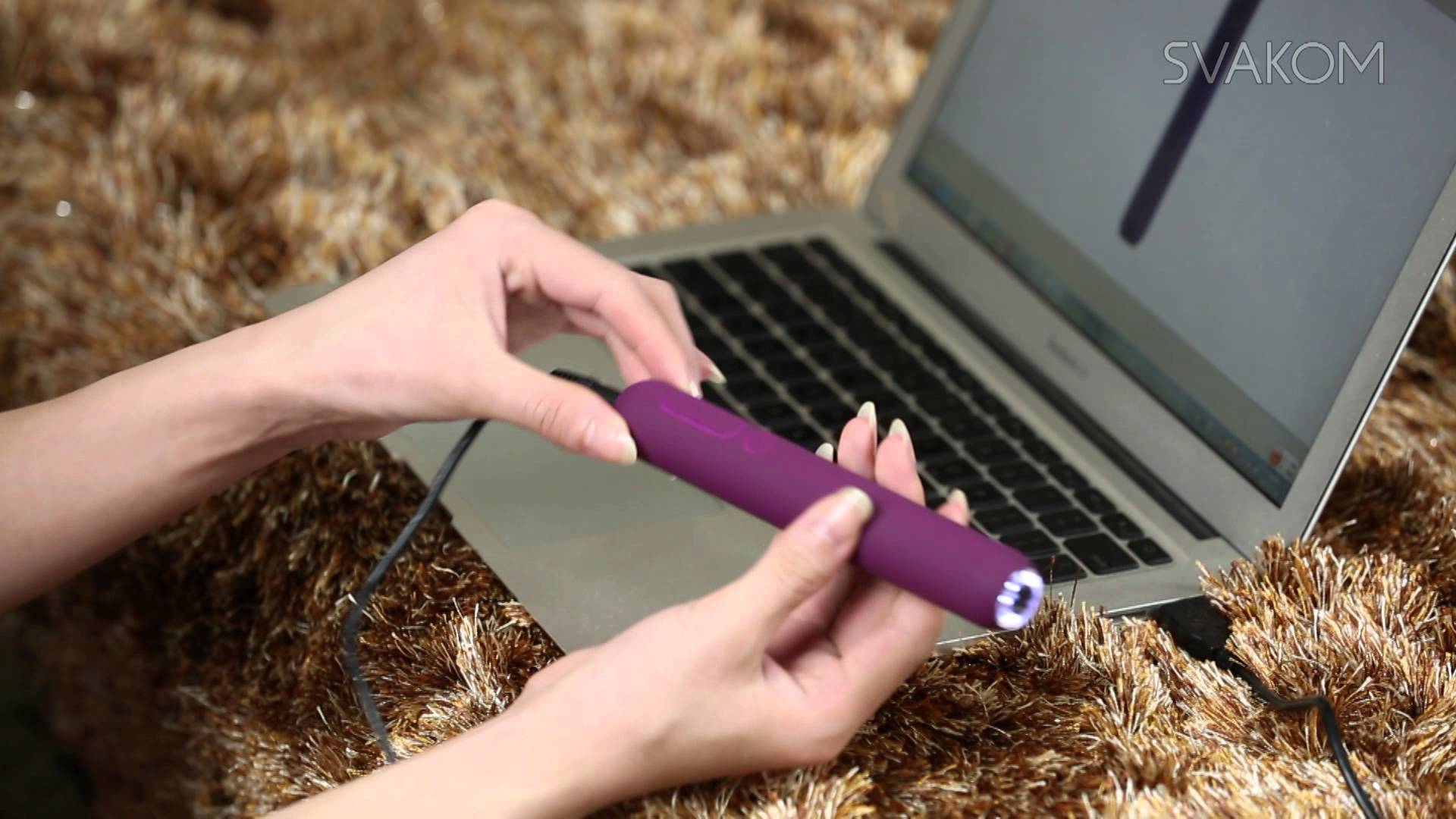 We live in an interesting time as far as technology is concerned. It seems that each and every year brings us new ways to deal with old issues, but sometimes these problem solvers can create problems of their own.

. How these toys work, is that first a toy is synced up to a user’s phone and from there the user has total control of the toy through their smartphone.

A new moral question exists now: if you are in a committed relationship with somebody and allow someone (either anonymous or otherwise) to control the settings on your sex toy while you use it, are you committing infidelity?

As human beings, we tend to become attached to those who we feel bring us pleasure, whether that be the pleasure of the company or sexual pleasure, we’re addicted to feeling good. With the range of Bluetooth sex toys is extremely diverse and responsive, the question is here if going outside your relationship with these devices is akin to emotionally cheating on your partner by sharing intimacy with another person, even though they aren’t physically doing anything to each other.

Does allowing yourself some outside help contribute to breaking down a bond between two people by channeling some of that sexual energy elsewhere? Since the person is aware that their toy is being controlled remotely, it’s more than just enjoying some fancy sensations, whoever is on the receiving end could very well be becoming slightly attached to the person controlling, in a roundabout sort of way.

It also brings up the question if any, outside control whatsoever is cheating. For instance, if a sex educator offers to take control of the toy to help somebody explore certain sensations or become more comfortable with themselves, is that a sort of therapy or outright infidelity?

What comes next is whether or not it can be seen as a cut and dry cheating without any of the emotional nuances. If your partner engaged in sexual contact with somebody and they used sex toys during the encounter, it is cheating without a doubt. But, if simply allowing someone else you might not even know beyond their screen name to affect how your toy works the same as allowing someone outside of your relationship into the physical realm?

At what point does it truly crossed over into unacceptable territory? For instance, would someone’s partner care less if they had their toys controlled by a faceless agency/service versus a private individual?

Whether or not people in relationships should worry about using these features is something they will have to figure out themselves, our ever interconnected world has starting to clash with itself in strange ways.