Is the Bitcoin network scalable?

Only time will tell how Bitcoin will scale. 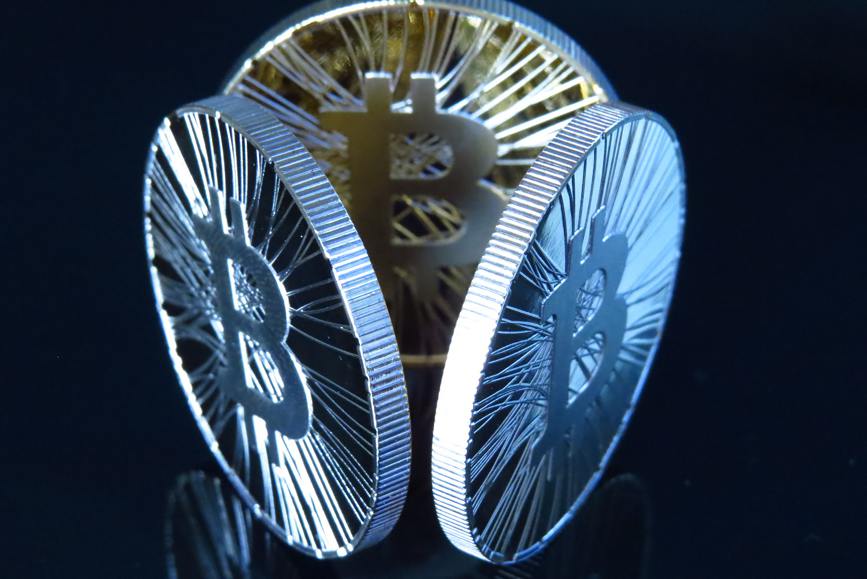 Bitcoin uses a blockchain to process payments. Bitcoin’s blockchain can only process seven to ten transactions per second.

And this is not nearly enough throughput in a world with almost eight billion people allowing this digital money to serve as the global currency.

To learn more about bitcoin trading, check out BitAlpha AI.

So far, Bitcoin users have proposed various solutions to these problems, and this cryptocurrency can scale by combining these proposals.

How Bitcoin will scale

Bitcoin is a distributed network and a digital token.

Bitcoin, the ticket, is transferred between users and the distributed network processes and tracks the history of these transactions using a blockchain database.

However, using other networks and protocols, people can transfer this digital asset outside the blockchain.

Furthermore, people can scale up this electronic money in two ways: the blockchain can have an upgrade to enable greater throughput, and other networks called layers can allow this virtual money to get transferred without directly using the blockchain.

Bitcoin’s blockchain can only process seven to ten transactions per second because Bitcoin blocks have a production every ten minutes on average, and each block can contain a limited number of transactions.

Developers established the block time, which is the ten-minute interval between Bitcoin blocks, when creating it, and it’s unlikely to change in the future.

On the other hand, the limit on each block’s size has changed several times.

In 2010, Satoshi Nakamoto established the rule that no block could exceed 1MB in size.

In 2017, that limit received an alternation by people via the SegWit upgrade, which raised the limit to 4MB. However, most Bitcoin blocks remain around 1.3 MB in size.

The Bitcoin network sets these limits to prevent the size of the blockchain from growing too rapidly, so they will not likely change in the future.

As a result, most efforts to help the Bitcoin blockchain scale focus on reducing the data required in Bitcoin transactions.

For instance, the Taproot upgrade introduces more efficient transactions that take up less space in a Bitcoin block.

Efficiency improvements to the blockchain are incremental, so they’re not a comprehensive solution for scaling Bitcoin to the billions of users who need to be on board.

As a result, additional methods for transferring this electronic money, known as layers,s are required.

In other words, a layer is a network other than the Bitcoin blockchain that allows users to use Bitcoin.

Furthermore, layers connect with the blockchain but do not broadcast every single transaction to the blockchain, saving on fees and enabling more rapid settlement.

Additional layers on top of Bitcoin

Through improvements in the Bitcoin protocol and innovative new layers on top of Bitcoin’s blockchain, the Bitcoin network will eventually support billions of daily transactions, from tiny micropayments to international settlements.

Enhancing scalable functionality is significant to unlocking the potential of the underlying blockchain technology. That’s because it continues gaining traction as a viable currency.

Only time will tell how Bitcoin will scale.