Is the world going cashless?

It’s simply a matter of time. 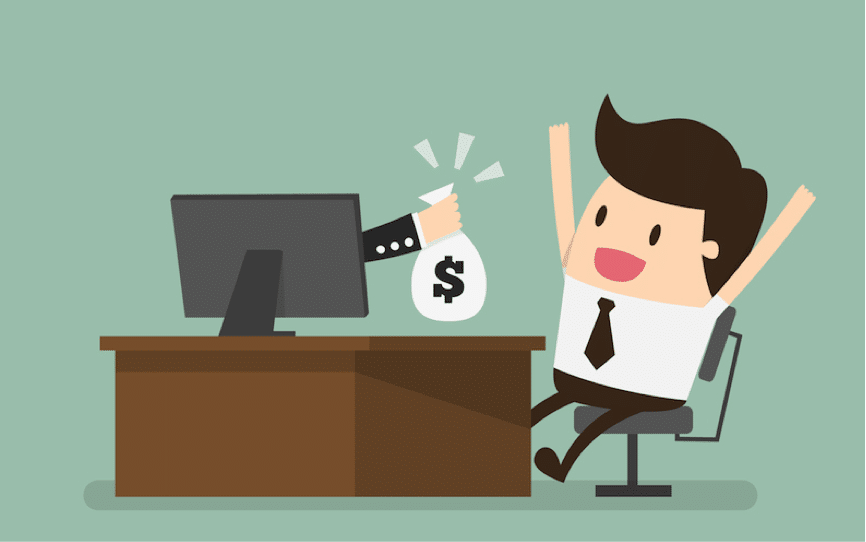 Displays of wealth have changed significantly over human history. At one point in time, obesity was a display of wealth as it showed you could afford enough food to grow fat and content with yourself. At other times, pale skin showed wealth since it meant very little time was spent working in the fields.

Most recently, a massive wad of cash worthy of envy was the ultimate display of wealth. It was quite literally money on display. But then, it seems much like obesity and pale skin. Even giant wads of cash are reaching the end of their era.

This is because just about everybody carries debit and credit cards now, and just about every business in the developed world (and more than you’d think in the undeveloped world) accept these cards as a means of payment. These electronic payments (e-payment) systems are quickly replacing cash for numerous reasons.

One of the biggest tips people receive to avoid robbery is that they shouldn’t openly display cash. Waving around a hundred dollar bill is hardly inconspicuous, but few people would raise an eyebrow if you had a credit card in your hand to signal to your waitress you’re ready to pay.

This is because it’s ambiguous just how much money that card has access to, plus the fact that any would-be thief is well-aware that the moment they leave with your card, you’ll be calling your bank to cancel it. In a world where everybody wants to protect what they have, the security from going cashless is priceless in and of itself.

In the past, there were few companies who had a trusted network that people would sign up to have credit cards payment processed between a customer and a merchant. Because of this, machines that can make these processes, as well as the fees charged by these companies, were fairly exorbitant since they were the only players in the game.

Now, companies are seeking to dethrone these major players, a notable one being Powercash21. Even unconventional stores of value like cryptocurrencies are becoming accepted around the world, meaning it has never been easier and as more inexpensive for merchants to receive payment electronically than it is today.

The Disadvantages of Existing in the Real World

Physical money can become damaged, lost, or stolen, or even just plain old useless for a multitude of reasons. That’s, unfortunately, one of the side effects of being a physical item – being subject to physical degradation. Money kept in bank accounts hooked up to credit cards can functionally work simply as a collection of 1’s and 0’s on a server somewhere. As long as your bank doesn’t liquidate itself overnight, your money isn’t going to be anywhere else.

These reasons should be more than enough to shed some light on the fact that it’s highly unlikely we’re going to stick with physical, paper money moving into the future. All of the negatives of carrying cash become eliminated, and all of the positives (i.e., having wealth) are retained. Mark these words – it’s simply a matter of time.