Is Windows 10 worth the wait?

If you’re on the edge about updating to Windows 10, read this and see if this helps you out or not. 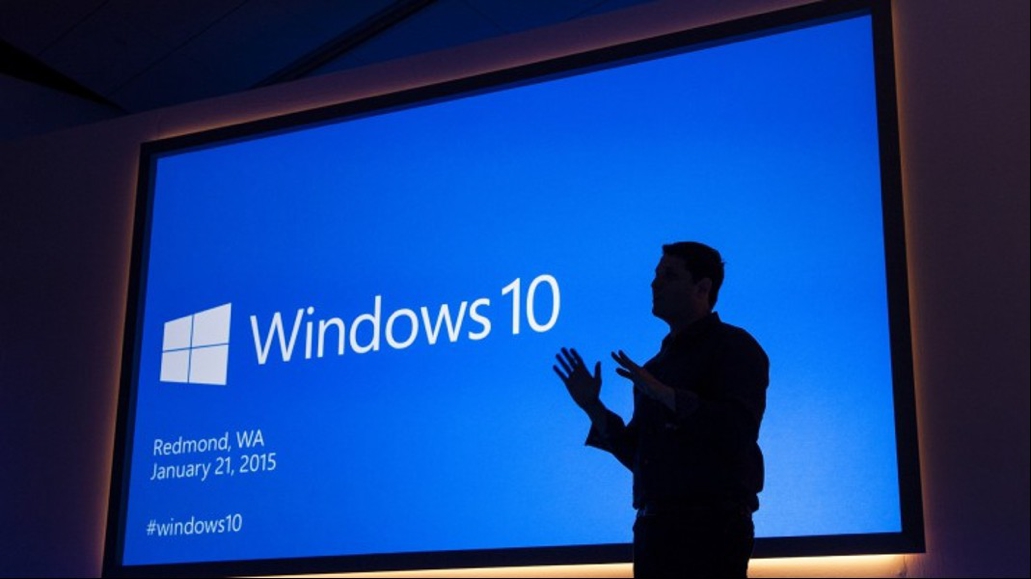 A few months ago our friendly (or not so friendly) desktops were invaded by a new slightly familiar icon. This icon heralded the appending arrival of Windows 10. So being the person that I am– I thought I’d test it out?

At first everything seems oddly familiar, some people might even remark that it does the same thing. However, there are some bold and not so bold changes. I’ll now take a look at some of these changes.

One the most welcome updates is the re-emergence of the start bar. With windows 8 the idea was to rethink the start bar for touch screen device. Windows 8 even removed the start icon completely and soon thereafter Windows 8.1 brought back the icon, but not the bar itself!

Windows 10 has now taken the old start bar and envisioned it for touch devices without leaving no touch devices behind. I think this is a major improvement the start is very reactive and will allow touch users to easily operate having the tile layout available.

Pre-Windows 8 the search function was always part of the Start menu it has now been introduced as a separate icon. It looks cool works fairly well. My only concern would be lag on smaller lighter devices (netbooks) but for the most part it works well

Task view is a function Windows borrowed from Linux and Mac. The Idea is to hit and then see what is currently running, it also gives users the ability to add new desktops.

For those of you familiar with the alt + tab function this seems really odd since you can only cycle through things on your current desktop. I personally don’t think I’ll ever use this even with the designated shortcut key you still need to click on the desktop you want to be able to use it.

Many a web designer/developer will be slightly sceptical about the new browser that comes standard with the Windows 10 update. Comments like “They just changed the name”

According to Redmond Pie Microsoft Edge has been a complete rebuild of the browser experience. However the rebuild is lacking. The Microsoft Edge site boasts with things link write on the web, faster search and reading mode.

Write on the web is basically the snipping tool or Evernote pushed into your browser. Another possible lagging factor for smaller systems.

Faster Search. When I started using the browser my initial frustration was that every time I opened a new tab and started typing a search term or url the tab would close and then reopen. This became so irritating that I closed the browser and opened Chrome.

Another bad move on Edge is no Google. When trying to change the default search engine the only option available is Bing. Microsoft states “Only search providers that support the OpenSearch standard will appear in this list”. That means no Yahoo or DuckDuck either…

This seems to be targeted at tablet users as a place where notifications and quick actions are easy to find. Given that I am not a Windows Tablet user I see little use for this for my day to day.

Everything seems flat (no drop shadows). It seems Microsoft has taken an even deeper dive into the flat community of thought and have cleaned up how folders and certain buttons appear.

There is also a noticeable change in the way the animation operates across the entire experience. The last obvious change is the removal of the error tone. It is now replaced by something less heart-attack-giving

Is Windows 10 bad? No, consensus points that it is the best windows release since XP. There are a lot of under the hood changes that many consumers might not notice.

Should you upgrade? I would say so! I think everything works well, with the exception of Edge, and that the environment has been created to enhance both tablet and laptop environments. I think most people will consider upgrading just to get their start menu back….

Note: These features do not cover the more techy changes but the changes an average user would like to know about.

This article first appeared on Medium and was republished with the author’s permission.