Looking to jump into the world of VR? This discounted Arealer VR headset will get you there. 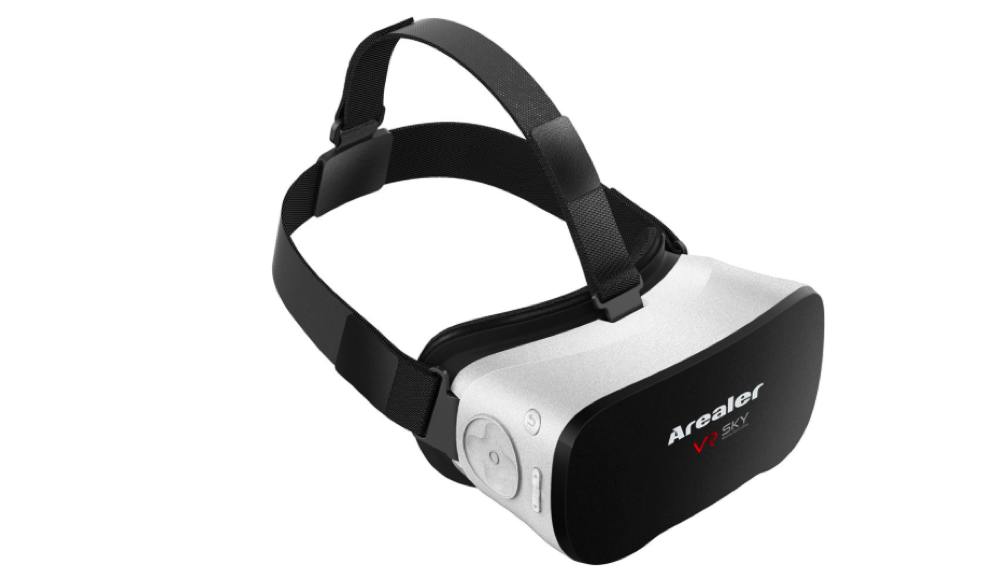 Looking to jump into the world of VR? This discounted Arealer VR headset will get you there.

If you’ve been dying to experience VR without spending a buttload of cash on a Oculus Rift, there’s a suite of different kinds you can find online. Today, we’re featuring an exclusive deal from TomTop on this Arealer VR headset for only $106, with code Arealer. That’s over a 50% discount on these bad boy.

With the Arealer VR headset, you can immerse yourself in video games, pictures, movies and more. There’s no better way to experience it.

Sure, you could always go with the Samsung Gear VR headset, but the only problem with that is that it’s required to have a Samsung phone. With this headset, all of that is eliminated with their native Nibiru operating system, which is based off Android 5.1.

The device is equipped with its own built-in app and is compatible with most of the VR games and content available on the market. Learn more by clicking here. 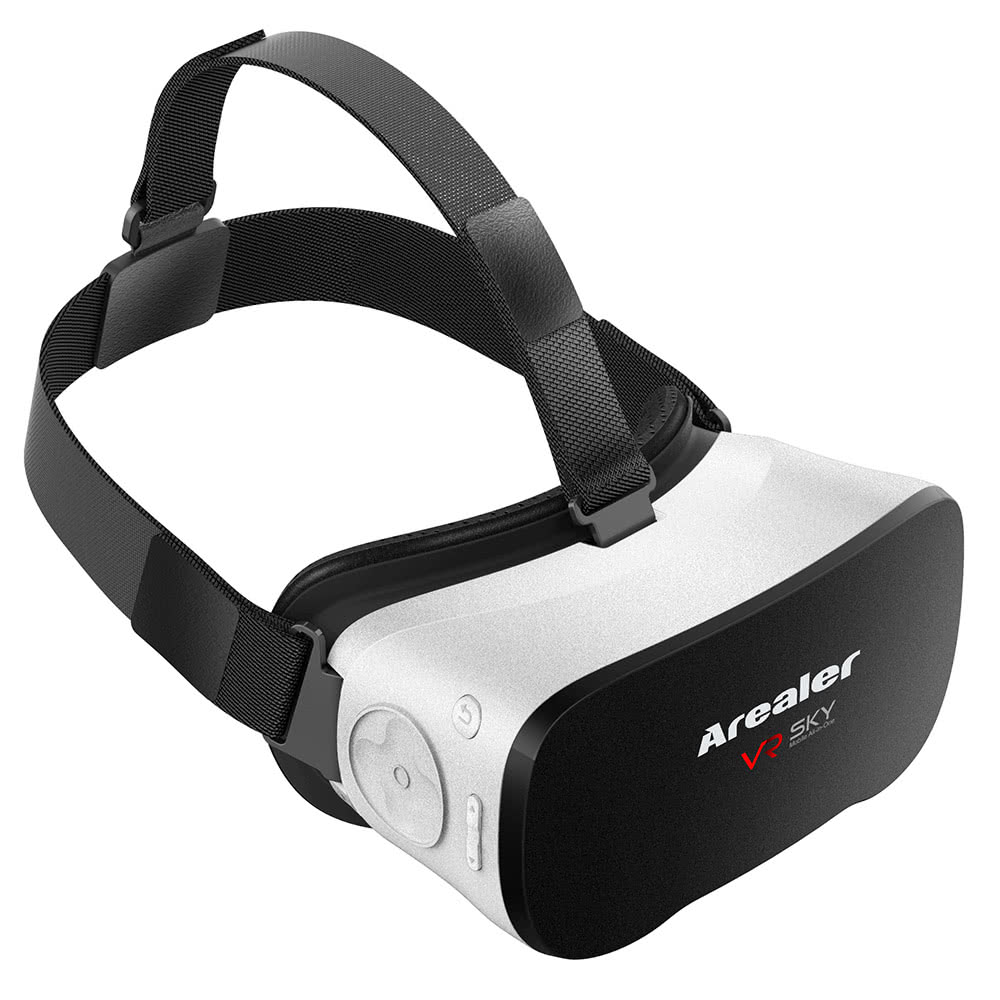 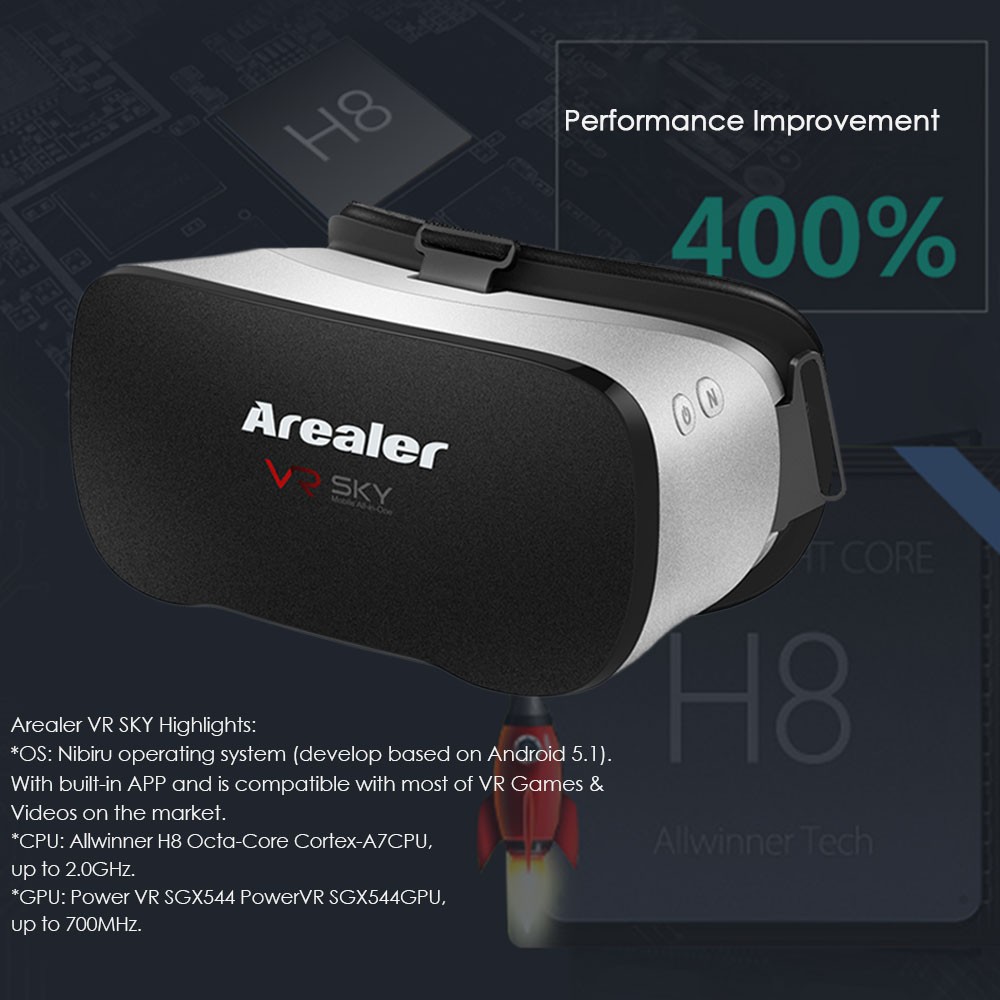 So what are you waiting for? Take advantage of this deal today!