Want to see why a game scored what it did? We’ve got you covered.

There are plenty of good reasons to use review scores and plenty of good reasons to not use them. We believe numbers are a reasonable snapshot for readers who are time-starved and just want to get the gist of something, plus they make for a good comparison across titles. Like action platformers, for instance. Not sure what to play? Check the review score first for a nice shorthand, then narrow your search from there.

Also, let’s be real: Reviews with scores get more views than reviews without numeric scores and we, ultimately, are trying to keep the lights on here.

Our reviewers all have individual, highly personal criteria for their review scores. Some people care about the gameplay first and foremost, while some are highly invested in aesthetics, setting, story, or characters.

Some of us like big budget, franchise hits and some are more enthralled by indie titles that showcase something completely new and different. We try to holistically review games with an eye for how appealing they might be for other people and trying to identify that audience in the review itself is important to the work we do.

Still, different qualities are important to different writers here and if you want to get into the nitty-gritty about what stood out to us, you’ll have to read the review itself.

We don’t typically revisit scores, but we may peer-review. See No Man’s Sky for example. That said, if there was a reason to revisit a score, we would provide the updated score in a new review,  as to avoid ignoring the original issues. We only do this in the most extreme circumstances and try to avoid modifying original reviews unless there’s a correction to be added.

“But this person said they liked it”

Who ends up reviewing what comes down to several factors, but here are a few:

What follows isn’t gospel for absolutely everything we review, but it’s a pretty good outline of what we’re thinking when we give out different scores. If you’ve ever wondered where our scores come from, here are some nitty gritty thoughts on how scoring works here:

This means that we have no major or minor problems with a game. We love it without reservation and think that not only will fans of the genre or developer be into it, but so will people new to either. These are genre-defining experiences.

This doesn’t mean that the game is technically “perfect” but it does so many things right that the problems aren’t important enough to affect the overall score. Games like this are incredibly rare, but they’re the kind of game you can’t stop thinking about once you’ve played.

Something that scores a 9 is something we consider to be excellent, that we will actively and wholeheartedly recommend. These games are generally the pinnacle of their genres. Unlike a 10, however, these games usually have at least one minor issue that’s worth mentioning, whether that’s a design decision, a technical issue, narrow appeal, or something else. Still, these are amazing games and you should definitely play them. 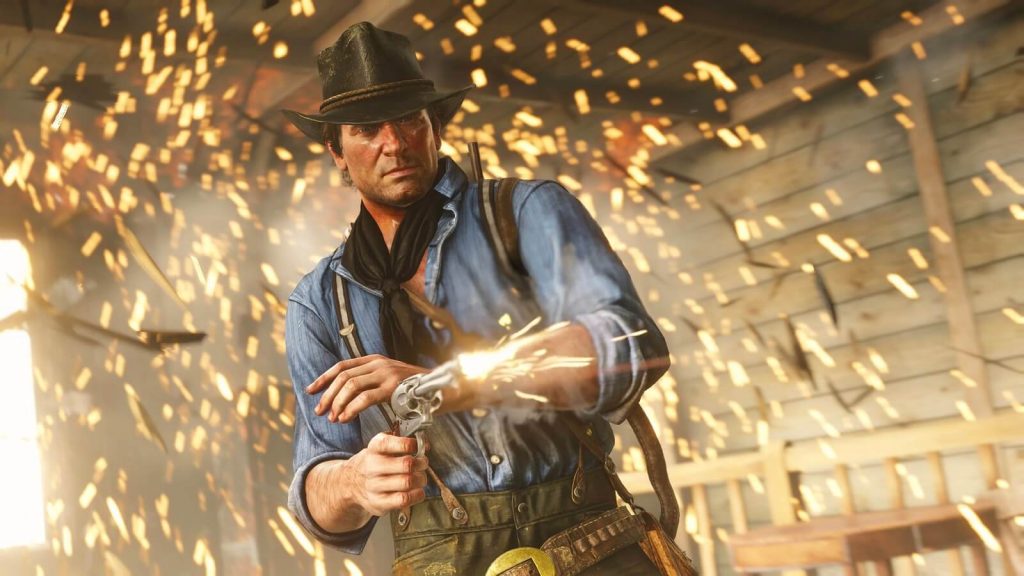 A game worthy of an 8 is a great game, but there are definitely some issues that crop up repeatedly. Maybe the controls are wonky, maybe there are a few memorably awful levels, or maybe it’s just rife with glitches and bugs but otherwise outstanding. That said, the good definitely outweighs the bad, there is a lot of great stuff going on here, and you should at least play this game if you’re a fan of the developer or of the genre in general.

Also of note: a majority of games score around an 8. You may see a lot of scores in the 8-range, those are successful games generally. Most games that reach us have gone through a long process to reach this point, so it makes sense that they’ll be developed enough to be refined this much. 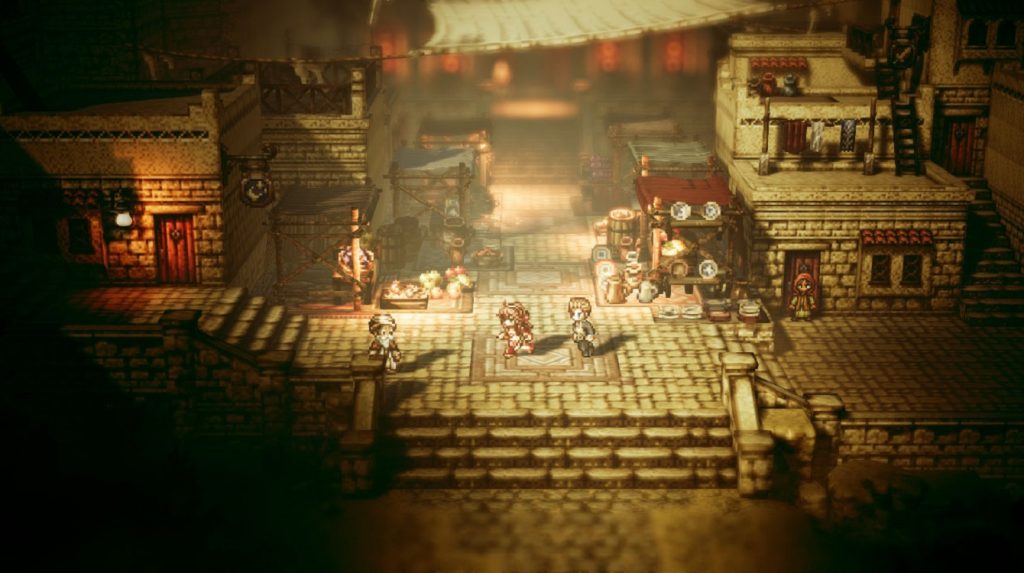 A game that earns a 7 is absolutely worthy of praise, but there are issues with it that are hard to ignore. Maybe there’s a harsh difficulty curve, or the game was way too long/short, or the writing was consistently awful/problematic, or maybe it just didn’t quite live up to its promises. Still, this will probably appeal to people who are fans of the developer or of the genre, regardless of problems. 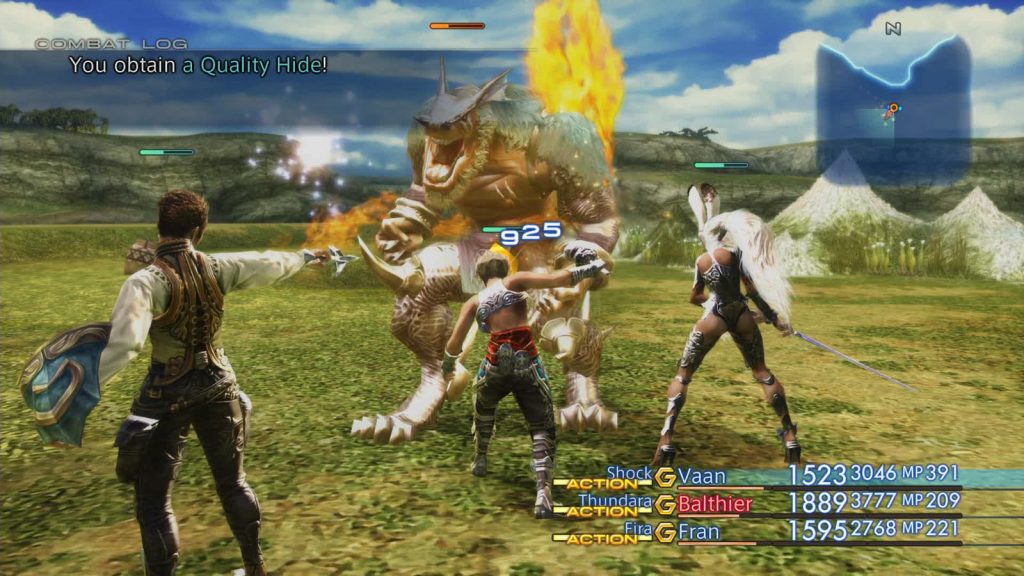 Once we get into 6 territory, we’re talking about a game that’s more good than bad, but there are multiple things that have gone wrong with it and it’s hard to recommend to anyone but the most dedicated fans. Our reviewer might have personally enjoyed it, but we know that it isn’t that good or appealing to very many people.

A 5 is the first threshold where we’re willing to say, “This isn’t a very good game.” Some people might like it, but we have a hard time identifying who that audience is and did not personally like it. We might not recommend avoiding a game that earns a 5, but we’re not clamoring to endorse it either.

Example – Review: No Man’s Sky – In space, no one can hear you yawn

Something that gets a 4 is outright a bad game. There are major, systemic problems with it and fixing them would be a long, expensive process. This is the first point where we would actively dissuade anyone from playing this game.

A game that earns a 3 is a really bad game. It fails to deliver on its promises in every major way, though we can probably at least see what it was trying to do. This is a disaster we likely all saw coming from a mile away. 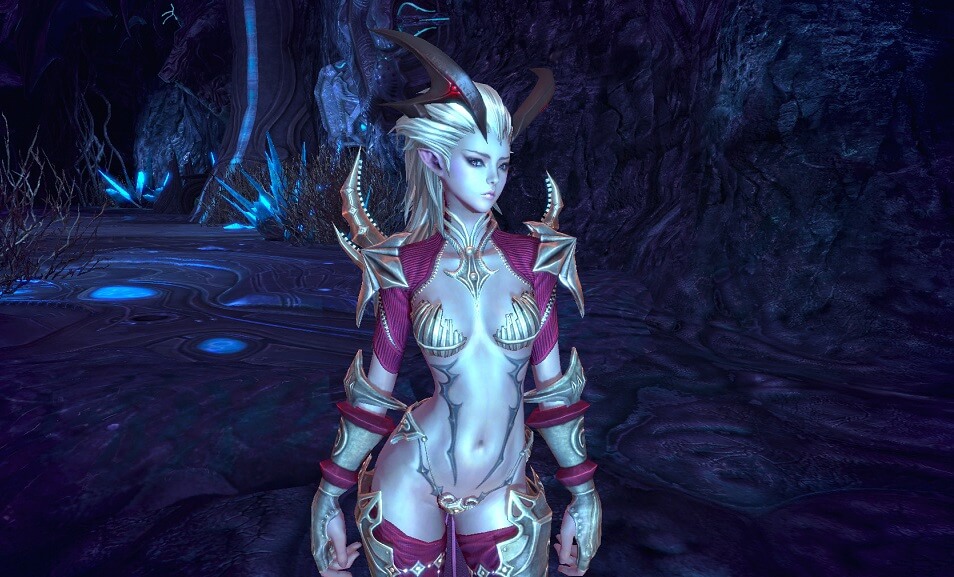 We really don’t like saying bad things about games. Actually, that’s a lie, bad reviews are fun sometimes. If a game gets a 2 from us, it’s what we would gently describe as “awful.” We played this one so you didn’t have to. It was a failure across all fronts and there were a few aspects to the game that were broken or missing altogether.

Example – None as of yet.

When we give a game 1, it means that a game is absolutely the worst it can possibly get, there likely isn’t even much of a game. When a game gets a 1, there is nothing redeemable about this game. Everything it tries to do, it fails at. It is stylistically and logically incoherent. There’s nothing good to say about this title and very much wish we could get the time we spent playing it back. 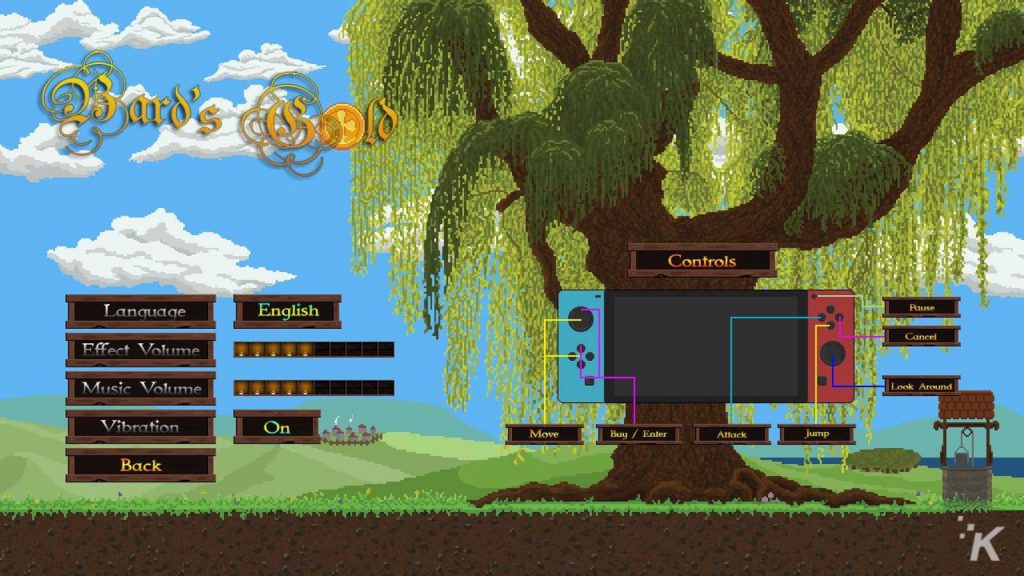 As you can see, even on a brief snapshot, review scores only tell part of the story. That is by design because a lot of the review is based on our reviewer’s individual experience as well. We try to make sure that our scoring remains as uniform as possible while making sure our reviews are compiled on metadata sites like Opencritic.

Now, of course, as our review systems change and evolve, we will update this post as needed as well. We want to make sure that you can always visit this page and understand our reviews!

We hope this helps clarify what we mean when you see a review score and you ask “How the hell did they get that?” and we hope it makes a lot more sense going forward.

Editor’s Note: Josiah Motley, Josh Knowles, and Jake Vander Ende contributed to this post. Obviously, no system is perfect, but between everyone, there have been hundreds of reviews conducted and we feel confident in sharing the above information with our readers.