The new commercial deal enables Arsenal to generate some commercial revenue which has been the Gunners Achilles hill as their last released end of year report shows. 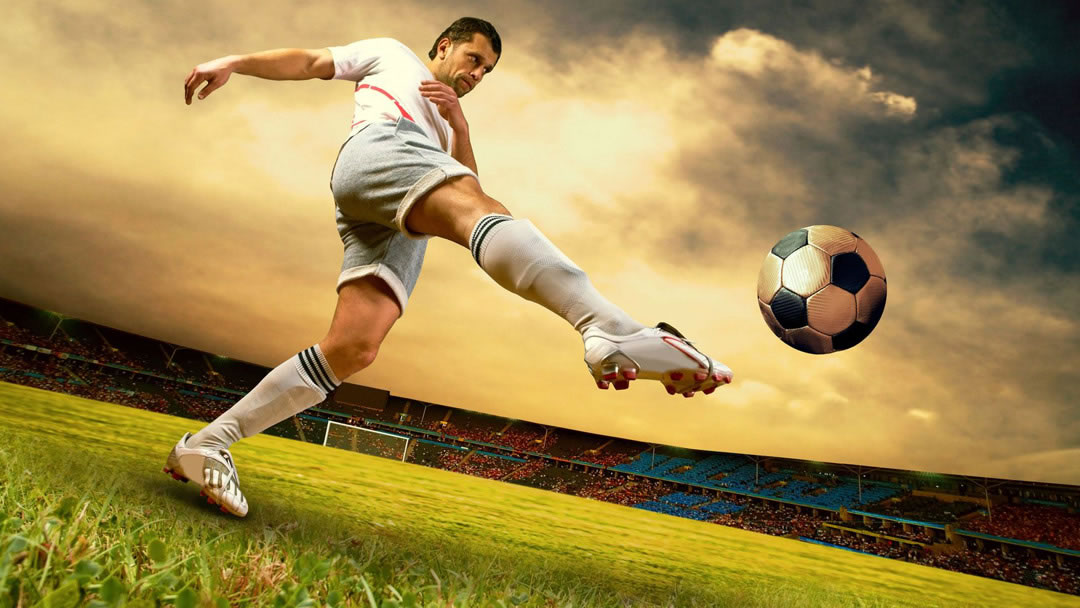 Arsenal and Konami have extended their partnership for a further three years. This means the Techie giants will be one of Arsenal’s sponsors until at least June 2022. Which is good news for Arsenal fans who have benefited in a great way from the partnership in the last two years. Just like 7ninjas, Konami creates and design wonderful digital gaming products that everyone loves hence most Arsenal fans will be happy with the extension of the deal.

The Japanese entertainment and gaming conglomerate joined the North London club as a Football Video Game Partner in 2017. The partnership saw the integration of a detailed recreation of Emirates Stadium into eFootball PES 2020, as well as the 3D scan of all players on the book of Arsenal which enables them to capture the visual likeness and imitate their moves, styles of play, technical prowess ETC.

The new commercial deal enables Arsenal to generate some commercial revenue which has been the Gunners Achilles hill as their last released end of year report shows. The deal gives Konami increased access to all first team players, reserve team players, the ladies as well as the club’s legends such as Pires, Wright, Parlour, Bould and the likes who are signed up as ambassadors of the club.

Speaking about the deal, Peter Silverstone, the Arsenal commercial director; “Now in our third year, our relationship continues to go from strength to strength. We are excited to work with KONAMI to further engage our huge global fanbase and give them the opportunity to experience the players, Legends and Emirates Stadium so accurately within eFootball PES 2020.”

“We’re delighted to announce the extension of our long-running partnership with one of the biggest and most successful football clubs in the world. Building on our existing relationship, we look forward to working even closer with The Gunners, who will be featured extensively in eFootball PES 2020.”

Arsenal will later this year host the PES league 2019 world finals at the Emirates stadium. Konami has similar sponsorship deals with the likes of Inter Milan, Barca, Celtic, FC Schalke 04, Rangers, Sao Paulo and many other big European and South American clubs. In Africa, they have similar deals with Super Eagles of Nigeria, the Atlas Lions of Morocco, the Elephants of Cote D’Ivoire and the Eagles of Mali. They, however, do not have any sponsorship deals with a club side from Africa or Asia.