With the holidays approaching fast, these deals from Amazon is something you don’t want to pass up. 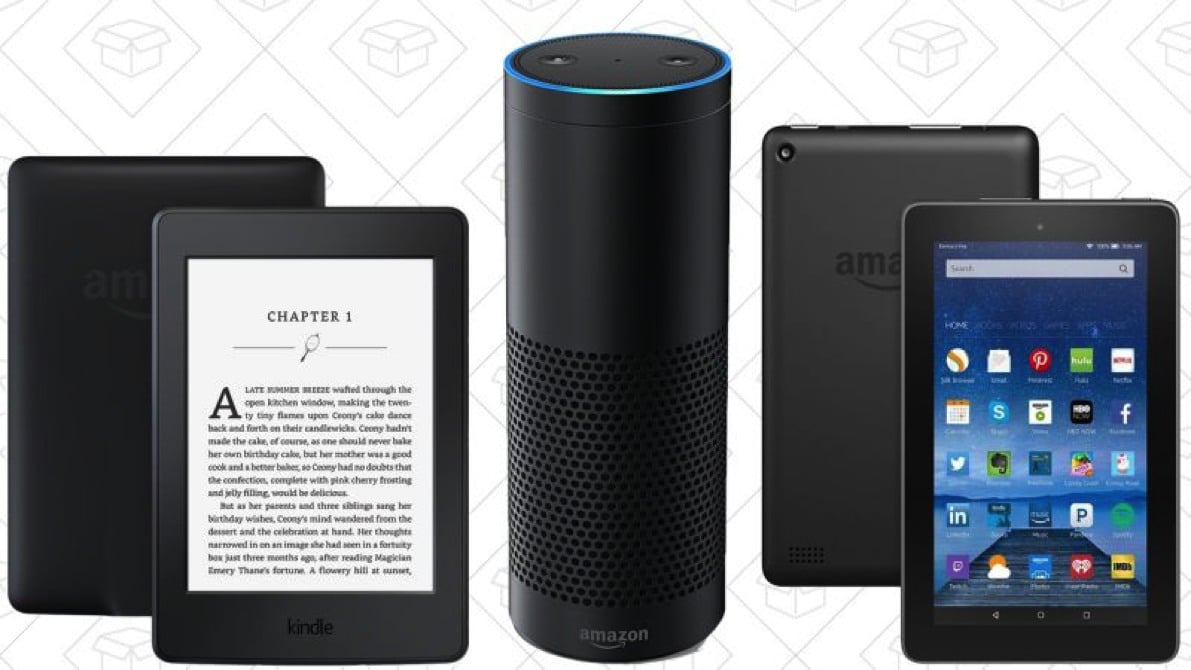 With the holidays approaching fast, these deals from Amazon is something you don’t want to pass up.

In case you missed out during Deals Week, several of Amazon’s most popular gadgets are back on sale for one last push during the holiday shopping season.

The Echoes and Paperwhite are back down to the same prices at Black Friday, while the $40 Fire Tablet deal is $7 higher than it was before. Interestingly, the Fire HD 10 actually didn’t get a Black Friday discount, so today’s $200 deal is your first chance to save on that model in quite some time.

Here’s all the savings below: