New app are being pushed out at almost the speed of sound due to all the recent app developments in the past year or so. Here’s some of the big ones making a splash. 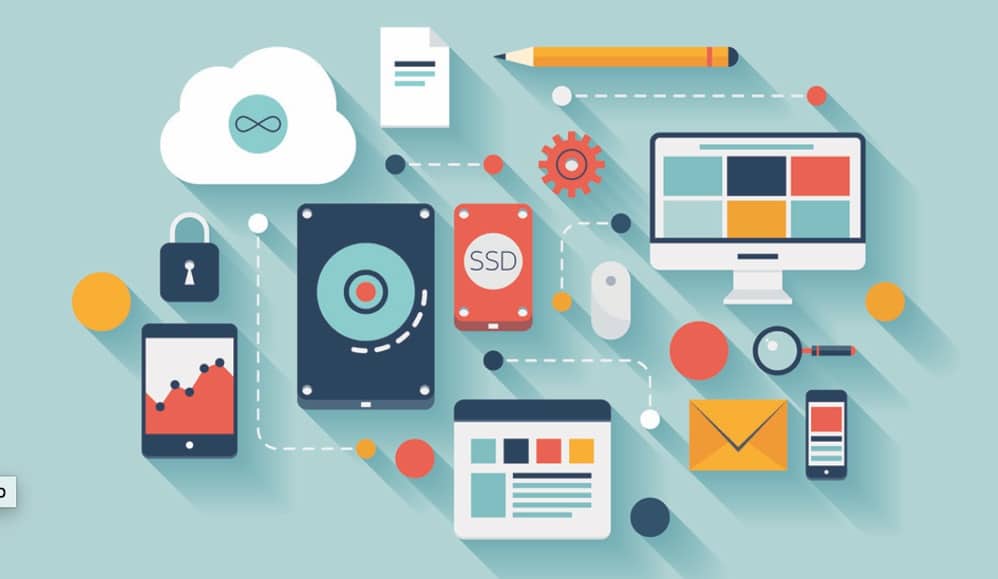 With new apps being made every day, the app development software is continuously shifting and changing as the industry learns more about what does, and what does not work in creating apps that are both user friendly, and profitable.

Here are five of the latest trends in app development software that are gaining mass popularity.

If your company has an app, it cannot be a standalone product. There is nothing that annoys users more than services that lack integration across platforms. If I start shopping online, on my PC but then have to leave the house, I expect the products to be reflected on the app’s cart when I finish my shopping while waiting for my Doctor’s appointment. Apps need to have seamless integration that places the user’s convenience and user experience first. A good example of great integration is Fabulous bingo. Their app and their website are entirely integrated, allowing players to access their username and associated account from whichever device suits them at the time. Winnings are reflected on all platforms and lets players enjoy their bingo without having to worry about their information not syncing across platforms.

One of the big challenges in developing software for apps is the programming languages. Programming languages such as Python and Java come with vast libraries and features; many of these are not used often, and are not relevant to the development of app software. The sheer volume of these languages creates issues in apps, when RAM and storage are limited. Slimming down these languages through modularization is a very good way around this problem. This allows for languages to be separated into more, smaller modules that joined for greater utility. Deciding on using modularization has a huge impact on the development of apps, as these can now be developed at a faster pace. This cuts down on the cost of app production too. In addition, modularization also creates apps that perform better and operate faster. It’s a win-win situation for software developers and app users alike!

Developing apps that are user focused is something that is so important and cannot be stressed enough. If you create an app that is perfectly coded, with impressive features –that is great. But if the average user is unable to navigate your app intuitively and with relative ease, then you have missed the point. The app is being designed for the user, and as such you need to put the user’s experience first.

Flash has been annoying both developers and users for quite some time now. The reason so many have insisted on clinging to it is that it really does make animation look spectacular. But now that we have something that arguably works just as well, it is time to ditch Flash! The JavaScript layer is now able to do what Flash has been applauded for doing, but does it in a much more efficient manner. This combined with Scalable Vector Graphics (SVGs) and HTML makes for an all-round easier time in development.