The Lenovo Z5 smartphone is missing something important

No notch, no problem. 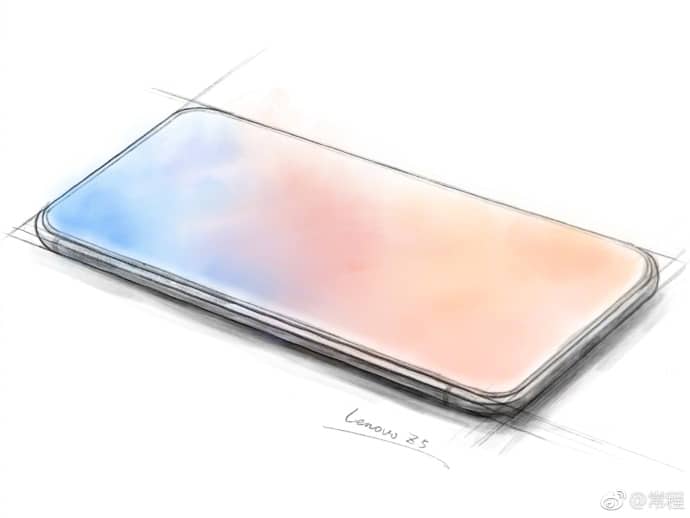 The upcoming Lenovo Z5 smartphone could become the first such device to include nothing on the front but the screen. In other words, the handset might not have buttons, physical or otherwise, or a notch for the camera.

The above sketch from the Z5 comes from Lenovo vice president Chang Cheng, who posted the images on Weibo.

Cheng previously teased the Lenovo Z5 smartphone had a 95 percent screen-to-body ratio, as you can see below. 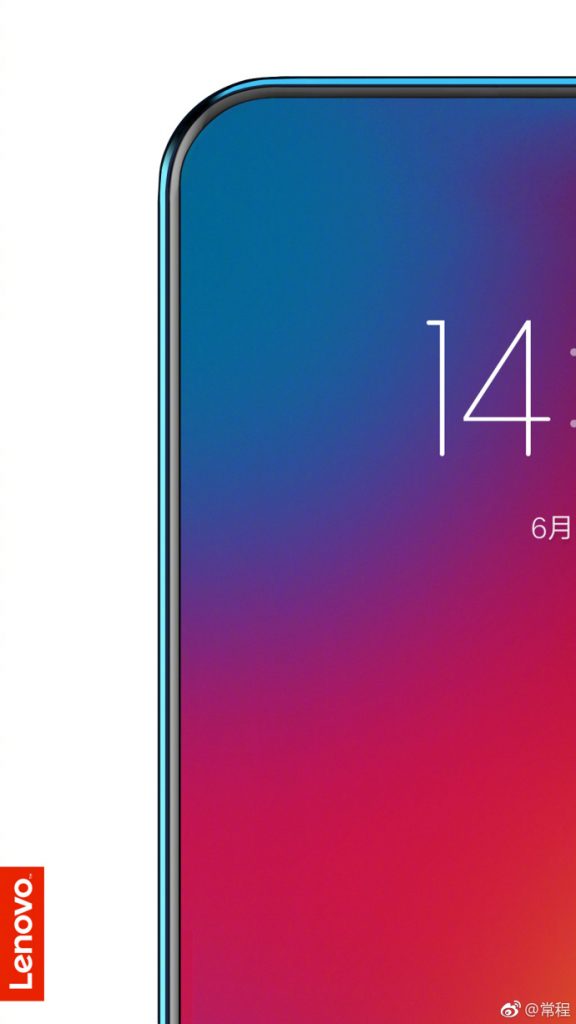 Products like the Apple iPhone X have a mostly uncluttered surface. However, they still come with a notch where sensor and camera components reside. It will be interesting to see whether the Lenovo Z5 smartphone removes these.

All-screen phones look cool, but they challenge the manufacturer to find a place to put front cameras, sensors and other hardware. That’s why we see bezels on some phones and notches on others. It’s not clear what Lenovo plans to do with the front camera on the Lenovo Z5.

Would you buy a phone with nothing but screen on the front? Let us know below.