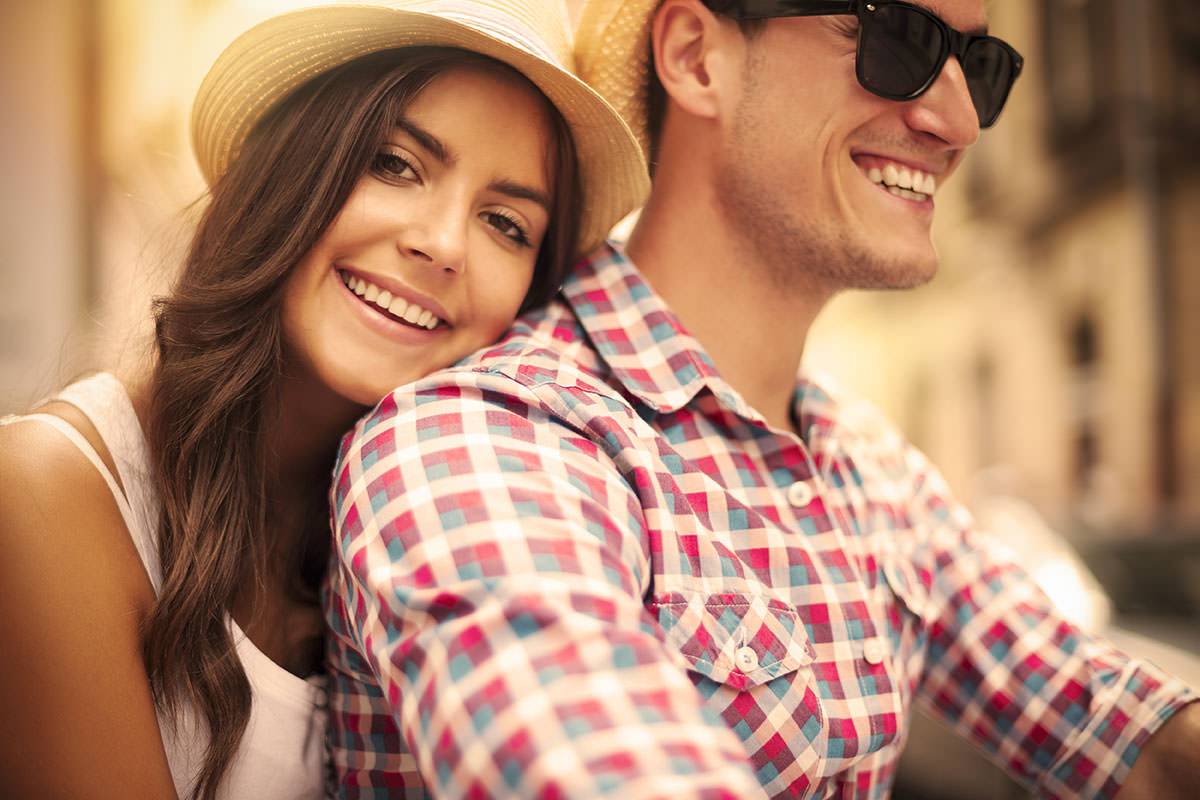 The path of the righteous man is beset on all sides by the iniquities of the selfish and the tyranny of evil men. Blessed is he who, in the name of charity and good will, shepherds the weak through the valley of darkness, for he is truly his brother’s keeper and the finder of lost children. And I will strike down upon thee with great vengeance and furious anger those who would attempt to poison and destroy My brothers. And you will know My name is the Lord when I lay My vengeance upon thee.

You see? It’s curious. Ted did figure it out – time travel. And when we get back, we gonna tell everyone. How it’s possible, how it’s done, what the dangers are. But then why fifty years in the future when the spacecraft encounters a black hole does the computer call it an ‘unknown entry event’? Why don’t they know? If they don’t know, that means we never told anyone. And if we never told anyone it means we never made it back. Hence we die down here. Just as a matter of deductive logic.

Yeah, I like animals better than people sometimes… Especially dogs. Dogs are the best. Every time you come home, they act like they haven’t seen you in a year. And the good thing about dogs… is they got different dogs for different people. Like pit bulls. The dog of dogs. Pit bull can be the right man’s best friend… or the wrong man’s worst enemy. You going to give me a dog for a pet, give me a pit bull. Give me… Raoul. Right, Omar? Give me Raoul.

The lysine contingency – it’s intended to prevent the spread of the animals is case they ever got off the island. Dr. Wu inserted a gene that makes a single faulty enzyme in protein metabolism. The animals can’t manufacture the amino acid lysine. Unless they’re continually supplied with lysine by us, they’ll slip into a coma and die.

Well, the way they make shows is, they make one show. That show’s called a pilot. Then they show that show to the people who make shows, and on the strength of that one show they decide if they’re going to make more shows. Some pilots get picked and become television programs. Some don’t, become nothing. She starred in one of the ones that became nothing.