Man vs. machine: who will come out on top

When it comes to efficiency, we humans are sadly no match for our robot rivals. 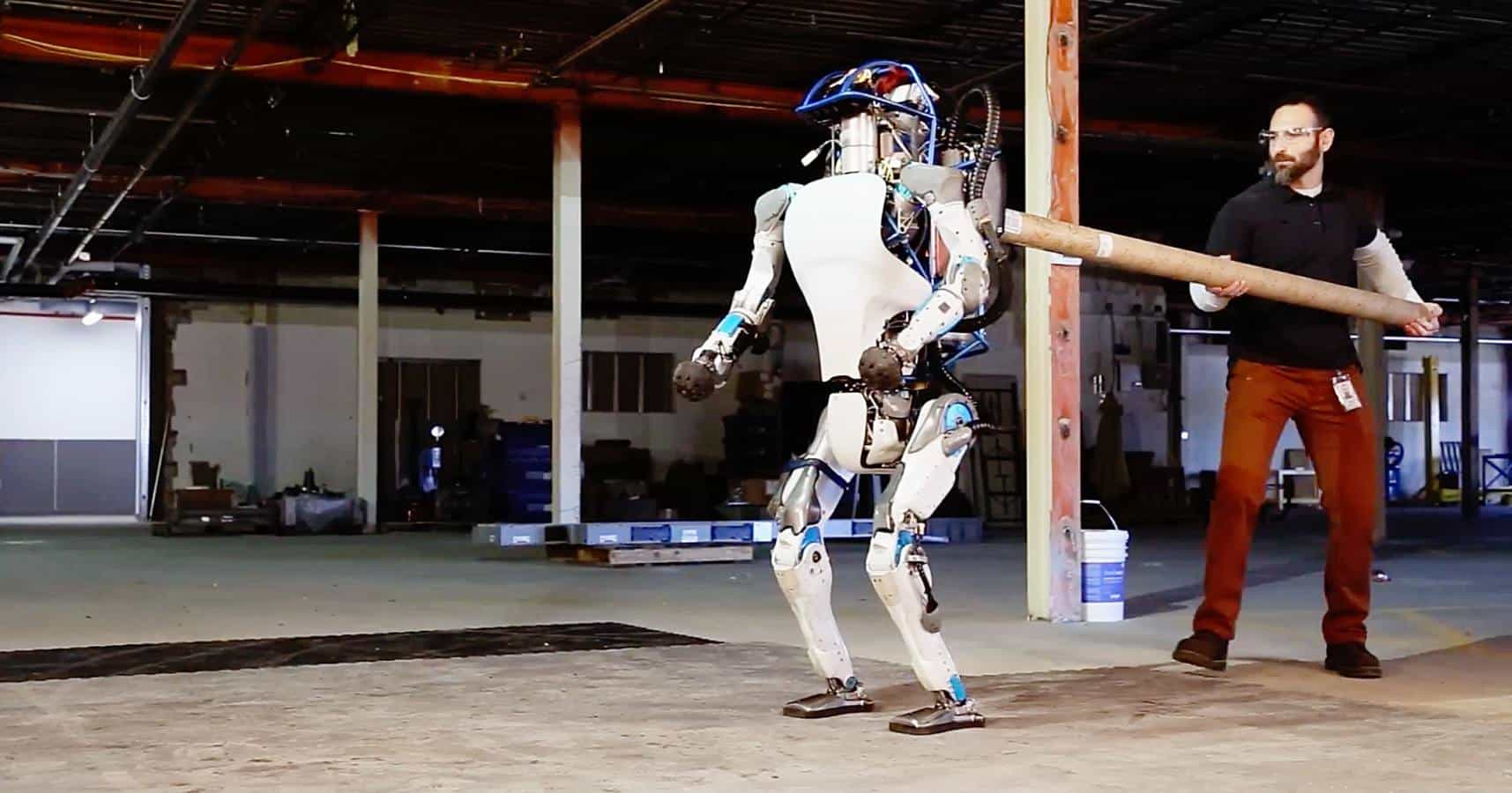 Robots and AI are entering the field to play games, and they have a history of beating us, humans. From the Deep Blue computer defeating the world chess champion twenty years ago to AI analyzing legal contracts more quickly and efficiently than experienced lawyers, it all points to a troubling future where robots might render us redundant, especially in the fields uncovered by Betway laid out below.

You may think you are good at your job, but how would you fare against a robot? Some of the world’s biggest brands already rely on machines which are considerably faster, stronger, and more accurate than their human counterparts, to a point where it is estimated that up to one-fifth of the global workforce could lose their jobs by 2030 due to robot automation.

With a different opinion, experts from tech giants Google, Facebook, and Uber believe there is only a 50% chance of robots taking over all human jobs in 120 years. Anyway, a report from the World Economic Forum believes AI will create 133 million new jobs by 2022 by freeing up staff for brand new tasks, so all is definitely not lost here.

Thanks to the algorithms driving apps like Tinder, Bumble, and Hinge, we have already begun relying on AI to find us a mate and sort out our dating lives. There are now apps dedicated to specific personality types and the traits you look for in a partner, whether it is religion, shared interests, and more.

The tendency is for those algorithms to get more complex, making them an even greater presence in our lives – to a point where humans can even become emotionally attached to machines, so it makes sense that human-robot relationships will become more commonplace.

How many times a day do you check your step count or see how many calories you’ve burned? Whether it is on a smartwatch, phone, or a dedicated fitness tracker, these little nuggets of health information are becoming hard to ignore. But experts are determined to bring technology further into the healthcare world.

Nanotechnology is already playing a huge role in surgery as well, and futuristic technologies are also playing their part in diagnosis, and we could soon become part-nanobot ourselves. Researchers are reportedly working on a computer made from DNA, which would live inside cells and scan for any faults in genetic makeup. Just examples of how, more and more, technology will be part of our health, and may even start to live inside us.

With so many challenges threatening our natural world, we have also started to enlist robots here to undo some of the damage, with a wide array of robots doing different kinds of work. Despite this, there are some concerns being raised about this, especially the dangers that can arise from any malfunction related to these robots.

There are several robot-related sports at the moment, from the annual RoboCup (soccer played with robots) to the widely popular BattleBots competition, where bots fight each other. But their role in the world of sports is probably going to be in their own sports, not as a full replacement of humans – after all, who would want to watch an NBA game where all players had a 100% throw rate?

In the near future, having food and drinks delivered to your home by drone will probably be a common sight. In fact, it is already happening in some parts of Iceland, for example. Also, robotic cookers are becoming more used in some restaurants, not to mention the automation that is used even before in the workflow – agriculture and harvesting are two majorly automated activities, so the “domination” is really there.

So, who does come out on top?

When it comes to efficiency, we humans are sadly no match for our robot rivals. However, thanks to our distinctly human traits, it is ultimately mankind who comes out on top, also because, for as advanced as robots can be, nothing can replace the simple but necessary pleasure of human interaction.

It is great to have robots to make all aspects of our lives a little more convenient and more efficient but, luckily for us, humans appear to really be irreplaceable.