Make the jump to Amazon’s Fire TV Stick for as low as $35, today only.

All your friends have a Amazon Fire TV stick, now it’s your turn to scoop one up. 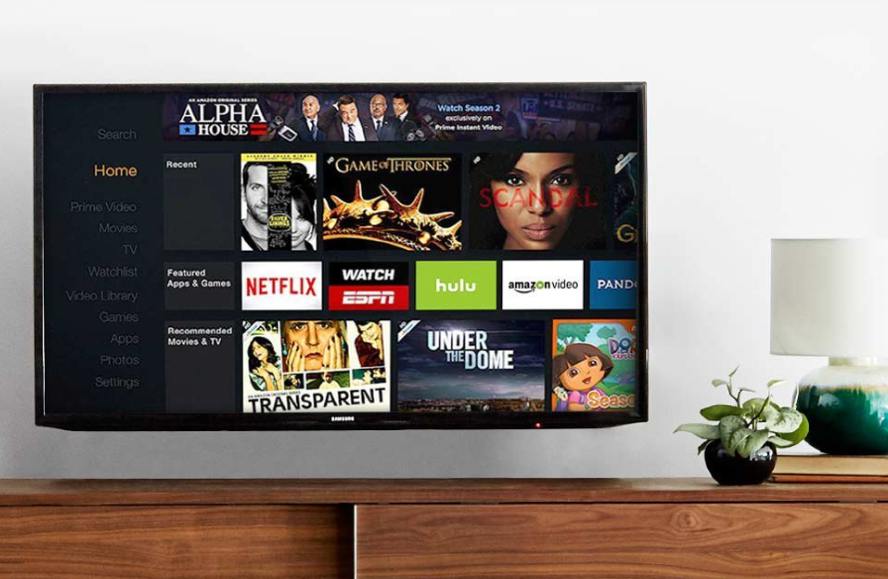 All your friends have a Amazon Fire TV stick, now it’s your turn to scoop one up.

Amazon’s Fire TV Stick is a perfectly capable little streaming device, and if you own any TVs without access to smart apps, you can pick one up for $35, today only. We get it, $5 isn’t a massive discount, but it is the first deal we’ve seen in several months, so run with it.

For $10 more, you can get it bundled with a voice remote, which allows you to search for movies, pull up sports scores, and more via Amazon’s Alexa virtual assistant.