The Core is a very unique hybrid class of audio device that fills a lot of needs for the casual music lover. 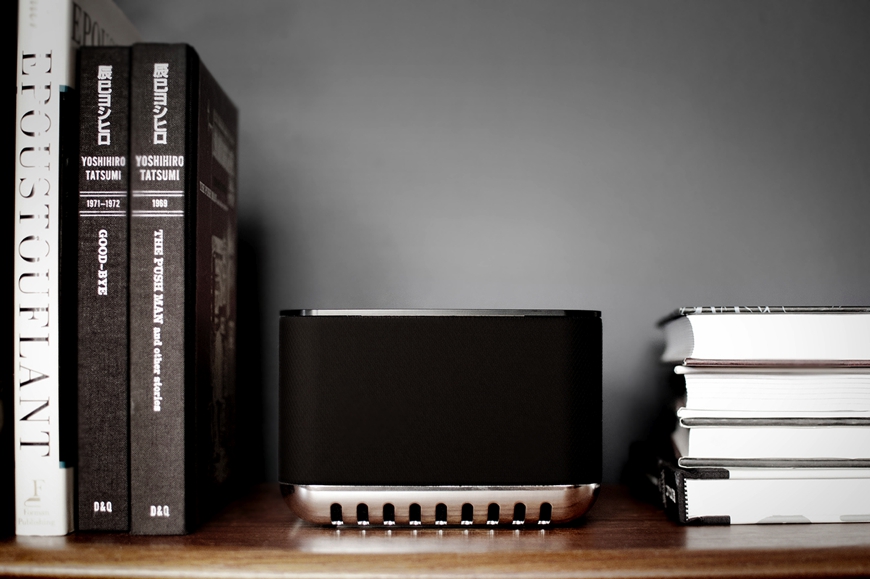 Remember the days when installing sound systems in your home involved countless feet of wires, multiple speakers, and at least 4 hours of your day? I sure do, and to be honest, I was never a fan.

Thankfully, a lot has changed since then.

One company doing its part is Mass Fidelity, with a previously launched Indiegogo campaign for the Core, a wireless single speaker system that delivers holographic (three-dimensional) sound, last year. The campaign was a huge success, surpassing its $48,000 funding goal with a total of over $1.5 million raised from around 4,600 backers. 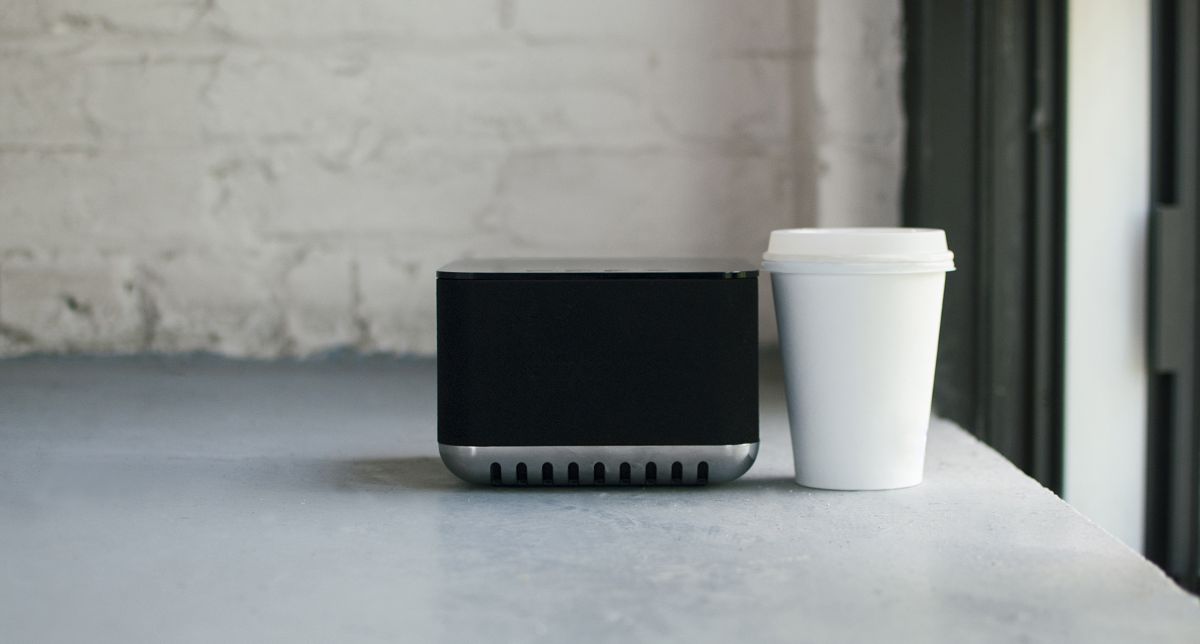 Now that crowdfunding is complete, Mass Fidelity is now letting the Core into the wild making it available for purchase to the open public.

So what makes the Core so special? Well, first off, it’s the size of the device. The company was able to pack revolutionary three-dimensional sound technology that creates a true stereo image without separated stereo speakers all in one package. Meaning, you get the same sound you would get on one side of the room versus the other. Normally, you would have to have a wide array of speakers installed throughout your room to achieve this same effect. 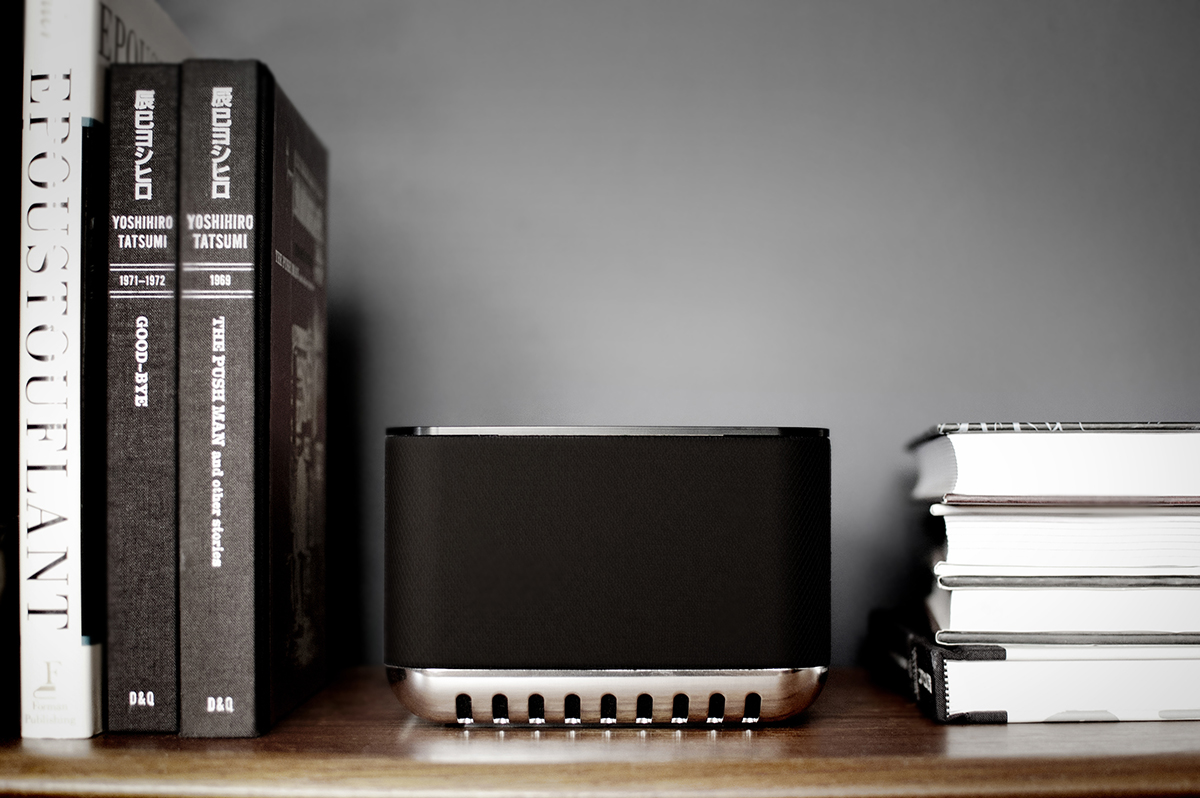 A feature that peaked my interest is the Core’s multi-room capabilities. Depending on your budget, you can connect up to 8 other units to allow the speakers to play in unison or individually from a single source, all at the touch of a button. There’s no need to download an app, mess with your wi-fi router, or any other headache inducing method. Just tap a button and you’re good to go. 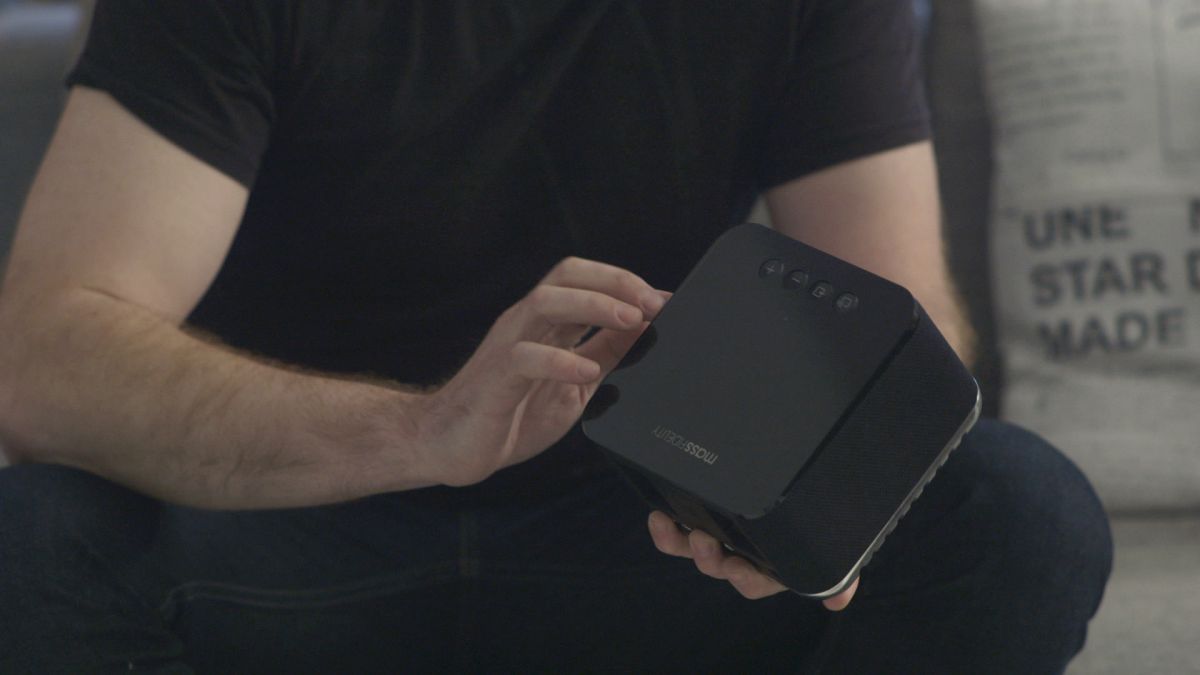 What good is a holographic speaker if you can’t show it off to your friends at tailgate party or summer backyard bash? With all the technology that’s packed into the Core, the device has a 12-hour battery life, which is impressive in its own merit.

“As an audiophile, the Core continues to blow me away. The quality and strength of the sound that comes from this small speaker is unlike anything else on the market. It’s not just designed to look good and go anywhere, the Core was created to give users that full stereo experience, without the bulk of multiple speakers.” – Neil D’Souza, Mass Fidelity Co-Founder and CEO

The Core is now available on massfidelity.com and at select retailers including Amazon for $599. To learn more, click here.