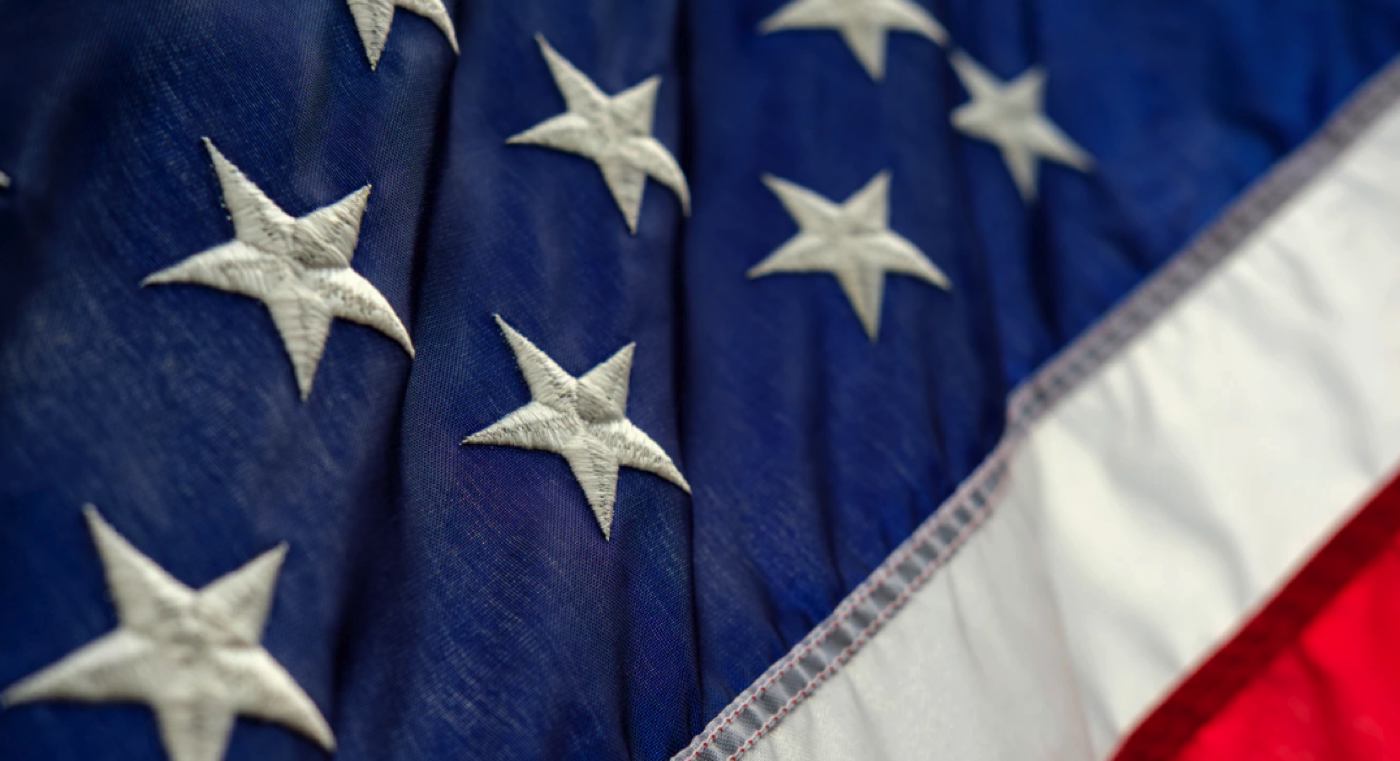 When it comes to improving the safety of the nation and the life of its citizens, the Pentagon never gives up. Back in 2017, the US defense secretary at the time, James Mattis, bemoaned that the Department of Defense had fallen behind tech companies in adopting technologies such as machine learning. Eager to catch up, the department wasted no time in trying to rectify this and set up Project Maven that year, which aimed to make use of commercial AI on US missions.

Now in its quest to use AI technology more widely, the Pentagon has hired a poker-playing robot called Libratus. The bot first came into the limelight back in 2017 when it took on four of the world’s top poker players at no-limit Texas Hold ‘Em poker. The bot came out on top and walked away with $1.8 million to the good, having won by 14.7 big blinds per game — a straight and significant win in the poker world. So now the Pentagon is thinking the robo-poker whizz could lend them a strategic hand.

Last year, the brains behind Libratus, Professor Tuoamas Sandholm, launched a start-up called Strategy Robot to adapt the game-playing technology for governmental use, which includes war games and simulation to aid military planning. According to the website Wired, citing public records, Strategy Robot were the recipients of a two-year contract from the US Army in August worth up to a cool $10 million. This was described as being “in support of” the Defense Innovation Unit, a Pentagon agency that seeks to speed up the army’s adoption of new technology.

Strategy lessons for The Pentagon

This isn’t some half-baked idea. It would appear that playing poker against bots could teach the US Government, The Pentagon, and the military a few lessons about life and strategy. Poker contains elements that the board games which have also suffered a crushing defeat at the hands of computers do not. Players can’t see all the cards — unlike in a game such as chess, which is a “perfect information” game because the players can see everything that is going on in the game— so they can’t make fully informed strategic decisions.

Enter Libratus. Thanks to its programming, which is based on computational game theory, the robot could work out how the other players might respond to its decisions and could come up with its own betting strategies. Even more remarkably, it outwitted them with some tactical bluffing. This means the robot may be able to anticipate strategies or approaches the military have failed to foresee and protect the Army and its military strategies from exploitation, or potentially help strategists to identify opportune moments to bluff military-style. Professor Sandholm observes that war game exercises tend to test only a small number of strategies against an imaginary foe, leaving the military wide open.

When the poker pros went up against Libratus, the program would make unsettling switches from tame tactics to extremely aggressively ones. The wins and points just kept coming as the robot gradually started to dominate the game and overwhelm the other players, even though they barely noticed it.

Then there’s the fact that with the poker bot, the Army and other branches of state can simulate situations where it has to make decisions in a simulated space. One example might be which locations are best for placing military units.

The chase is on

The US isn’t the only ones who have taken an interest in AI for military purposes. The intelligence has also caught the eye of Russia. In fact, the Russian president, Vladimir Putin, has even gone as far as to state the leader in AI would be the ruler of the world. Now that’s serious.

Then there’s China, which has AI really seriously and made military application a notable part of the country’s national AI strategy. Back in 2017, human teams competed against an AI system at a national wargaming contest held in China National Defense University.

Perhaps somewhat more disturbingly, Business Insider, citing a report from the South China Morning Post, has reported that China has recruited 31 patriotic kids under the age of 18 to participate in the “Experimental Program for Intelligence Weapons Systems” at Beijing Institute of Technology. The Chinese publication has stated that the institute expects the children to take doctorate studies and become leaders in the sphere of AI weapons technology. You can be forgiven for feeling a little bit scared.

Some technologists have voiced their alarm at the increasing military interest in AI. This includes researchers from Google itself, who took part in protests against Strategic Robot’s work on Project Maven. Professor Sandholm is less concerned, however. In fact, not only is he less concerned, but he also believes that AI technology is important to improve the efficiency of operations and preserve the safety of the US. He has been quoted on Wired as saying, “I think AI’s going to make the world a much safer place.”

The poker bot breakthrough could just be the start of it all. The Pentagon’s research agency, Darpa, is also now looking at how the department can implement AI technology to make military decisions. Under the program of this additional new Pentagon foray, a group at the University of Michigan is working on ways to apply computational game theory to cybersecurity.

With poker-playing robots able to beat some of the world’s finest players, making their way into the very highest echelons of security and playing a role in defense planning and strategy, AI has come a long, long way — and the best is yet to come.